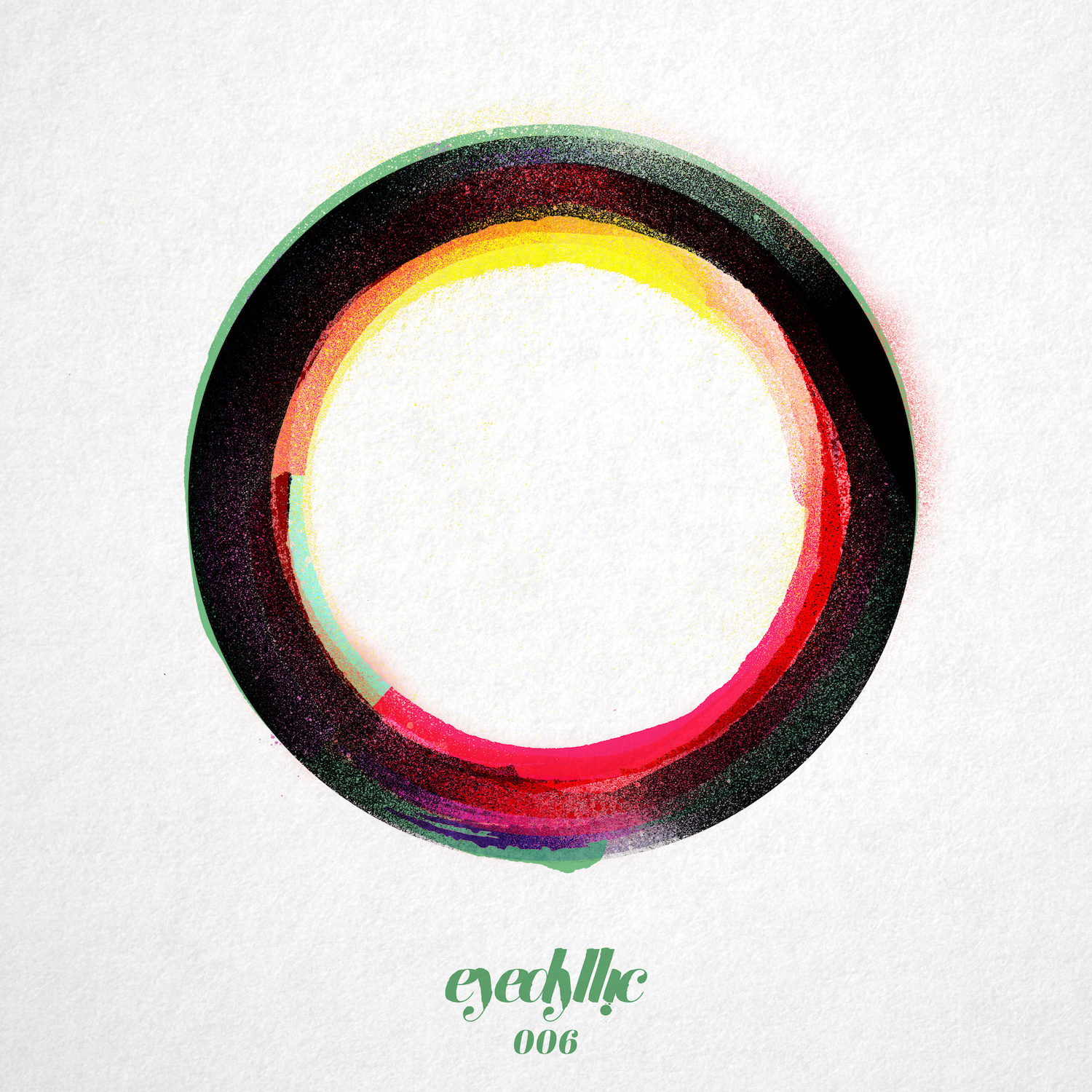 Eyedyllic Music’s sixth release is a family affair, many years in the making. With “Too Late To Cry” , the label has once again put together an unlikely group of incredibly talented artists, to form this special release. “Too Late To Cry” was originally produced and released by the multi-talented Jamaica export, David Marston. The song was one of his earliest commercial outings and appeared on a compilation via Eyedyllic co-founder Kev Obrien’s former label, Stranjjur, back in 2012.

Upon meeting in person years later, long after Marston had achieved worldwide success via labels such as Soul Clap and Wolf+Lamb, it was decided that the song deserved a more special showcasing, and Eyedyllic embarked on putting this special release together.

First we reached out to one of our favorite groups, No Regular Play, who gladly accepted to collaborate on a revision of the song. Using David’s original musical parts as their basis, the fellas crafted a massive new version of ‘Too Late To Cry’, adding an ever-evolving acidic bass line, as well as a hair-raising freestyle trumpet riff, played by Greg Paulus. This new 2019 mix is one that stands out as an incredibly unique slice of house music, already championed early-on and played by Seth Troxler in his DJ sets, worldwide.
We then handed the parts from both versions to the talented up-and-coming Brooklyn-based producer, J Gabriel, who remixed the remix! J turned in a lovely dub version, utilizing and reigning in the strongest music elements from both Marston and No Regular Play, while adding his signature dubbed-down vibes.

Finally, for the original version of ‘Too Late To Cry’, David Marston went back in the studio and created an entirely revised mixdown, making this new ‘original mix’ sound more incredible than ever. The garage and funk vibe on this tune is one that stands the test of time, and Eyedyllic is elated to bring it to the world in it’s most proper form!

“Too Late To Cry” (J Gabriel Dub) is out on June 14th, via Eyedyllic Music. 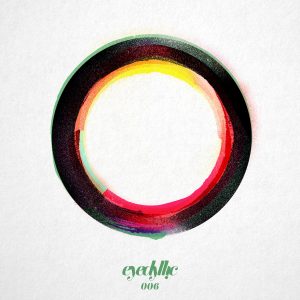