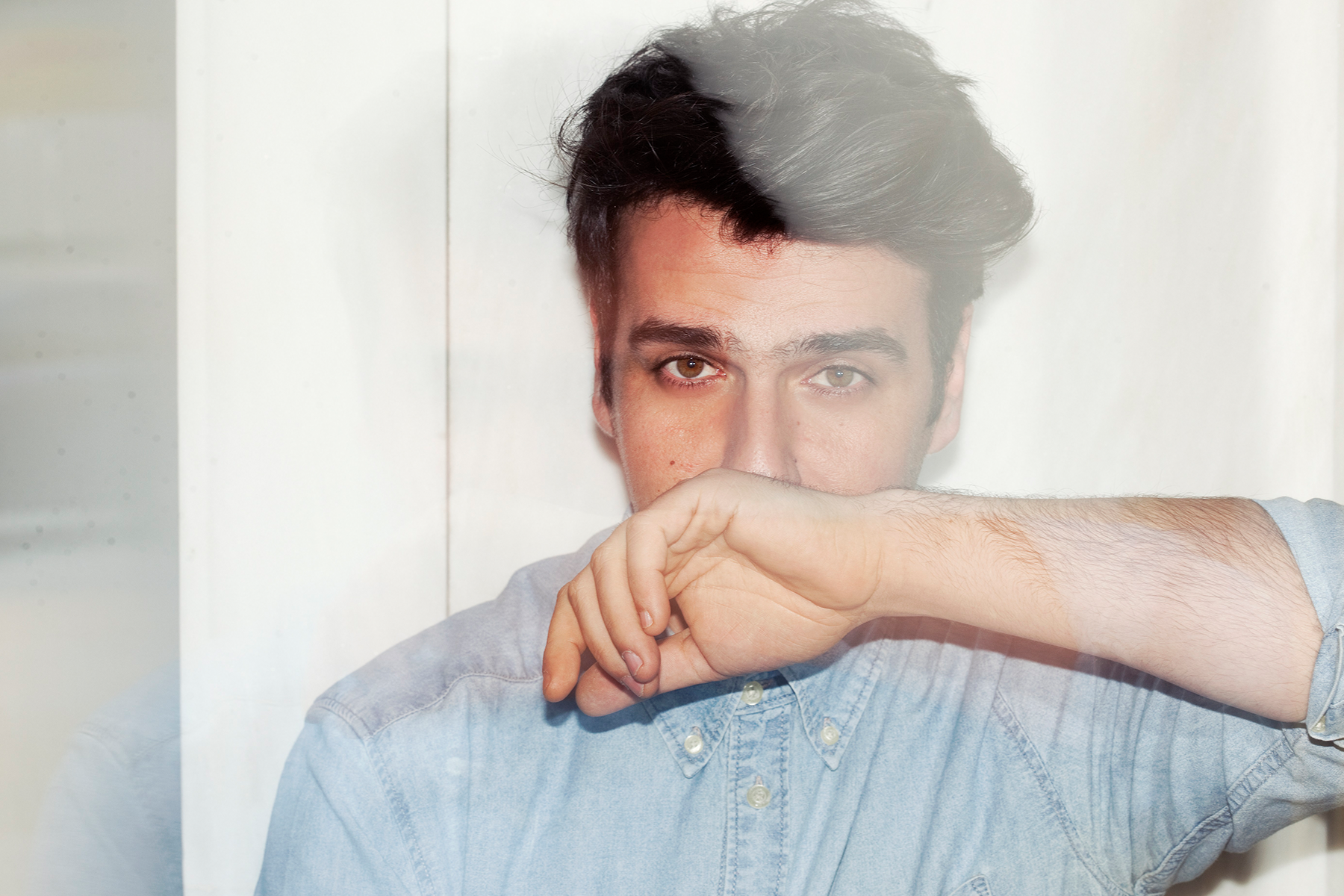 Whether writing for the likes of Safetalk, Rosa Ama or performing with The Future Sound of London’s the Amorphous Androgynous, vocalist David Harks has made a name for himself with his unique blend of soulful psychedelic pop.

And now he makes his move with his new cut ‘Twice’, an inspired and intense cover version of the song by Little Dragon. The single forms his debut release on Boogie Angst, the record label of internationally renowned dance crew, Kraak & Smaak.

‘Twice’ is instantly captivating in its atmospheric and dark sound, juxtaposed with a driving groove and funky bass-lick that literally carries you through a world of morphing soundscapes, brave catchy falsetto hooks and even a guitar solo for good measure, provided by 73-year-old blues maestro Ray Fenwick. And if you think the latter is a dated or uncool stylistic choice, this is the track to change your mind, with the track’s production laid out by David’s regular collaborator, Brighton-based Rob Flynn.

It’s not just the one song package either, as ‘Twice’ comes generously packed with three alternative versions. Eskimo Recording’s NTEIBINT is no stranger to a remix, and he weighs in with his two cents after doing similar favours for the likes of Nick Murphy (fka Chet Faker), The Rapture and Alex Gopher. A remix from Belgian masterminds Rheinzand (who have recent support from DJ Harvey) follows next, with a sound that echoes the productions of Andrew Weatherall and the Ghent scene made famous by Soulwax. The final track sees a return for NTEIBINT as he presents yet another interpretation of the track with a dub mix, which is perhaps impossibly even more dancier than his aforementioned one. 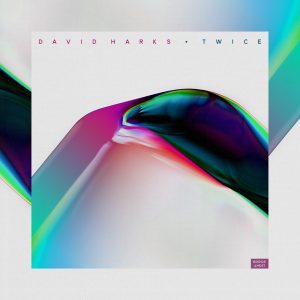