PREMIERE — Dark Arts Club – Unbridled Passion In An Electronic World (In Other Words I Want To Dance With You) [Pfeiffer] [MI4L.com] 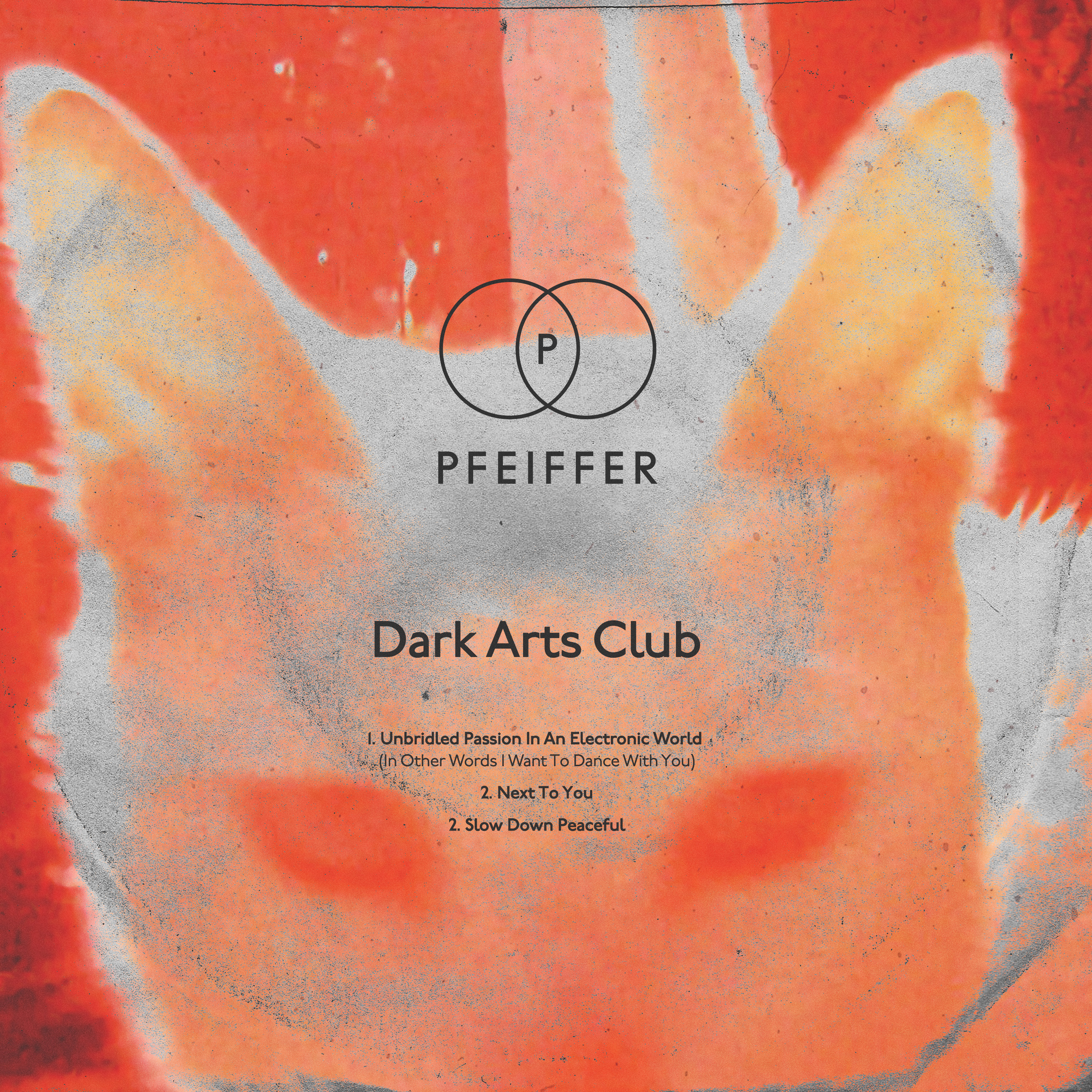 Dark Arts Club, or Chris as he is also known, has already seen some pretty good times as a DJ, ticking off a bucket list of dream gigs from Fabric to Space, alongside many of his heroes. Then he took a break from the circuit, but he soon realized he was a “lifer,” and decided to try his hand at producing on his own. Properly. He built a studio, “The Kitchen,” so called as it was in his kitchen. Not really built, more like turned on his computer. After a number of weeks his partner told him to “get a room,” so he moved upstairs. It wasn’t long before he had hijacked his partner’s shiny Mac, downloaded some new software, and moved into her “studio.”

He had never really made House or Techno, but was willing to try. Within a year he had signed off his first record. Six months later his second, “Get Emotional,” received airplay from Danny Howard on Radio 1. His third release, “Let’s Get Together,” was recently picked up by dance music chief Pete Tong, who opened his Radio 1 show with it, and has been playing it in his live sets.

Now his latest release (and Pfeiffer’s 9th) is somewhat special, showing a different side to his productions.

Title track “Unbridled Passion In An Electronic World (In Other Words I Want To Dance With You)” is joyous, upbeat, and unashamedly filled with happy tones.

“Next to You” is a builder, incorporating loose Neptune style beats, Chemical Brothers synth lines, and a nod to The Polyphonic Spree with the vocals.

Rounding things out, “Slow Down Peaceful” is a pretty piano led track with live drums and techno undertones.