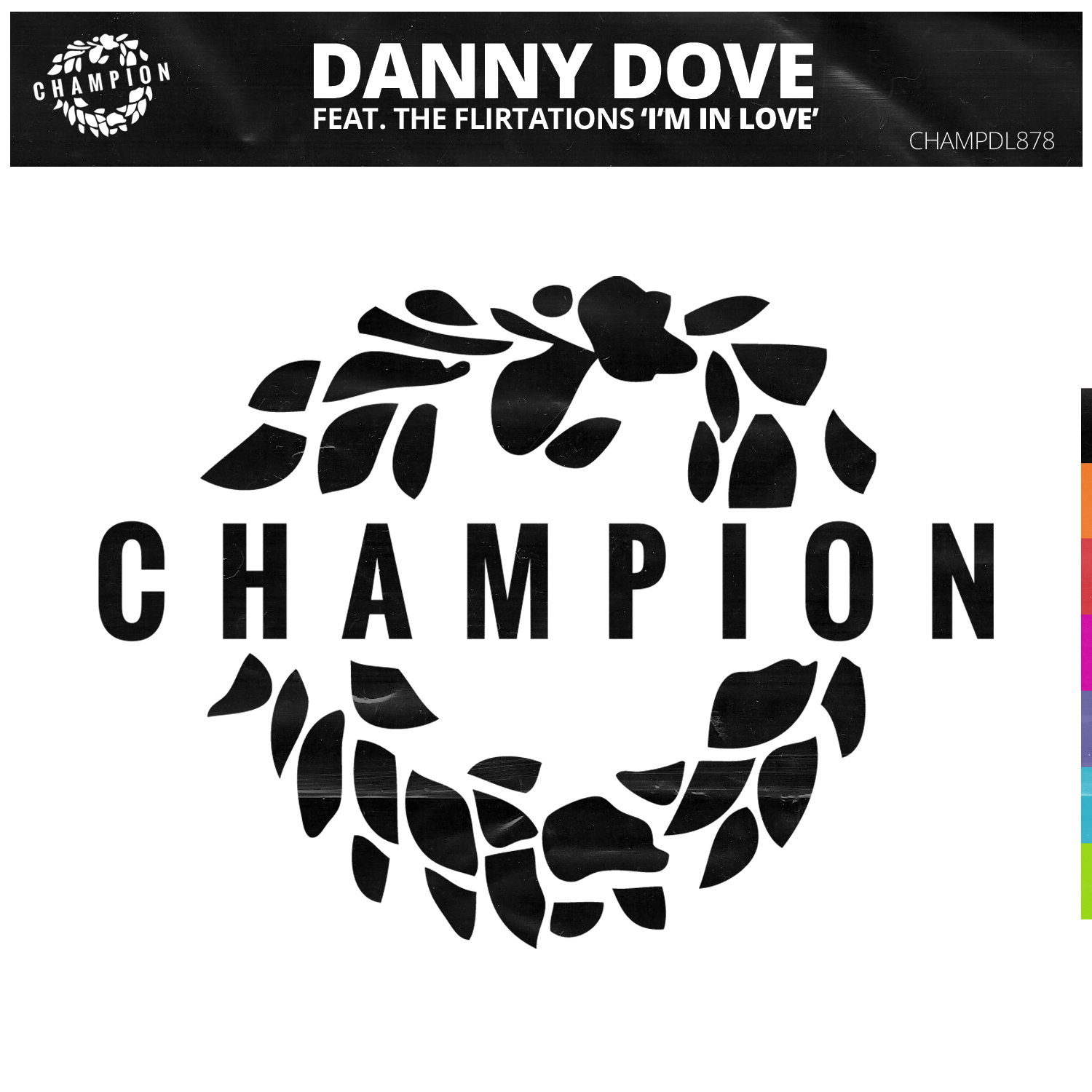 Champion Records pull out all the stops for its first release of the new decade – the feel-good anthem ‘I’m In Love’ from rising house producer Danny Dove, featuring legendary US soul group The Flirtations, released on 24 January.

‘I’m In Love’ is the perfect winter warmer and relives the halcyon days of disco and house. Full of deep groove and with sultry vocals courtesy of The Flirtations – whose seminal releases include ‘Nothing But A Heartache’ – ‘I’m In Love’ is set to be another big release for Champion Records.

With a string of successful remixes, Danny Dove has achieved over 50 million streams on Spotify and over 100 million plays on YouTube. His recent production for Freya Ridings was Top 20 on iTunes and saw over 10 million Spotify streams. Other big releases include remixes for Sean Mendes & Camila Cabello (‘Senorita’), Lauv ‘I’m Lonely’ and Halsey ‘Without Me’.

Formed in the 1960s, The Flirtations are the original girl group from New York and Alabama. After signing to Deram (Decca), their first album ‘Sounds Like The Flirtations’ featured the hits ‘Nothing But A Heartache’, ‘Someone Out There’, and ‘Can’t Stop Love You’. The Flirtations toured with Stevie Wonder, Tom Jones and Cliff Richard, and made several prime-time TV appearances

“I’m In Love” is out on January 24th, via Champion Records. 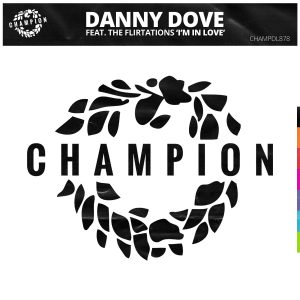