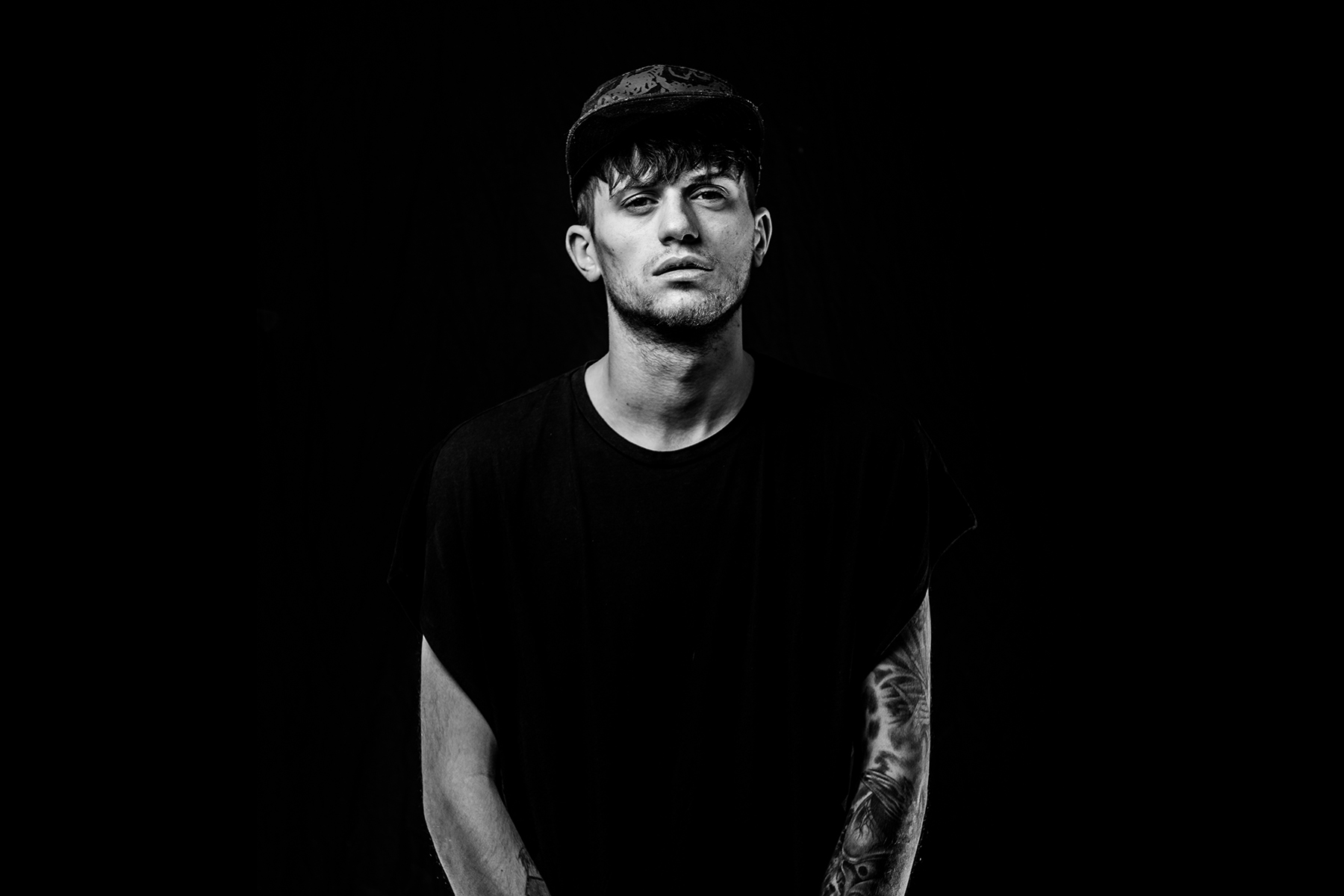 Since relocating to the island, Dan Black is a name who has been consistently appearing on Ibiza line-ups over the last few years; in a tight knit scene like Ibiza’s, to garner a reputation as a talented and upfront DJ isn’t easy, but it’s one which he has earned – and for good reason. Having already released on the likes of Material, Criminal Hype and Materialism, July 5th sees him debut on one of the scene’s most respected imprints, Do Not Sleep, with the summer’s must-have SOOPA EP.

Boasting two original tracks alongside a VIP mix and two remixes, the SOOPA EP is fully charged form the off. Opening proceedings, the title track is a stripped-back, rolling groover with glitchy effects and layered synths that has ‘warehouse’ written all over it. With the original mix of Dans Masheen, attention is focussed on precision percussion with a hypnotic vocal entwined throughout that makes it perfect for the early hour sessions. On the flipside, Dan’s Trippin Mix takes things further still with a tribal flavour and scattered effects and samples which will keep you guessing and – as the name suggests – trippin, right through the night.

SOOPA comes loaded with two heavyweight remix offerings, the first from London’s Casey Spillman which sees him add a serious garage flavour to the track – keeping it firmly underground, the laid-back bassline is the star of the show and carries the mix into new territory. Closing the release, newcomer Manoova joins Ibiza legend, Graham Sahara on what is certainly the EP’s housiest cut – with two expert DJs funking things up, their mix retains the energy of the original but makes it accessible for a very different crowd.

Already well into a busy summer which will see him playing at the likes of Amnesia for Do Not Sleep, Café Mambo and many more, Dan Black’s debut on Do Not Sleep further cements him as one to watch this year. Having been snapped up by the Electric Ibiza team earlier in 2019, the future is looking SOOPA for one of the White Island’s most exciting and promising talents. 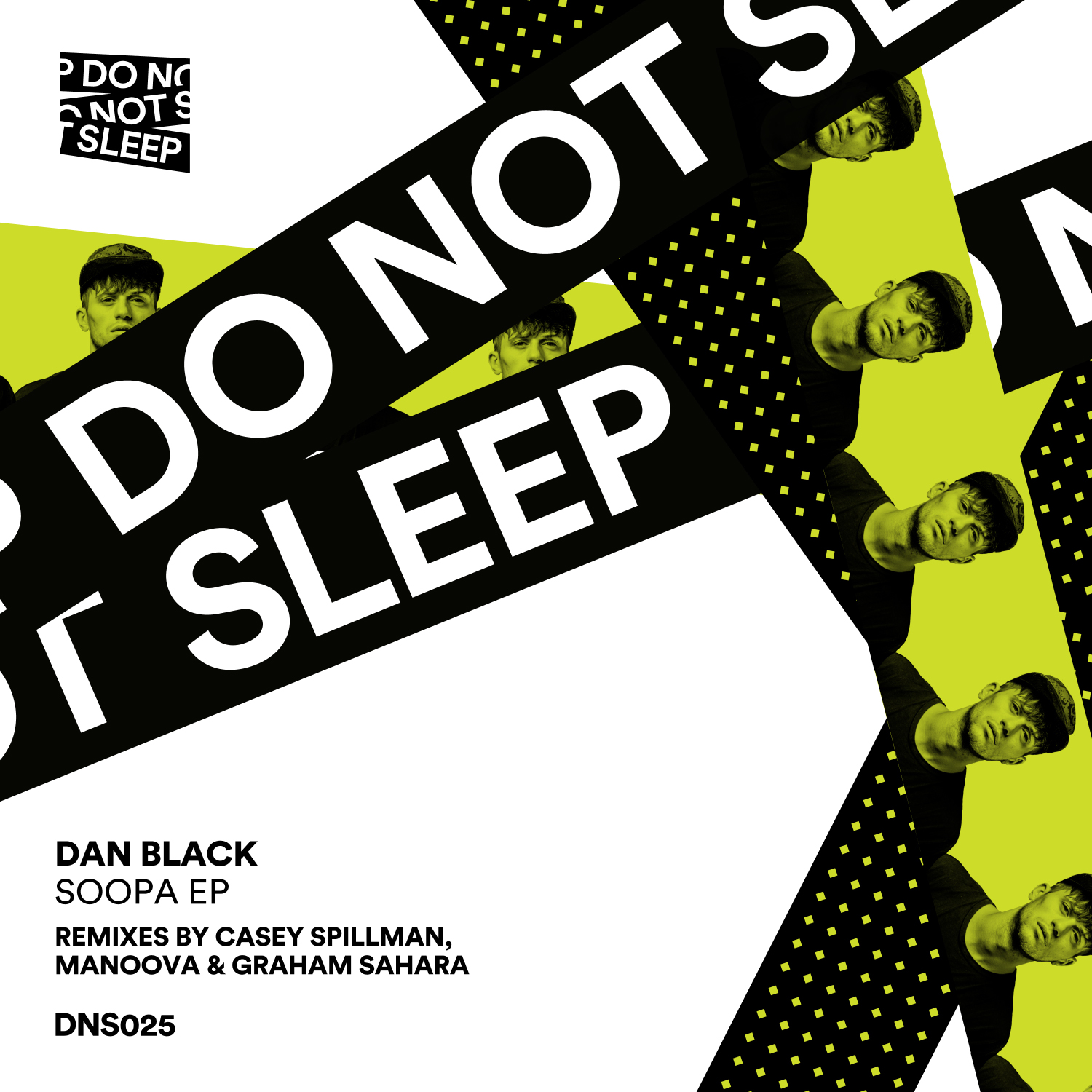