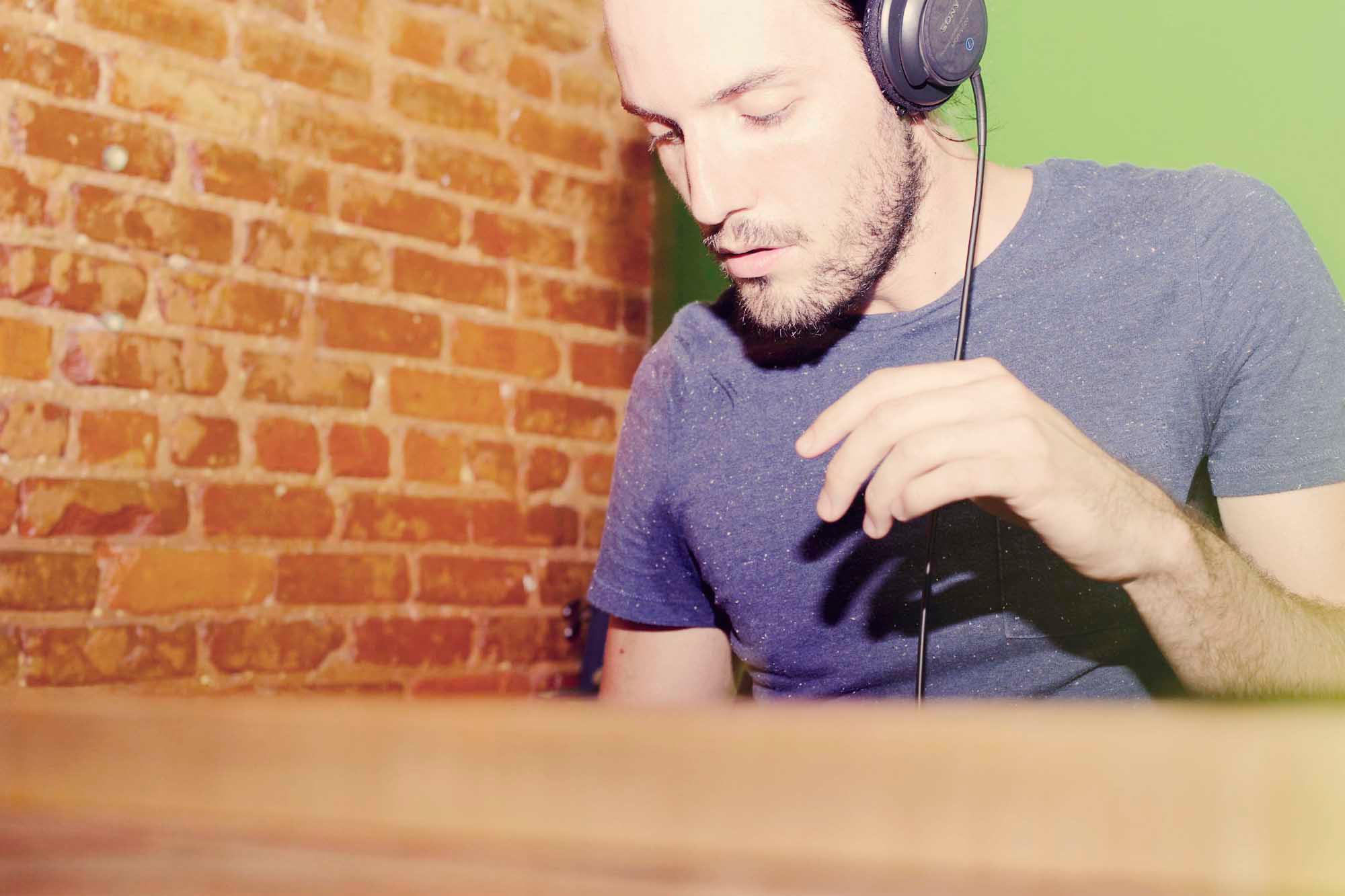 Whiskey Disco head honcho, Sleazy McQueen, provides an energetic remix for fresh-faced, Swedish newcomers, Dagfest. Meaning “Day Party” in their native tongue, Dagfest is comprised of producer/DJs, Patricio Cabezas and Mats Lundgren. The duo professes their love for cosmic stickiness in all its trappings between two original cuts featured on their forthcoming, Falling In Love EP.

Lovedancing, the Whiskey Disco sub-label responsible for releasing this up-coming doozy of a record, only saw it fit to pair these with the electro-infused funk of Tom Noble and the groovy bump Sleazy’s remix, which we feature here. We certainly think it will rock a Dagfest near you very soon! 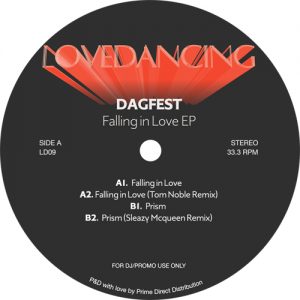