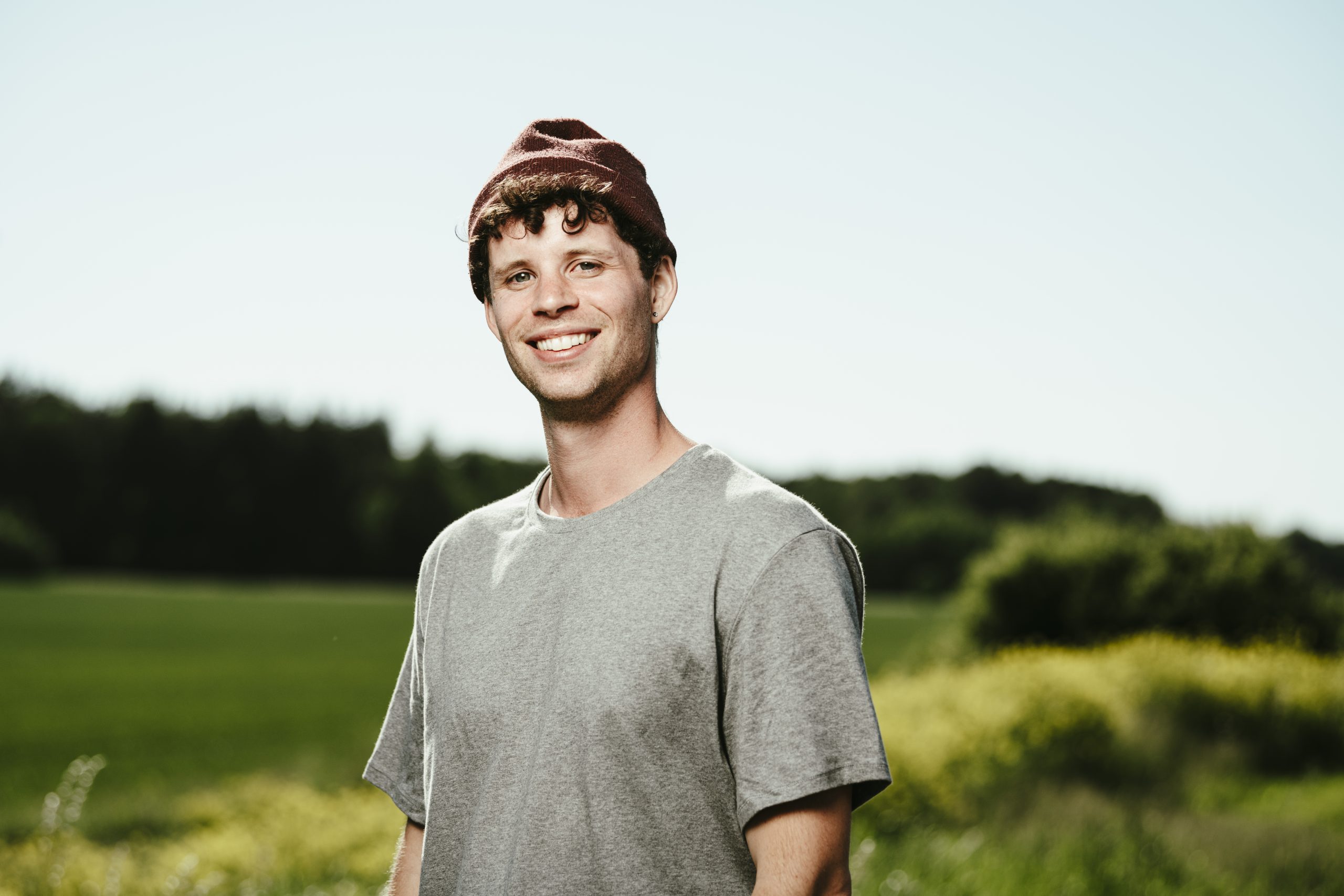 Freerange Records are thrilled to announce the arrival of Crackazat’s latest long-player, the scintillatingly soulful and jazz-enriched masterpiece, ‘Evergreen’.

There can be few artists to have emerged in the last decade or so who’ve made a more indelible mark on the deep house universe than producer, Ben Jacobs, better known as Crackazat. The accomplished musician’s effervescent productions routinely hit the sweet spot between elemental dancefloor fire and cerebral musicality – thanks to a propulsive sound combining influences of jazz, house, garage, funk, hip hop, Latin, neo-soul (and far beyond). While he’s already forged an instantly recognisable sonic palette all of his own, new album ‘Evergreen’ represents his most accomplished work to date. Making his full vocal debut while introducing a new level of songwriting prowess to his long-established dancefloor credentials, this is the complete Crackazat. Composed during – and undoubtedly informed by – these trying times, ‘Evergreen’ explores themes of adversity and gratitude, arriving as both a masterclass in contemplative songwriting and a celebration of musical influences. Elegantly bridging the gap between the soulful house underground and jazz-flecked crossover realms inhabited by the likes of Jacob Collier, Thundercat, Tom Misch, and Jordan Rakei – the album echoes of a time where jazz-funk sensibilities and popular appeal were not mutually exclusive. Few artists boast the musical aptitude or creative vision to attempt such a bold fusion of styles, and thanks to its exceptional execution and irresistible appeal, ‘Evergreen’ is primed to introduce Crackazat’s sound to an entirely new audience. ‘Evergreen’ is endowed with a distinctly live feel throughout, with virtuoso musicianship combined with carefully assembled song structures – elements so often missing in the dance canon.

“It’s the album I’ve always wanted to make” says Crackazat. Soul-heavy vocals – performed by Jacobs himself – are a cornerstone of the collection, with the power and soul of his delivery proving something of a revelation. “By far the hardest part was getting my vocals to a standard I was happy with,” he says. “So I was over the moon when Freerange responded to the first draft with two thumbs up and a big grin.” The album’s arrival on benchmark UK deep house label Freerange feels like a particularly natural fit. When, in 2020, Crackazat started posting clips of himself singing alongside live bass and Rhodes, it quickly piqued the interest of the label’s ever alert A&R team. “Crackazat really nails the sonic realm where crunchy house beats inspired by the likes of Masters At Work and Mood II Swing meet contemporary neo-soul and jazz influenced rhythms,” says the imprint’s co-founder, Jimpster. “There’s not many that can fuse the two so well and I get a sense that big things lie ahead for Ben. We’re very proud to be able to release this brilliant LP on Freerange!” 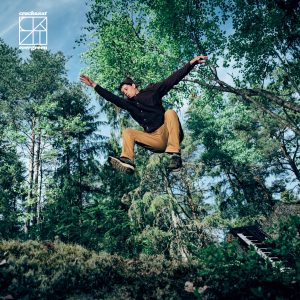