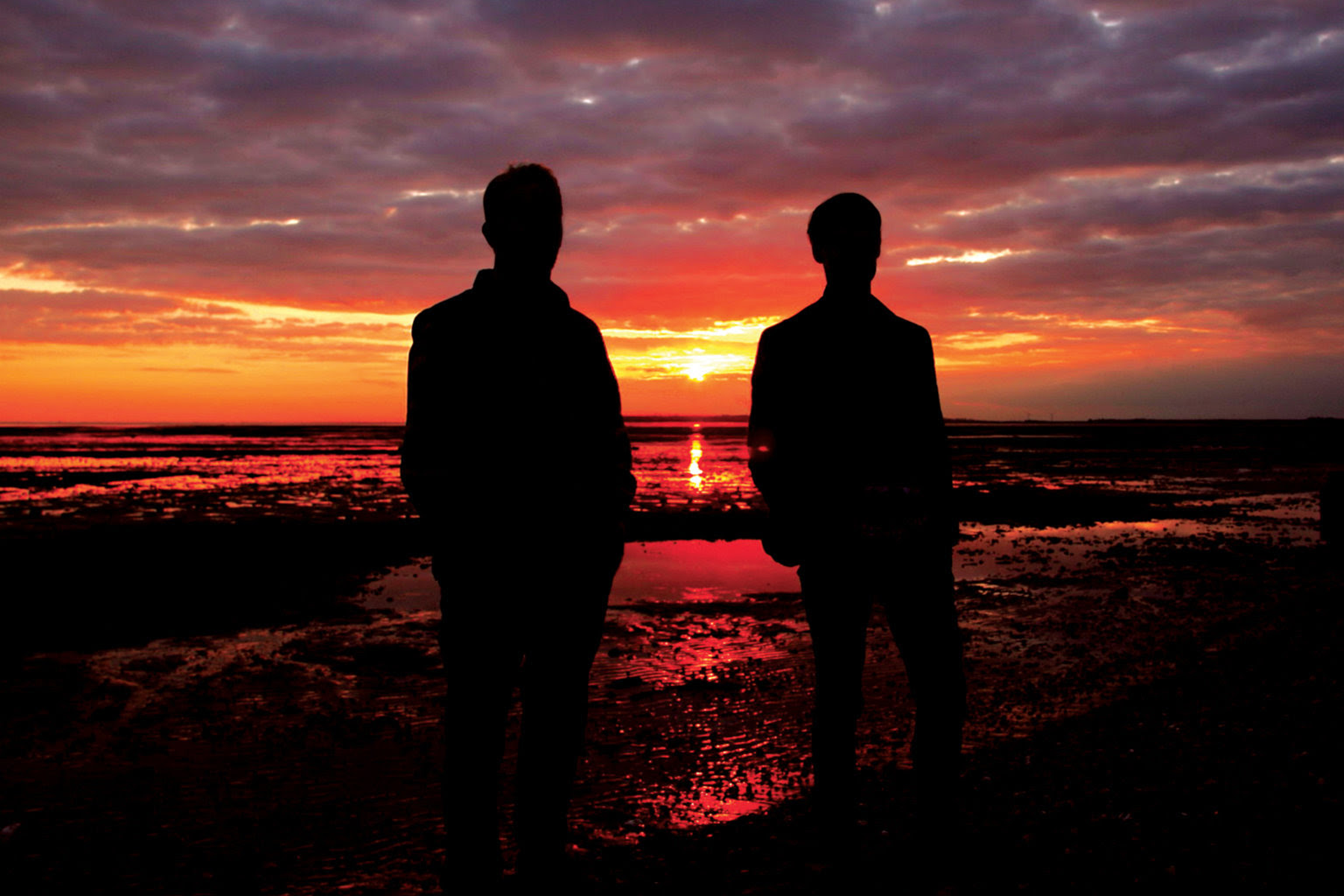 The 8th release from San Francisco (and beyond)’s Das Sind Wir label offers music befitting the mystique of a 7th son. The first vinyl release from San Francisco musician, DJ, artist, and promoter Cole Odin (who also goes by the moniker Ownership), “Dawn’s Approaching” is dance music that aims to be regarded as a SONG rather than a track. With 4 takes on the tune (rolling through a gamut of vibes), there’s something in the stocking for everyone.

It opens with the original mix- a mid-tempo, psyche-rock-tinged exercise in deep balearica. The percussive-layered, kick-driven beat ebbs and flows, but never drops out, while droning synths reminiscent of the psychedelic rock band Spiritualized weave around a dubby bass line. Adding to said bliss, Cole’s ethereal vocals gurgle in and out at the start and close, bookending his main vocal which posits ideas of taking the high road in the name of better discourse. The production is understated, adding to the druggy haze that the performance and song-writing instills. Frankly, it’s a beautiful tune.

The 2nd slot is Cole’s Shhhh Dub mix. In this one, the emphasis is on the vibes, where the main vocal drops out, opting for the bass line to climb from shotgun to driver’s seat. The drones still drone. The ebbs still flow. And the ghostly crooning as the lone human voice keeps the song safely tethered in smokey atmospheres.

Psychemagik needs no introduction, and they transform the track into a stunningly gorgeous dance-floor destroyer. Starting with a filtered beat, we eventually get to hear the falsetto backing vocals brought to the front, which with its raw realness, comes across as heartfelt and charming. When the first break in the action comes, we’re introduced to a new melodic patch that will remind seasoned listeners of the Underworld classic “Rez” (an intentioned homage, says Tom of Psychemagik). After that percolates to a climax, the groove slams back in with a simple bass throb hitting hard. At this point heads nod in opposition to hips, and the rocker goes full fucking tilt. When the final drop out occurs and Cole’s command to “Fall in line, reunite!” comes crashing in with triumph, hands will be raised, and feet will be stomped.

Rounding it out is a ying to the yang. SF-based DJ/producer/promoter CJ Larsen teams with DSW label head Trev Campbell for a more straight ahead house take on the tune. For this remix, the tempo gets kicked up a bit and CJ & Trev offer a funky new bass line to accompany the chords, swirls, and ethereal vocals from the original, in this bouncing, spacey closer to the 8th dip in the pool from DSW. 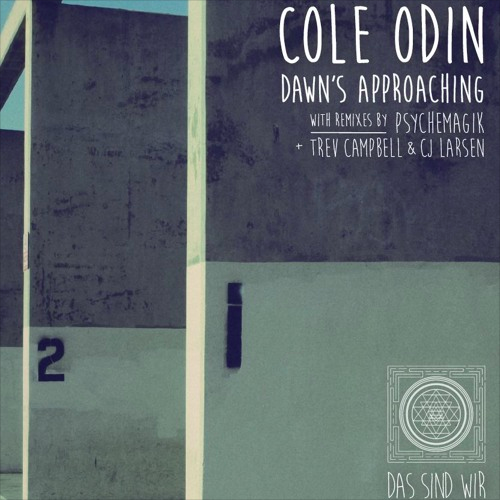