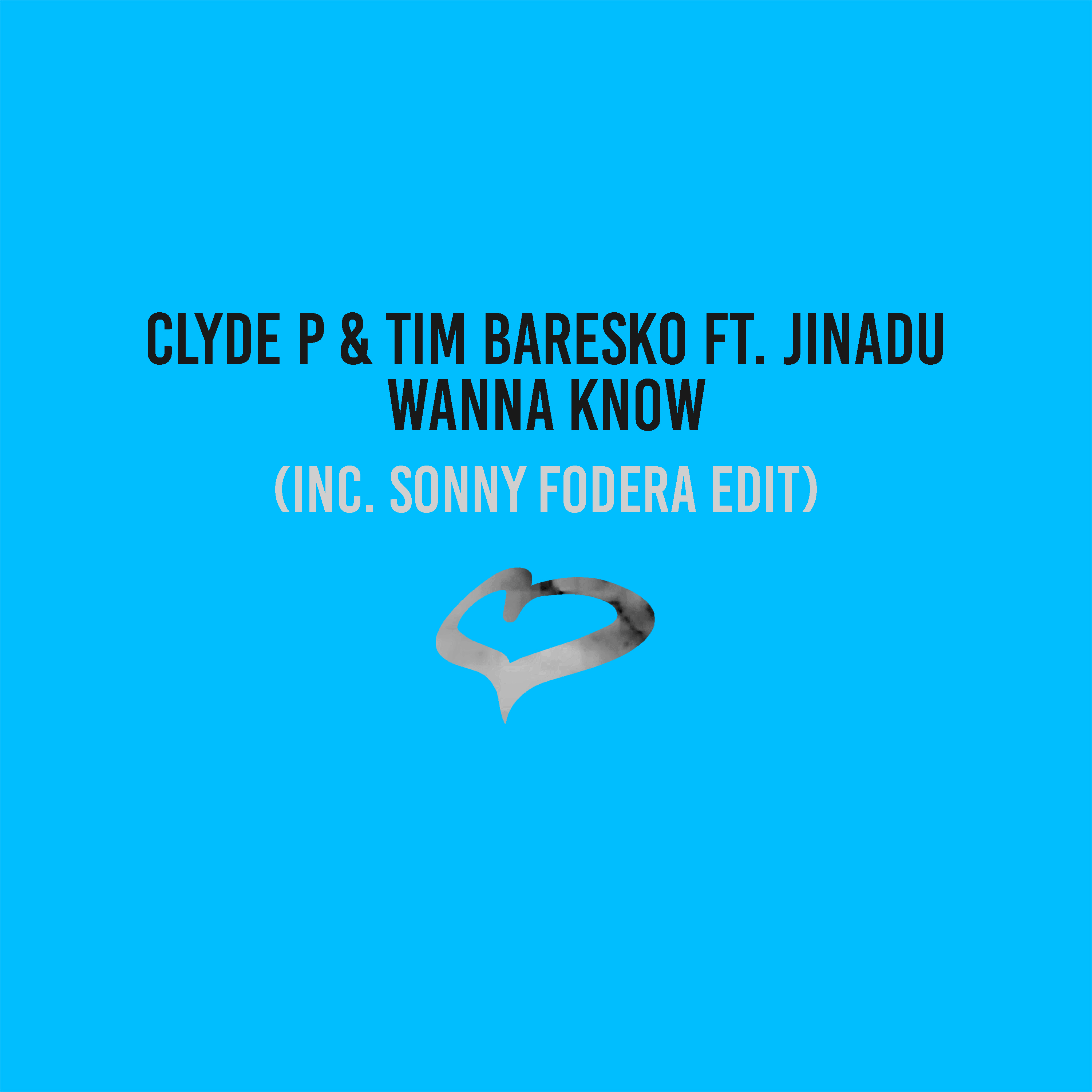 As a child of the 90’s, Tim Baresko was lovingly cradled between house music and hip hop. Proudly kicking off his career as a DJ, Tim’s passion for getting people on the dancefloor quickly progressed more creatively onto his own music production. Having worked with prestigious labels Cajual, Toolroom, and Sola this young French producer has already cemented his name into 2018’s underground house scene.

Raised on an equally funky musical diet, Parisian Clyde P is a producer that’s known for cultivating a fresh and inimitable sound. After debuting his single Blow, Clyde was propelled to world renowned venues and shows such as Ministry of Sound, We Are Festival, Berlin Arena Club, LA Exchange, NYC Output, Coachella After Party and has worked with labels Defected, Toolroom and Bedrock. Soon to reach #3 on the Beatport charts with Zangief, Clyde continues to be a prolific producer who churns out the tunes.

New single Wanna Know from Clyde P & Tim Baresko is a modern anthem that’s made up of unpredictable synths. creative rhythms and eclectic melodies. Less bass heavy than their last sample heavy project as a duo, this track is punchy and uniquely extra-terrestrial. With added spice from a Sonny Fodera edit that’s already been supported by Pete Tong, this two-track strong EP an absolute credit to two of the most talked about producers in 2018. 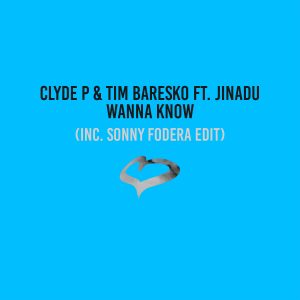