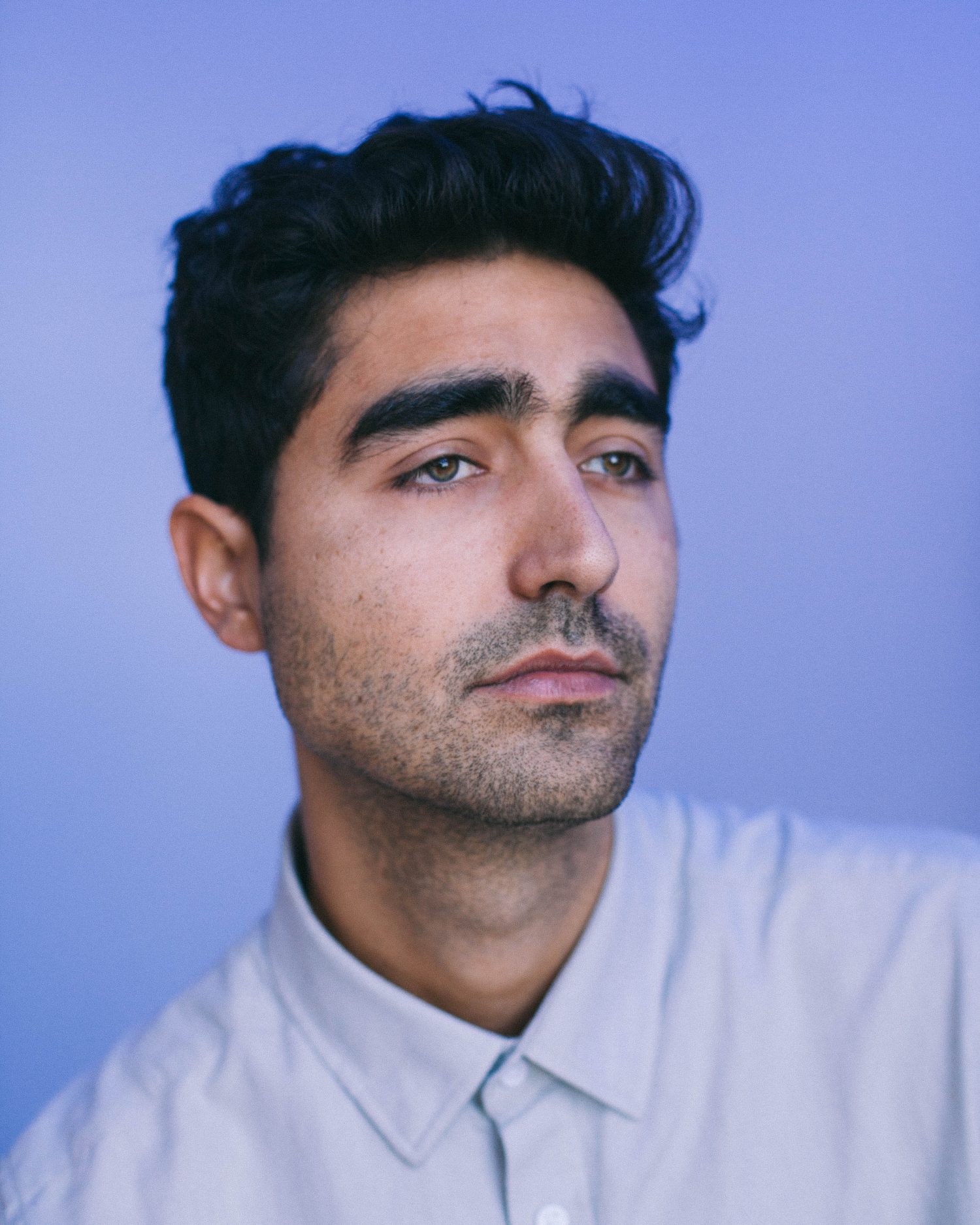 On the heels of his Street Tracks release last year, which received heavy support and even BBC R1 play from Pete Tong himself, he was invited to play an amazing Understated 2-year anniversary gig in LA back in January.

The Arrowhead EP is the culmination of 3 days of intense sessions leading up to the gig, and Chris’s attempt to curate the vibe for his set before even setting foot in the building. The results are 3 sharp, techy numbers made especially for the fog-filled, early morning warehouse euphoria that Understated has become known for at their parties.

“Fear Itself” is out on August 23rd, via Understated Recordings. 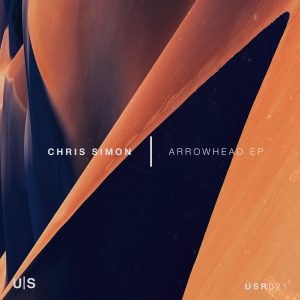