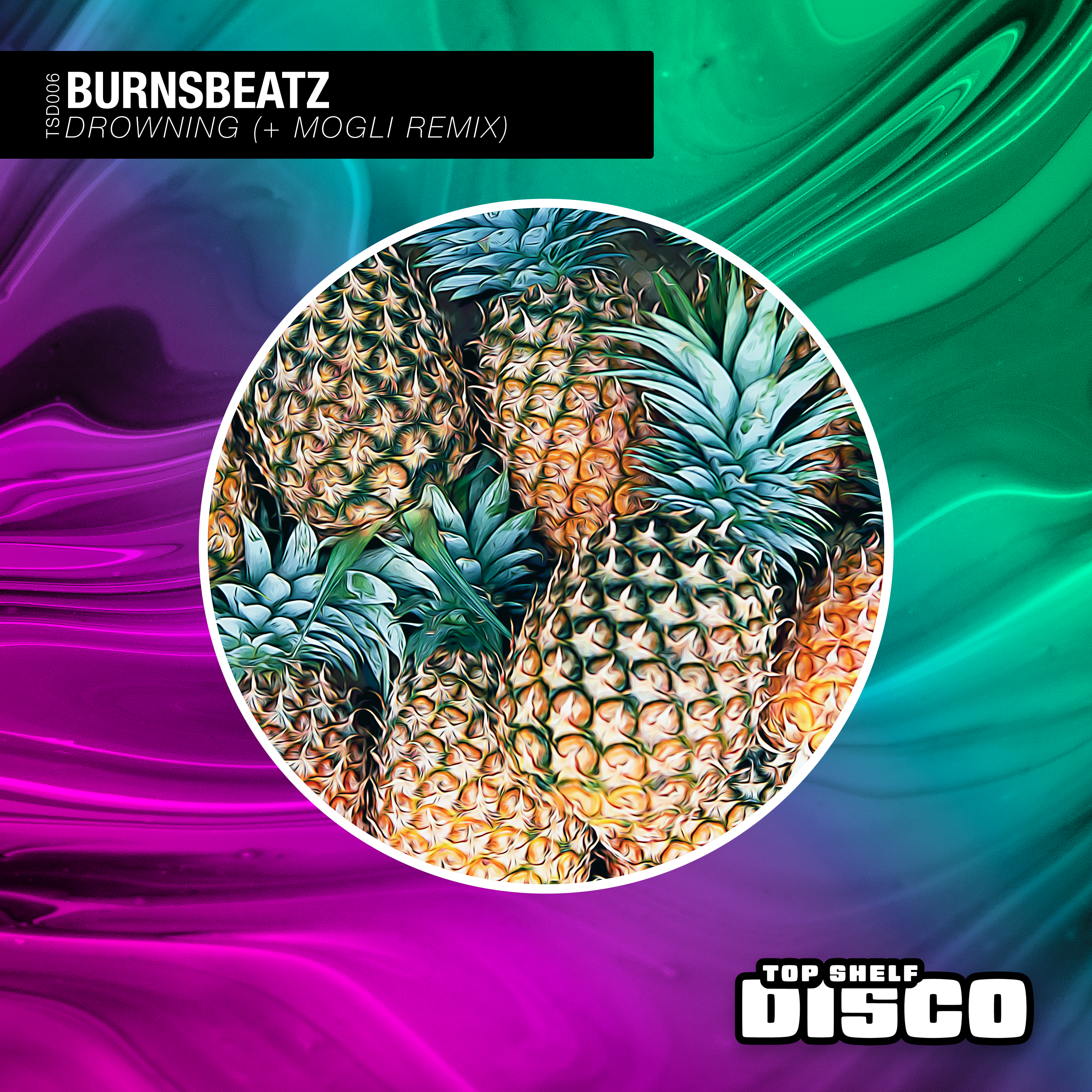 The release is sure to hypnotize dancefloors and this summer with its ethereal atmosphere, passionate vocals and groove-driven bassline. Burnsbeatz’s original could set the tone for a sunset rooftop set, or keep the crowd moving in the late hours of the night. The breakdown’s refrain reminds us how it feels to leave the world behind and get lost in music, chanting “just text me, don’t call, unless it’s really urgent.” Mogli’s remix features cascading hi-hats and chopped up vocals for a sunny, enchanting feel that will have listeners nostalgic for their favorite club memories.

Burnsbeatz is a DJ and producer based in Orange County, CA whose prior releases include peak-party jam ‘Club Goin Up’ on Spoon Fed Records, and others on Slightly Sizzled, House of Hustle, Top Shelf Disco, and Low Freqs. He regularly performs across Southern California at venues like The Basement, La Cave, The Lash, The Yost Theater, Exchange LA, Somewhere Loud and at Los Angeles underground parties.

“When I made ‘Drowning’ I was really influenced by the minimal and deep tech sound, listening to artists like Luuk Van Dyke, Sidney Charles & Dimmish and I wanted to make a track in that genre, which gave me the original idea,” said Burnsbeatz. “That gave me the original idea for the track, and I knew Eli (Mogli) would do a great job bringing his upbeat style of house to the remix.”

Mogli is a DJ, producer and resident DJ and event manager for MDA Wednesdays. An Orange County/LA native, his sound is influenced by many genres – house, tech, disco, deep – but is always groovy, soulful and fun. With experience playing at the biggest clubs in LA, and having studied music at Long Beach State, Mogli has long been honing his craft to become a hometown favorite in the SoCal scene.

To hear “Drowning,” be sure to visit Top Shelf Disco on Beatport, SoundCloud and Spotify on June 4th to stream or download. Fans can find the artists at @burnsbeatz and @mindofmogli on Instagram to stay up to date on their latest music. 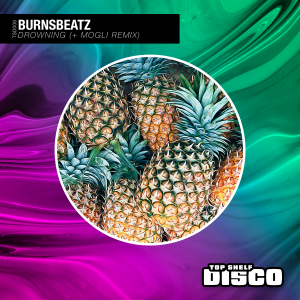