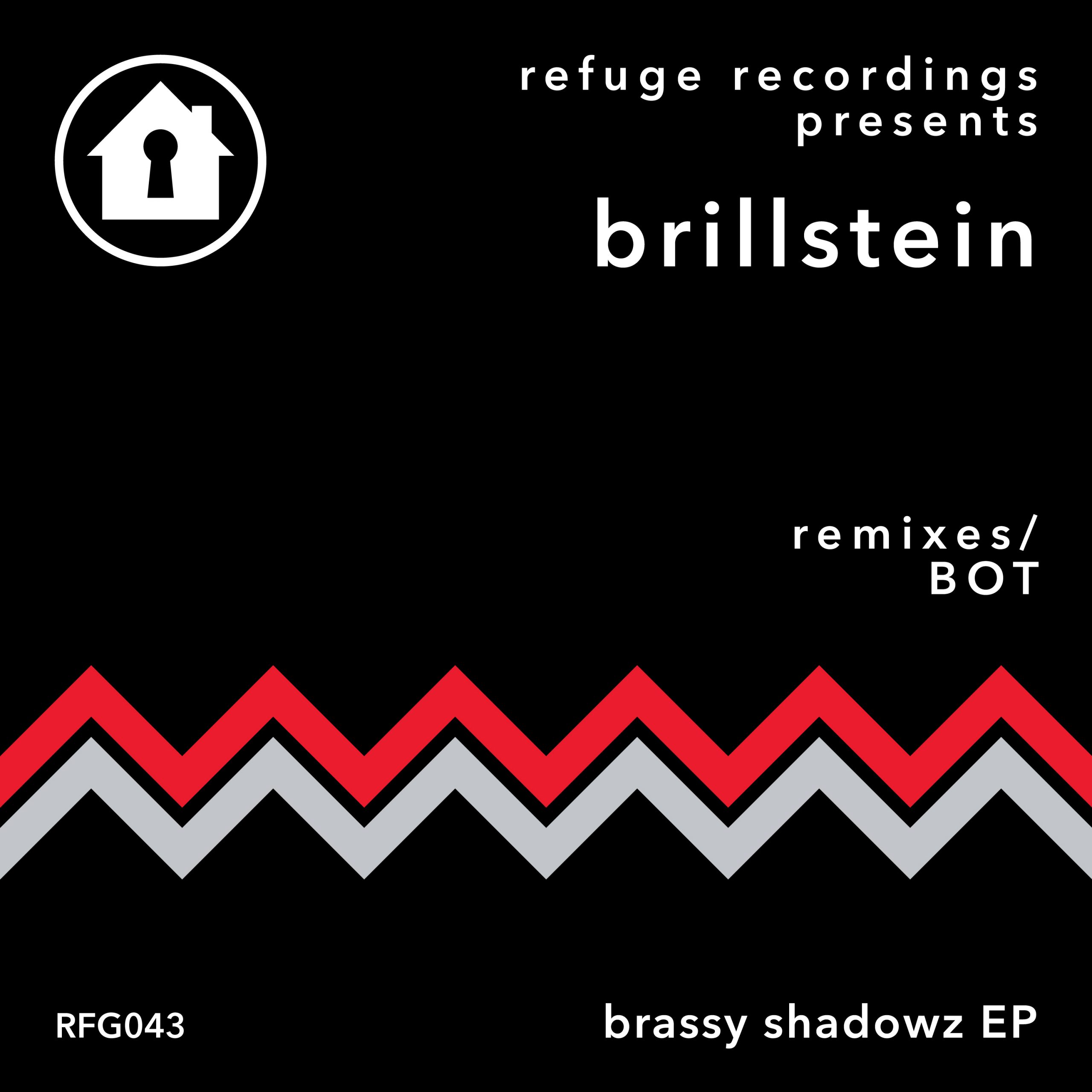 Brillstein returns to Refuge with a single that touches on those early jazz notes, wrapped with hot drums and an undeniable groove which includes a remix from BOT.

Mike Brillstein, known to many as Thee Mike B, has been a kingpin in the LA club scene since the late 90s, and over a decade later his respect for the underground and others’ respect for him has not dwindled. Having worked with names like Jesse Rose, Switch, Diplo, and Oliver Dollar, it’s no surprise that Mike has a deep understanding of house and the underground. The early success of his work with Jesse Rose on “Shuffle The Paper” and “Good Wife” solidified Mike’s place in the underground house world, and with that, Brillstein was born. Now finding his feet with releases across Robsoul and HotBoi, he now returns to Australian label Refuge Recordings following releases from Oliver Dollar, Demuir, Junior Sanchez, Christian Nielsen, Filta Freqz, Sondrio, Jason Hodges, Scan 7, Crackazat, Loz Goddard, Jerk Boy and more.

‘Brassy Shadowz’ is a low slung, jazz infused track that lays focus on a luscious sax, stabbing melodies and revolving drums that keep the energy flowing. Formerly one half of Crookers, BOT known for releases on Dirtybird and Food Music delivers an uplifting house gem featuring soulful grooves, vibrant percussion and shimmering bass rolls that pulsate throughout.

Brillstein ‘Brassy Shadowz’ is out on Refuge Recordings on 14th August 2020. 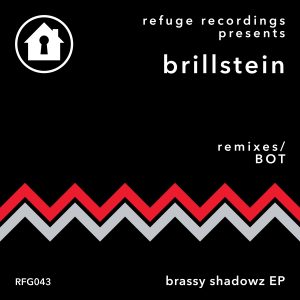