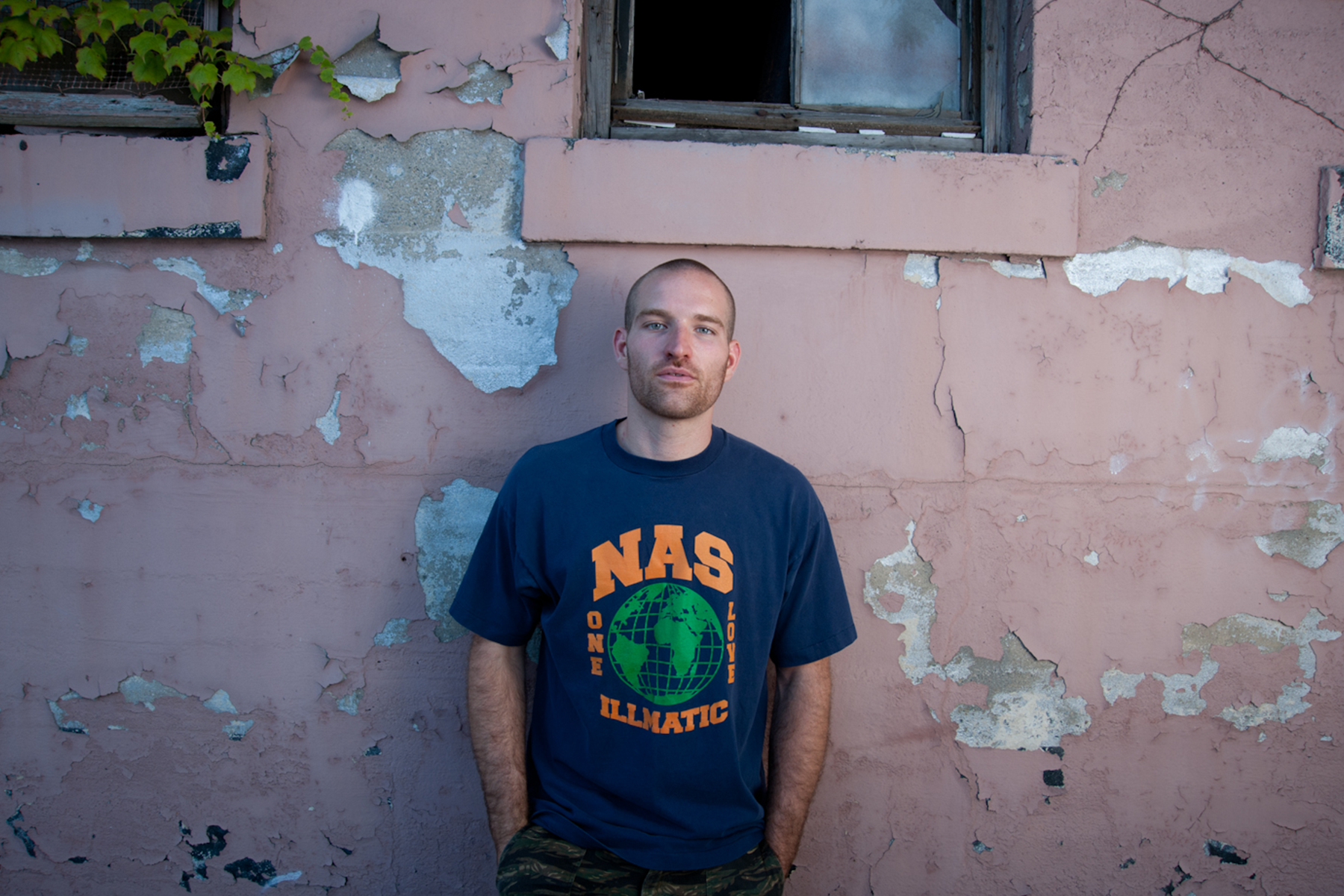 The third release on BOSQ’s own Bacalao label follows up the acclaimed Rumbero 45 released at the end of 2019 with Colombian favorite, Nidia Gongora. “Wake Up” takes the reins and expands the focus, with the 4 track 12” focusing on the musical intersections between Colombia, West Africa and vintage styles born in the United States like Disco, Funk & Jazz. Featured twice on the record is Benin born vocalist & guitarist Kaleta. Currently residing in New York City, Kaleta grew up soaking in the sounds of fellow Beninese funk pioneers Orchestra Poly- Rhythmo before moving to Nigeria and playing in seminal bands like Fela Kuti’s Egypt 80 and alongside King Sunny Ade. His call and response vocals delivered in a mix of Yoruba and English, take the synth & horn-driven “Wake Up” to an ecstatic level of dancefloor-ready elation. On “Omo Iya” Kaleta was inspired to write about how West Africans and Afro Colombians are “one, from the same mother,” after attending a concert of Bullerengue (Afro Colombian Folkloric music from the Atlantic coast) that he said made him feel as if he had been transported to Africa.

“Mambue” pairs Son Palenque leader and vocalist Justo Valdez with the Jazz infused horn and flute stylings of multi-instrumentalist Evan Laflamme. The two are glued together with a heavy dose of live percussion and drum machines that root the sound in tradition while pushing ahead into modern dance music as well. “El Carriquí,” named after the brilliantly colored birds constantly visiting the windows of Bosq’s countryside studio, is an instrumental marimba led amalgamation of Colombian Pacific coast styles and vintage Funk, inspired by bands like Cymande & War. Bogota’s La BOA (who also appears on “Wake Up” and “Omo Iya) lend their horn section with Marco Fajardo (also of Frente Cumbiero) punctuating the excitement with an expert sax solo over a thick bed of 12/8 percussion and drums.

Wake Up April 17th on Bacalao 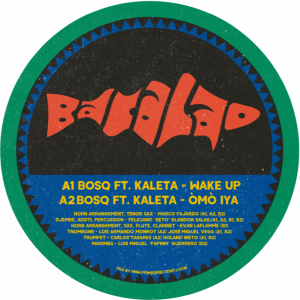