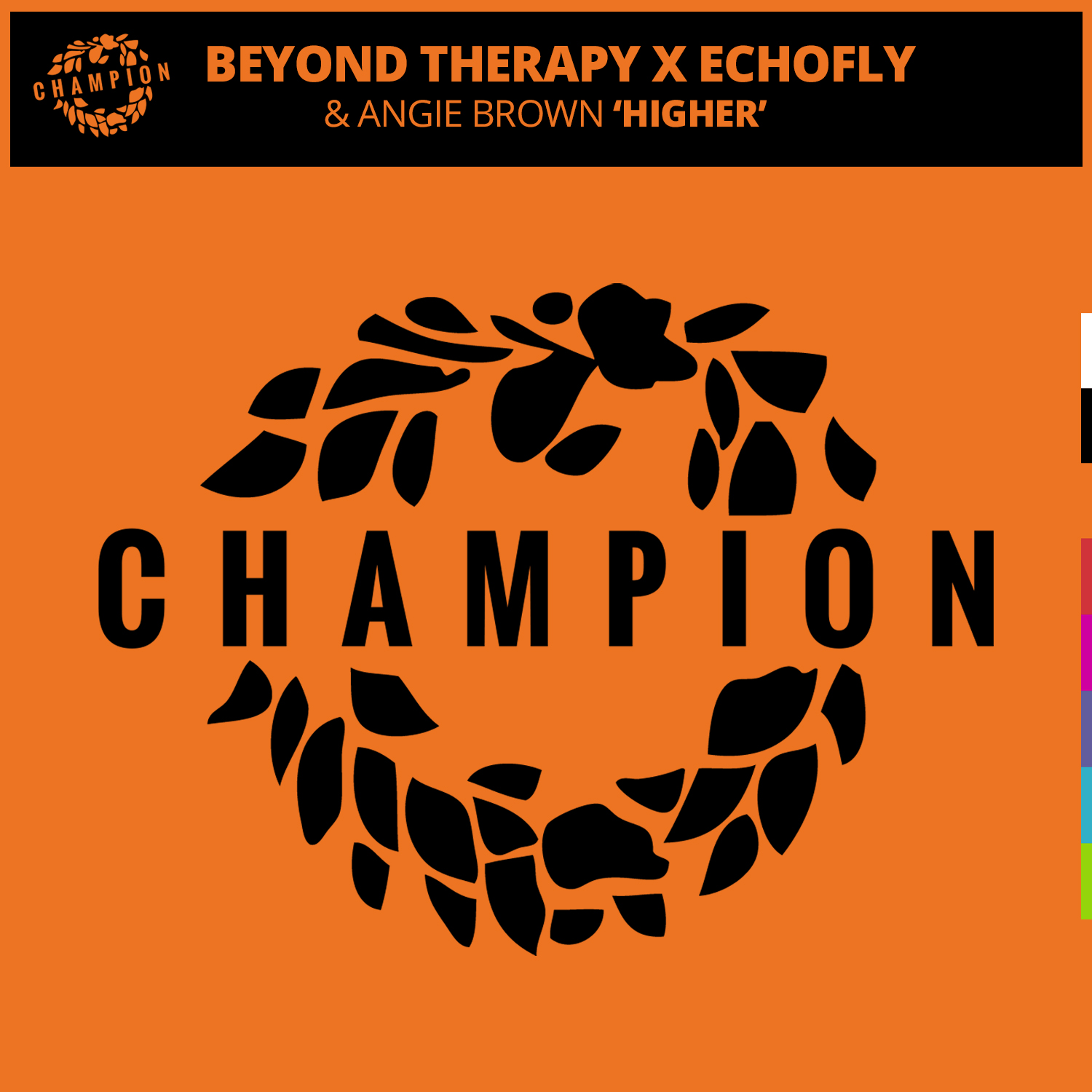 The explosive ‘Higher’ is the perfect way for Beyond Therapy to announce their arrival as a duo. Comprised of world-renowned producer Ollie Jacobs (Leftfield’s ‘Leftism’, The Prodigy, Madonna) who runs the famous Rollover Studios in West London; and Paul Clarke, aka DJ Dougal, one of the original ‘90s happy hardcore artists, voted best rave DJ in the ‘90s by MTV.

Angie Brown’s scintillating vocal is like a shot of adrenaline as she delivers the celebratory, powerful lines “breathe life into me…bring me higher love”. Deployed alongside the vintage breaks, uplifting piano chords and bass-infused rave beats, ‘Higher’ is a vibrant, unforgettable track ‘breathing life’ into a challenging year.

Angie Brown said: “I got a phone call from Rollover Studios inviting me to come in to the studio and collaborate with the fantastic producer, Ollie Jacobs. We put a date in the diary and I turned up listened to a huge sounding instrumental. We came up with an idea of “breathing life in to me” and “bringing me higher love” and we settled on a title ‘Higher’. I loved working with the guys they made me feel at home. I’m very excited we’re releasing the record on one of the world’s foremost cutting-edge dance record labels, Champion.”

Ollie and Paul from Beyond Therapy both found their love for dance music through the early ‘90s rave scene. Uplifting pianos and breaks were the music that united the UK. No longer were people going out fighting but coming together and finding new meaning in life. With these unprecedented times Ollie and Paul wanted to make music that made people feel inspired and positive as music did back in the 90s. ‘Higher’ is an authentic look back at when times were simpler. 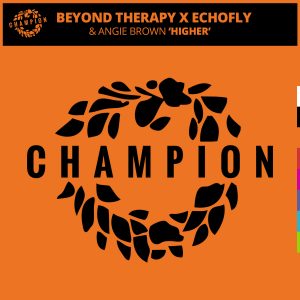