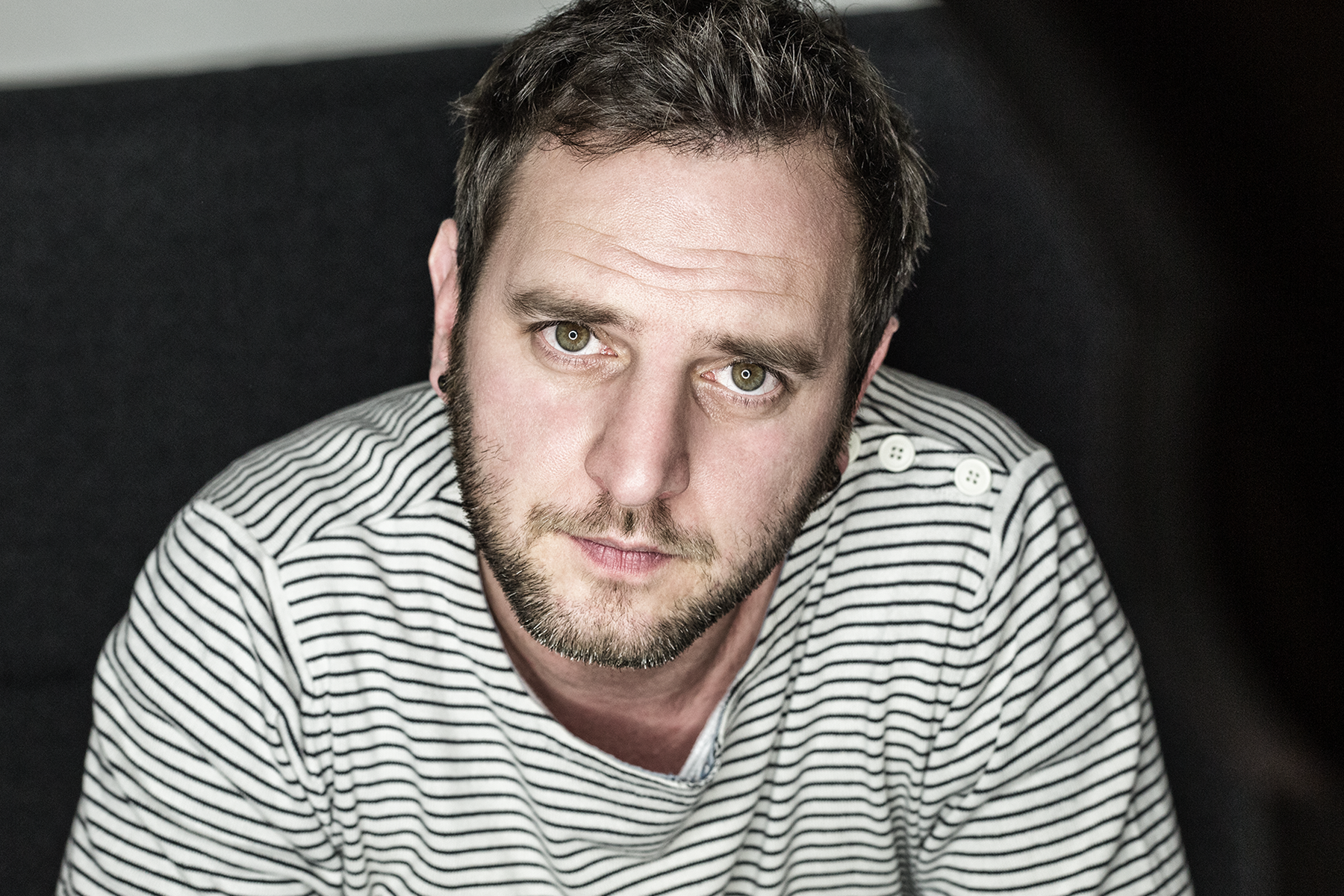 German native and Desolat regular Basti Grub makes a much-anticipated debut on Crosstown Rebels with Destiny . Serving up a stunning two-tracker, the release begins Basti’s impressive 2020 schedule that will see him work on his fourth studio album.

Beginning with the shimmering of cowbells and a subtle rolling kick, the instant impact of Destiny is prevalent right from the get-go. Patrick Kitchen’s soothing vocal tone soon coats the track with a seductive feel, perfectly rounding off a cut that is alluring and danceable all in one. The mood quickly changes with Drugs , as Basti brings us a spinning, peak-time number. In-your-face and unapologetic, prevalent kicks converge on Julian Smith’s captivating monologue that discusses everything from altered states to space and time, to create a hypnotic, floor-filling record.

Having first found a home on Loco Dice’s Desolat label in 2010, Basti Grub has continued to cement himself with an unrelenting schedule of quality releases. In recent times, the likes of Mobilee and Hot Creations have provided a platform to showcase his ever-changing sound. 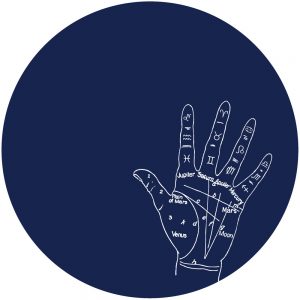