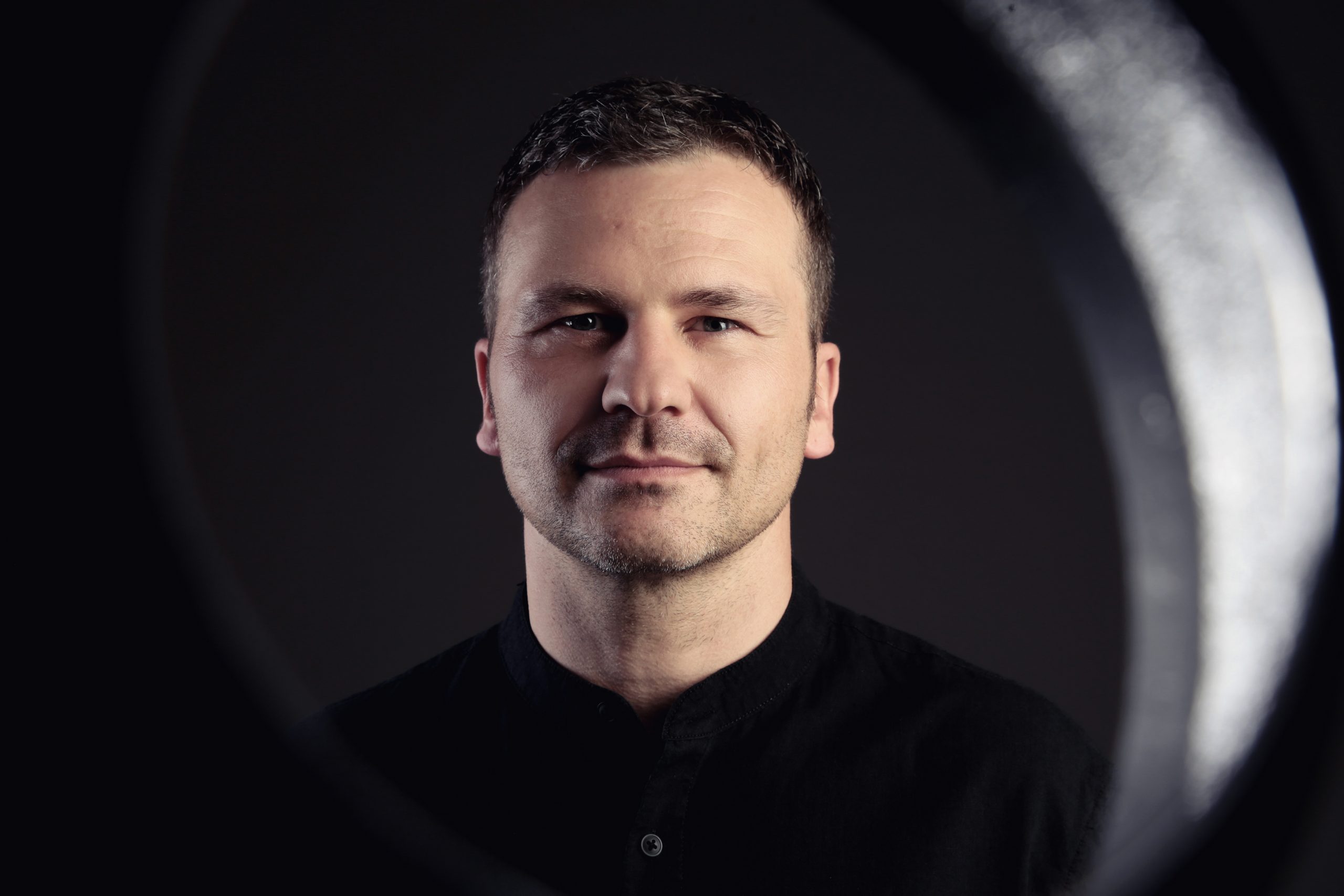 Following a series of remixes emerging over the past few years, the Grammy-winning duo have turned to Fachwerk-boss Lindau to work his magic on the tracks, originally featured on 1998’s ‘Remedy’ (‘Yo Yo’) and 2001’s ‘Rooty’ (‘Crazy Girl’). The results are two powerful reinterpretations that take the carnival spirit of the originals into darker, late-night territories.

Off-kilter basslines and chords take front and centre on the remix of ‘Yo Yo’ as wacky vocals swirl around Lindau’s bubbling synthesis and razor-sharp drum programming, while ‘Crazy Girl’ sees visceral basslines warp in tandem with elements from the original, as shuffling percussion and drawn out pads build up to a series of synth hits custom-built for dancefloor pandemonium.

By injecting fresh ideas into these tracks, Roman Lindau not only adds to his own exceptional discography but continues the enduring legacy of Basement Jaxx, bringing these warmly welcomed re-interpretations to 2020 and beyond. 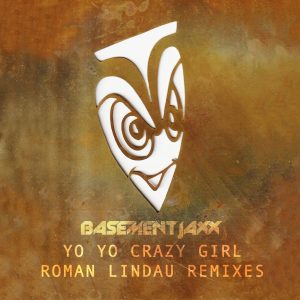