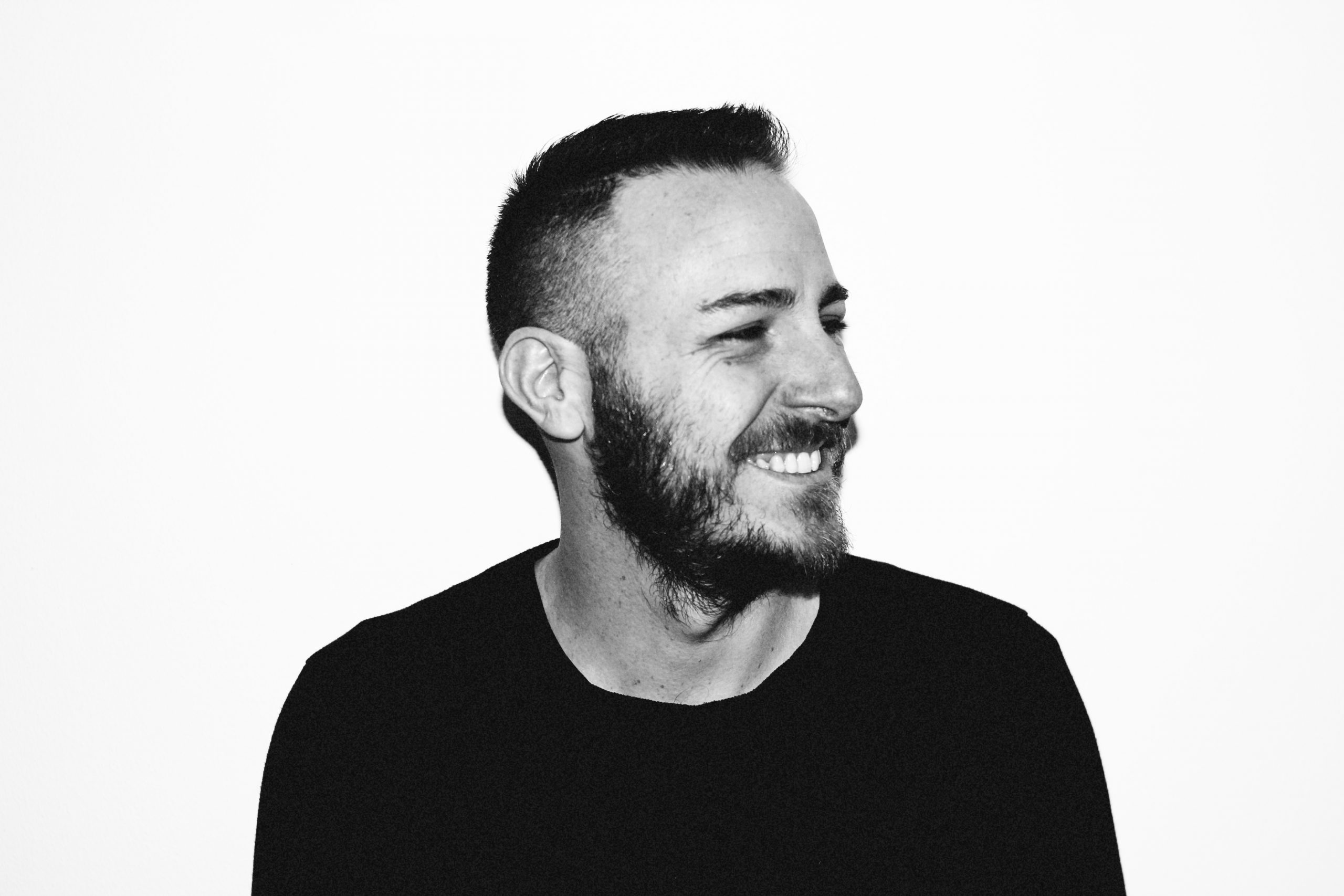 Babert returns to Club Sweat joined by internationally renowned percussionist and Ibiza drum warrior Shovell to bring you ‘Corazon’, an Italo soaked Latin infused house anthem. Joining forces for the first time, the added dimension of Shovell’s range of percussive instruments complements Babert’s infectious production, further enhancing his growing reputation for making house-music that is both compelling and unique. The aptly titled single, translating to ‘Heart’ in Spanish, was inspired by Babert’s love for the White Isle of Ibiza’.

Having toured South America for the time earlier this year, Babert shares, “I became inspired to produce a Latin House track, strictly for serious dancing! Of course, I needed to work with a great percussionist, and I have always admired the legend that is Shovell. So when my manager hooked us up, it was a dream come true, and ‘Corazon’ was born!”

Babert kicked started his career by creating disco edits, earning him support from the likes of fellow editors Dr.Packer, Late Nite Tuff Guy and Joey Negro. Now the DJ and producer has transitioned into making emotive house music, becoming a sought out remixer, following his stellar edits for some of the biggest names in the business, including Purple Disco Machine, Todd Terry and much-loved Australian producer Stace Cadet. Receiving over 10 million streams across his catalogue to date, the producer’s released tracks on Soulfuric/Defected, Armada, Nervous, Disco Revenge, and more!

‘Corazon’ is out now via Club Sweat. 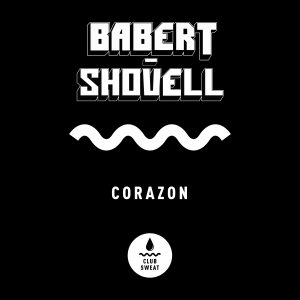