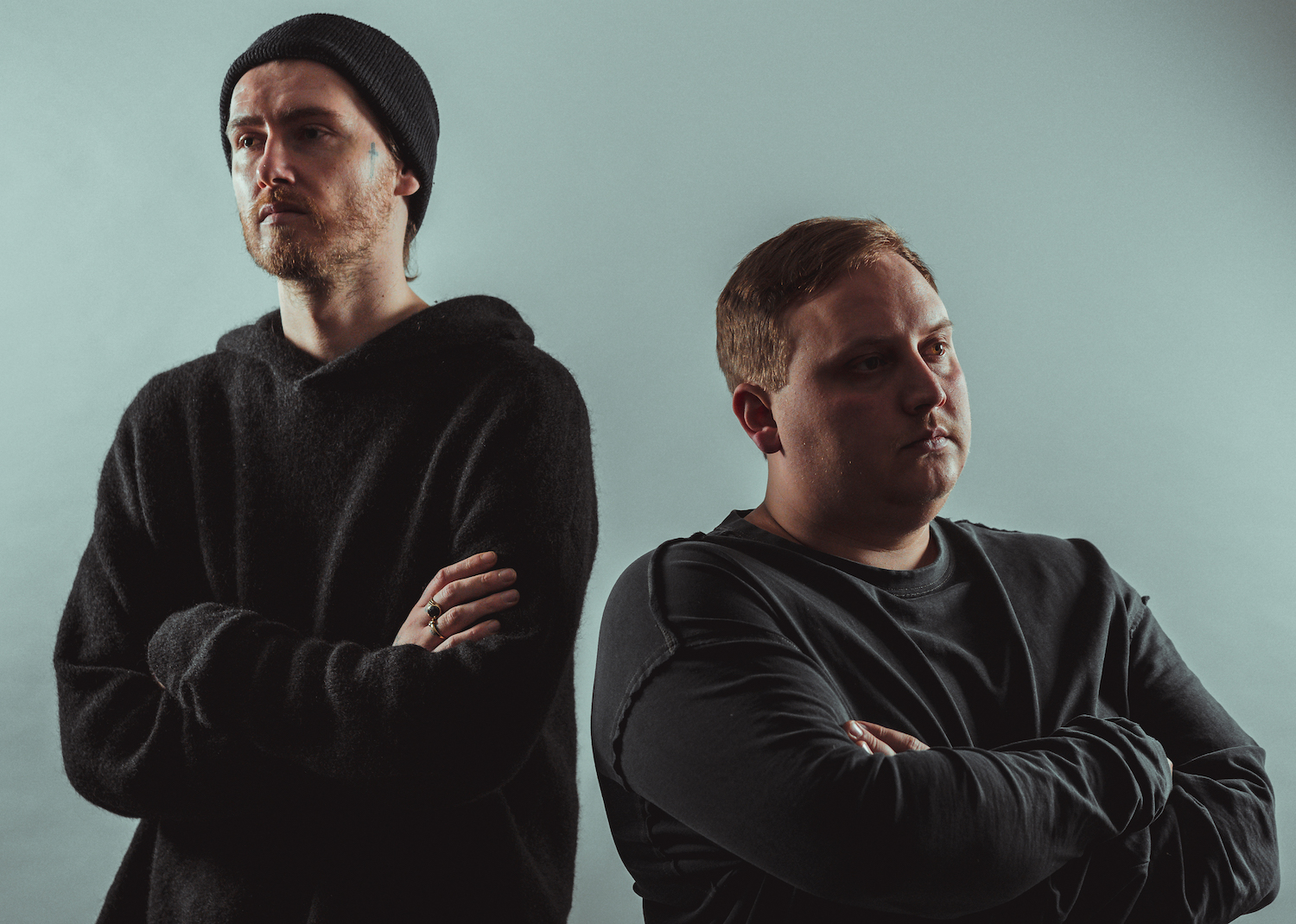 German duo Avidus bring their spellbinding style to Crosstown this March. The pair have conceived a four track EP that serves to showcase their unique sound.

Avidus have produced a mesmerising EP that submerges the listener in an intriguing sonic soundscape. Speaking of the creative process, they explain that “the first sketches of ‘XII’ and ‘Psalm 23’ were made in 2015/2016 during the process of producing tracks for our first live sets. The focus was on powerful elements that have an emotional impact on whoever was listening”. On title track XII prominent drums arise alongside dramatic strings that create a track full of suspense. Psalm 23 opens with an ethereal vocal sample that bleeds into a high-octane beat that’s pacing and intense. On the flip, “more recent tracks ‘Lux’ and the new edit of ‘Revenge of the Whales’ balance the EP out very nicely on an emotional level”. Lux is a dreamy and emotive number, calmer than its predecessors with a breathtaking breakdown, whilst last year’s Revenge Of The Whales gets a rework for Crosstown. Avidus conclude; “we’re proud to share this release”.

Hailing from Kiel in North Germany Fritz Wagner and Marc Wolf, aka Avidus, have forged a strong partnership over the years. Fritz began producing music in the late 90s, making Hip Hop beats and pop music before moving on to house. During his early years, Marc produced backing tracks for hardcore bands before DJ’ing at illegal, outdoor raves. He started his own night ENDVR at Kiel’s Luna Club, where he invited guest such as me, Roman Flügel, Barnt and Marcus Worgull. Their diverse musical tastes and influences are apparent in their music, which refuses to be confined to any one genre. The duo launched their own imprint Empore Music in 2014 that has charted releases from Johannes Albert amongst others.

“XII” is out on March 29th, via Crosstown Rebels. 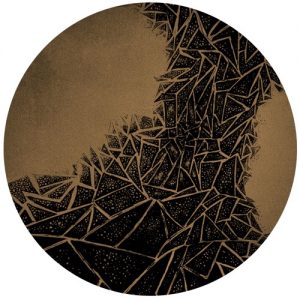 Congrats on the Crosstown Rebels signing, and thanks for chatting with us! Where are you based?

Thank you very much! Happy to chat with you.
We’re based in Kiel. Kiel is a small town one hour north from Hamburg in Germany. So it’s between Hamburg and Danmark. Very small scene, not that many clubs but a nice view since it’s on the border of the baltic sea and there are some spots where nature is pure.

Can you give us a quick overview of what your studio setup looks like?

We mostly work on our laptops. We have one synth (the Behringer neutron atm) we work with most of the timeand some instruments like piano, guitar, bass spread all over the studio to come up with harmonies by jamming. All runs through an UAD soundcard and then into Ableton. We’re deeply in love with our Neumann Monitor Speakers (KH 120 A).  Huge recommandation there!

Where do you usually draw inspiration from for your projects?

Art, other music, nature, movies, stories, feelings…
Well this could go on forever. We try to reflect as much personal emotionas as we can so inspiration could be anything we witnessed.

What do we have to look forward to from Avidus in 2019?

Well after the EP on Crosstown there will be another EP coming on Monkey Safari’s Hommage Label named „Engarde EP“ and some remixes. We’re also working on our Album which is planned for late 2019 on our own label „Empore Music“.

What would be your dream gig to play?

Burning Man. I mean, there are a lot of clubs which have huge PA’s and lights and everything but I can hardly picture anything being as awesome as partying in a warm/hot desert at a place that looks something like a mixup between Mad Max & The Wizard of Oz, where everybody is completely open to the music and the vibe.

Who are your top three producers at the moment?