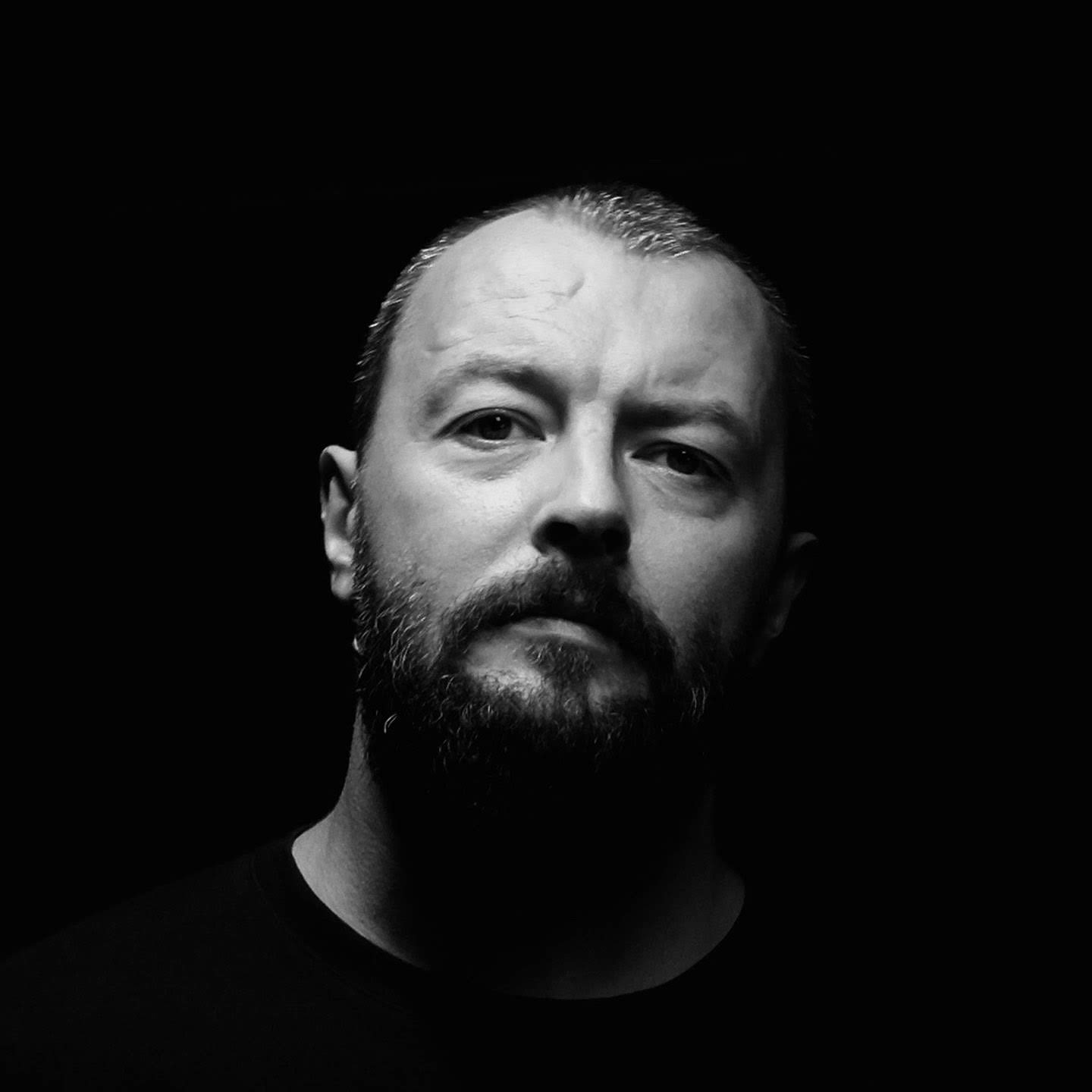 Pink Room Records has been on a mission to uncover the new world of Vietnamese based and affiliated Techno artists exploring all corners of the club environment and beyond. Releases thus far have been from an eclectic range of artists from both Vietnam and all around the world.

The forthcoming release features ≠Asymmetric aka Stu Grant, a live electronic artist from the UK based out of Bangkok, Thailand. ≠Asymmetric performs live with a Modular rig and decaying drum machines and had been deeply emerged in the Birmingham techno scene in the 90s before relocating to Southeast Asia. He has also operated labels such as Embryo Records from 1996 to 2000 and MCHNWRKS since 2015 as well as a techno party by the name of Modulate Bangkok.

≠Asymmetric begins this 4 track EP, entitled ‘Wolf Pack’ with the title track also by the same name. ‘Wolf Pack’ starts off with syncopated drums and modulating tones that encapsulates the ebb and flow of the hectic Saigon streets. ‘Roll Brother’ is next in the EP slowing things down a bit with smoother chord stabs and electro styled drum programming. ‘Beachcomber’ picks up where the title track leaves off, roughly hewn analogue hits combine with dark, dirty, grungy and raw tones. ‘Dirtbox’ closes the EP with discordant synths grappling with industrialized machine drums..

“Roll Brother” is out on Septmeber 28th, via Pink Room Records. 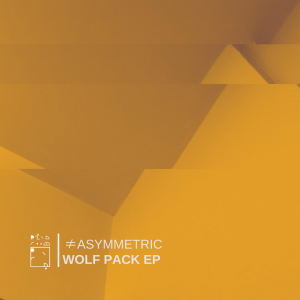