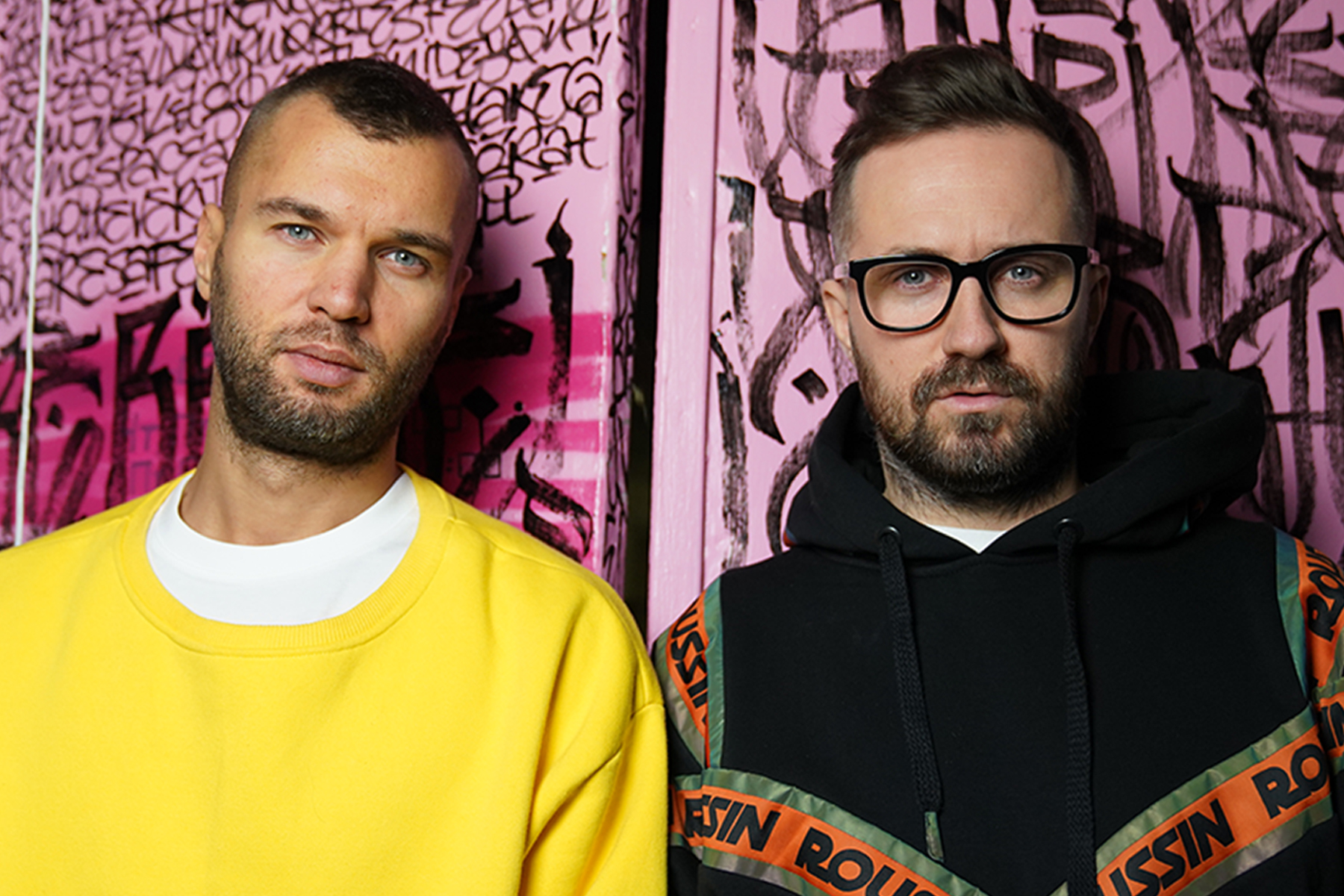 Following on from the likes of Ellen Allien, Kerri Chandler and Solomun, WhoMadeWho step up to mix the next installment in the coveted Watergate mix series. For the first time in the compilation’s history, the Danish three-piece will present all-new and exclusive material throughout the 87-minute mix, with key tracks set for individual release throughout April and May.

Jeppe Kjellberg, Tomas Barford and Tomas Høffding, better known as WhoMadeWho, have spent the last decade cleverly and expertly traversing an array of genres from rock to rave. Applying elements of pop, indie, techno, disco, punk and funk, the outfit sets themselves apart from other club music yet, all the while they maintain an underground sensibility making WhoMadeWho the perfect candidate to take the driver seat for Watergate 26.

The mix is quintessential WhoMadeWho as they slickly weave their way through a myriad of sounds without missing a beat. From the onset, deep and lush grooves coalesce with moody atmospherics on tracks like Öona Dahl & Dance Spirit’s ‘Break The Stillness’ and WhoMadeWho’s rework of Magit Cacoon & Lonya’s ‘Shma IL’, before slowly edging the intensity up into Artbat’s standout edit of their own ‘Montserrat’ and a remix of Concret & Tyu’s ‘BlueBlackYellowGreen’, where genres lines begin to blur. As the mix progresses the drama unfolds. Tim Engelhardt’s ‘Under Armour’ and Ruede Hagelstein & Justin Evans’ ‘Love Over Pyramids’ provide the ideal measure of psychedelia preluding an insanely slick transition into cinematic breakbeats on fellow Copenhagen cohort Kenton Slash Demon’s ‘Arp 8’ setting the stage for one of many highlights of the mix; ARTBATt’s ‘Closer’ Feat. WhoMadeWho.

Moving into the latter half of the 87-minute mix, the trio dive into headier territory showing their affinity for emotive moments as Otto B’s ‘Willy’ and their own remix of Alex Schaufel’s ‘The Day Of Rebirth’ cleverly melts into mesmerising cuts such as dOP’s ‘Radiowaves’ and their collaborative cover with Ruede Hagelstein of Bjork’s ‘Violently Happy’. The finale is momentous as Speaking Minds & Amarcord’s ‘Blue Days’ provides an emotional crescendo, before WhoMadeWho’s own future classic ‘Smile’ rounds things out masterfully. 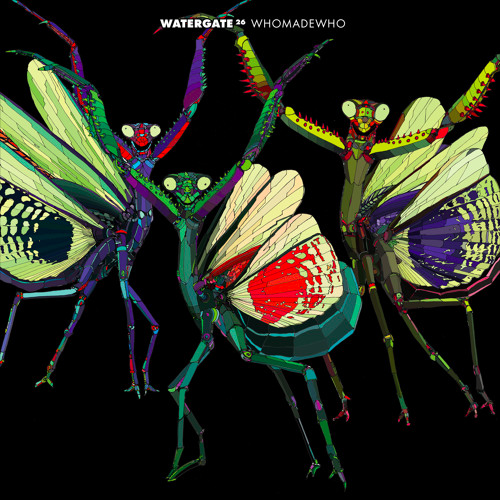