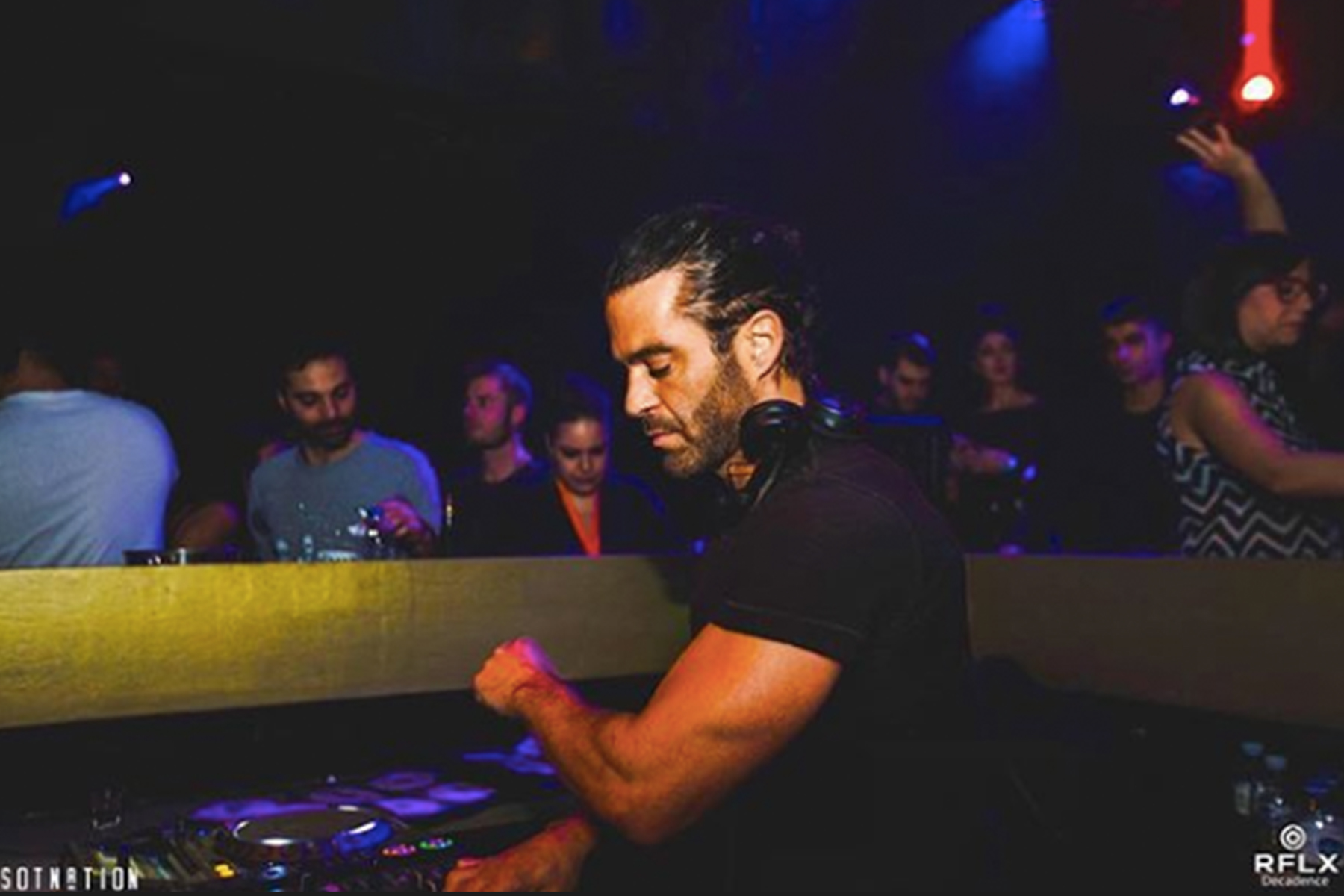 Anthony Attalla is back with one of the biggest releases on Stereo Productions this year called Afrodesia.

We start the dance with “In Love” a genuine masterpiece composed with rolling deep harmonies, touching heart elements and entrancing both genres vocals, the perfect piece for the night peak hours or epic sunrise moments, unconditional love for this track. The second tracks which gives the name to the EP “Afrosesia” has the Stereo rhythm in its veins, groover, overwhelming structure and drums!

Anthony Attalla has firmly established himself as a rising star in the electronic music community. His personal growth in the studio as a producer and on stage as a performer has the industries most prominent tastemakers, as well as its most significant publications, releasing in the most important labels in the planet proclaiming that Anthony is set to break out in the coming year. 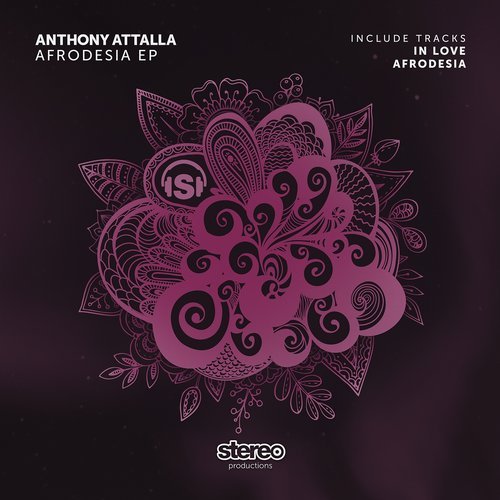