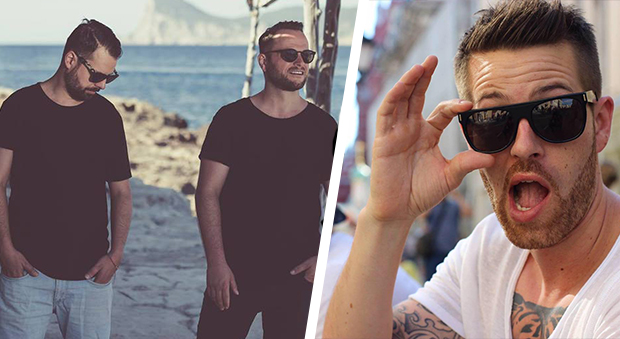 A big collaborative meeting of Swiss-based producers and old friends is happening on the newest single release on Hive Audio which sees the infamous duo named Animal Trainer teaming up individually with both Reto Ardour and Manuel Moreno to unleash some proper club tunes from their studios.

Fueled by „MDMA“ Animal Trainer, who’ve appeared on Hive Audio as early as 2010 on our second ever release, are joining forces with Manuel Moreno, a producer who has left his mark on labels like 8bit, Yippiee Music or MAP Dark over the past decade. In their collaborational effort the creative team starts to ride on a deep, slowly evolving TechHouse train before surprising the audience with epic, emotional vocals and weightlessly floating prog elements for a long, grooving journey through latenight realms.

Working with Reto Ardour, who has made his Hive Audio debut in 2011 and also released on Poker Flat Recordings recently, we see Animal Trainer turning to a different junction in their tune „Zora“. Providing a steamy, fevering feel from second one onwards they’re fusing a solid TechHouse foundation with what’s to be described as an abstract take on more Latin-influenced percussion structures covered in fragile, crystalline synth sequences and a muscular, yet panoramic and slightly mysterious main motif that paves way for deep, growling bass bits for all lovers of a little low end kick.