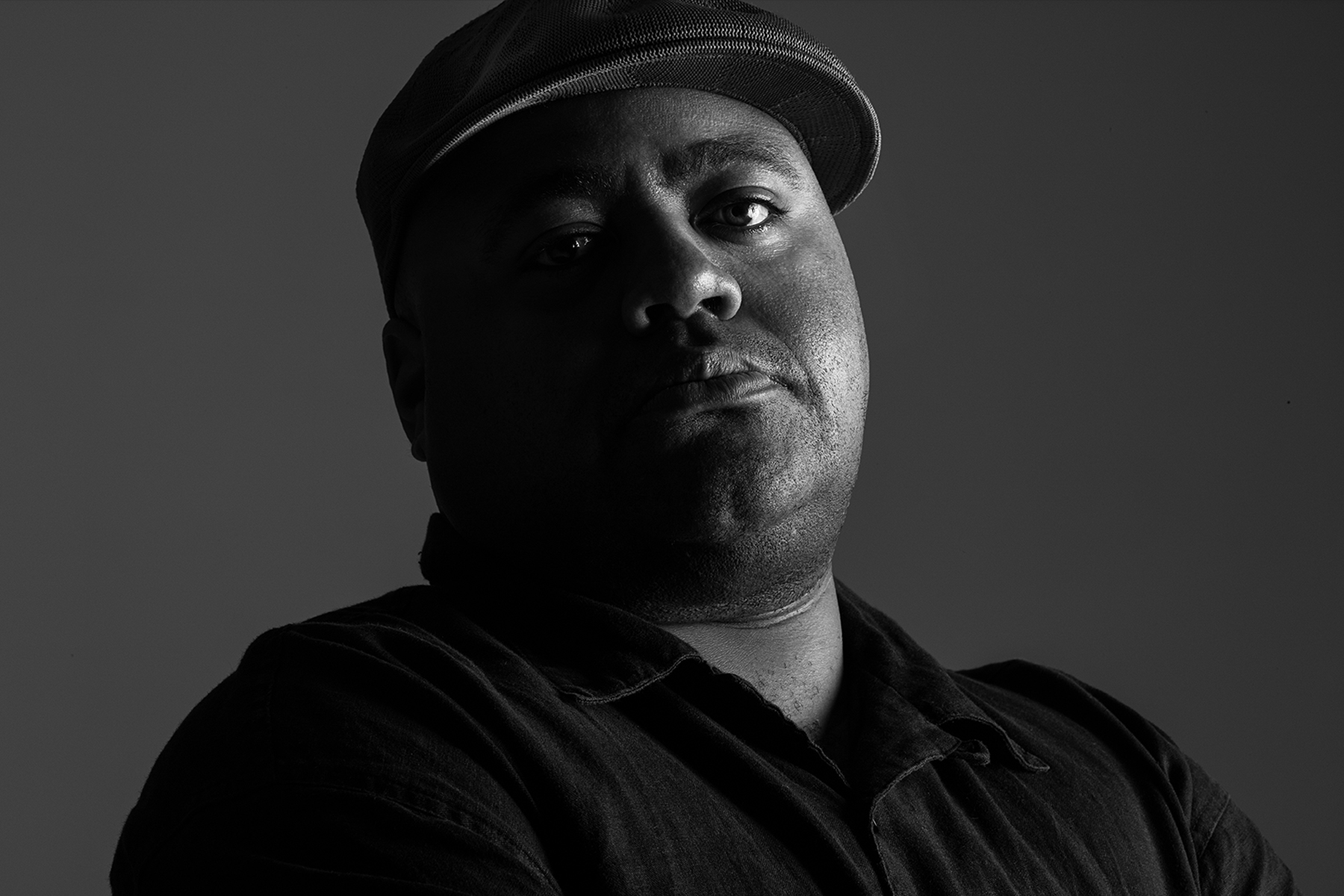 There are few DJs who have as much passion and dedication to this industry as Kevin Knapp. He’s a constant pioneer of the sounds crowds yearn for through his own individual production style and his proclivity for vocal contributions. His stand out vocals first turned heads back in 2012 proclaiming “My Beat Will Control You” with Audiojack and his first Hot Creations cut ”The Drums” alongside A&R head Richy Ahmed in 2013 is still owning dance floors to this day. More recently his track “Drug Birds” on Sola was heavily supported by UK mainstays Hannah Wants and Huxleym while “Your Mind” with Shiba San was released with Repopulate Mars and swept across dancefloors. Kevin has now taken every opportunity to continue his craft, leading him from San Francisco to the capital of Techno: Berlin. This is not seen as a day job to Kevin, but rather, it’s a way of life. It’s an attempt to communicate with audiences worldwide through his sounds and passion for human connection and it’s working. Whether that be as small as a vocal loop, or as substantial as a full fledged EP on some of the biggest house music labels in world, Knapp will turn his hand to anything in order to continue this journey he’s
living day in day out, going BIG in more ways than one.

Having played at Miami Music Week for several years, Sonar, Paradise, Get Lost, Fabric, Kater Blau, Elrow, and Sankeys in cities and countries like Beirut, London, Mumbai, Seoul, and Malta across the globe, it’s clear that Kevin’s sound is an infectious front runner in the house music industry. Just ask his frequent supporters Jamie Jones, Pete Tong, Seth Troxler, The Martinez Brothers, Claude Vonstroke, Patrick Topping, and Hannah Wants about Kevin’s seat at the house music table. Whether it’s a niche underground 200 capacity club, or a stage in Miami in front of several thousand, Knapp pushes to break the boundaries between DJ and spectator. 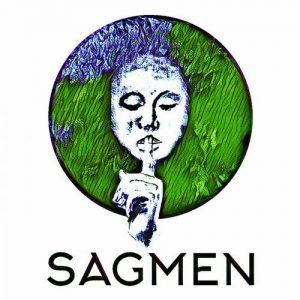