PREMIERE — Alfie Cridland, Covenants & Micapoan – It Was All A Dream [Perfect Havoc] [MI4L.com] 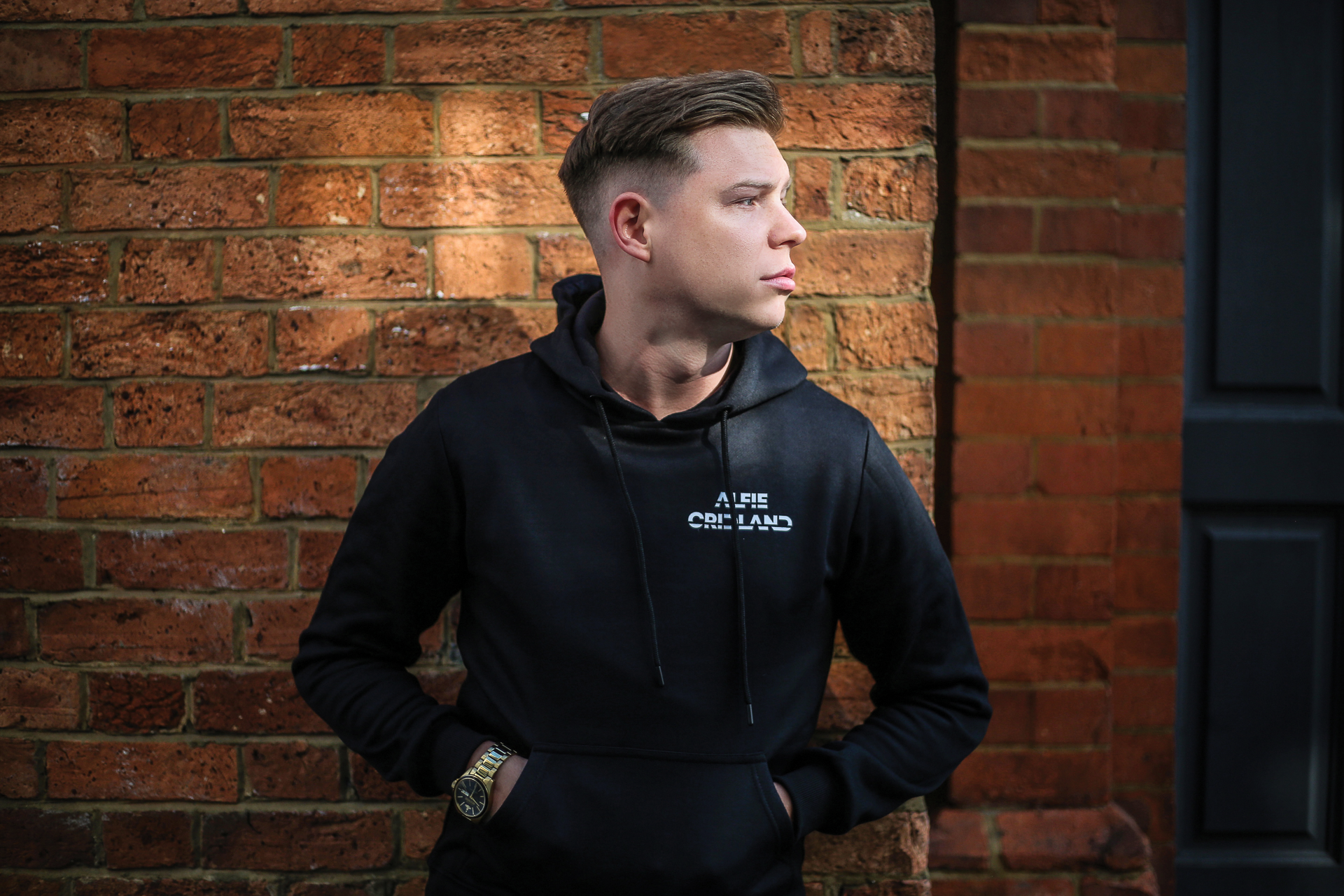 ‘It Was All A Dream’ is the new single from multi-genre producer, Alfie Cridland and rising UK duo, Covenants, where that infamous Biggie lyric – originally heard on ‘Juicy’ – weaves its way through a driving tech house weapon. Due for official release on 11th February via London’s indie imprint, Perfect Havoc, anyone clubbing over the festive season may have heard it dropped by any number of artists from ACRAZE to Miane (Moon Harbour), and Sam Divine to David Tort.

The hype around this single began early December 2021 when it was originally released as an ‘ID’, gaining tastemaker support from producers and DJs including Fedde Le Grand, Joachim Garraud, Idris Elba, Gorgon City’s Matt “RackNRuin” Robson-Scott, Lexlay and Patric La Funk. With four spins already on KISS FM from TCTS, there’s no doubt ‘It Was All A Dream’ is going to blow up. 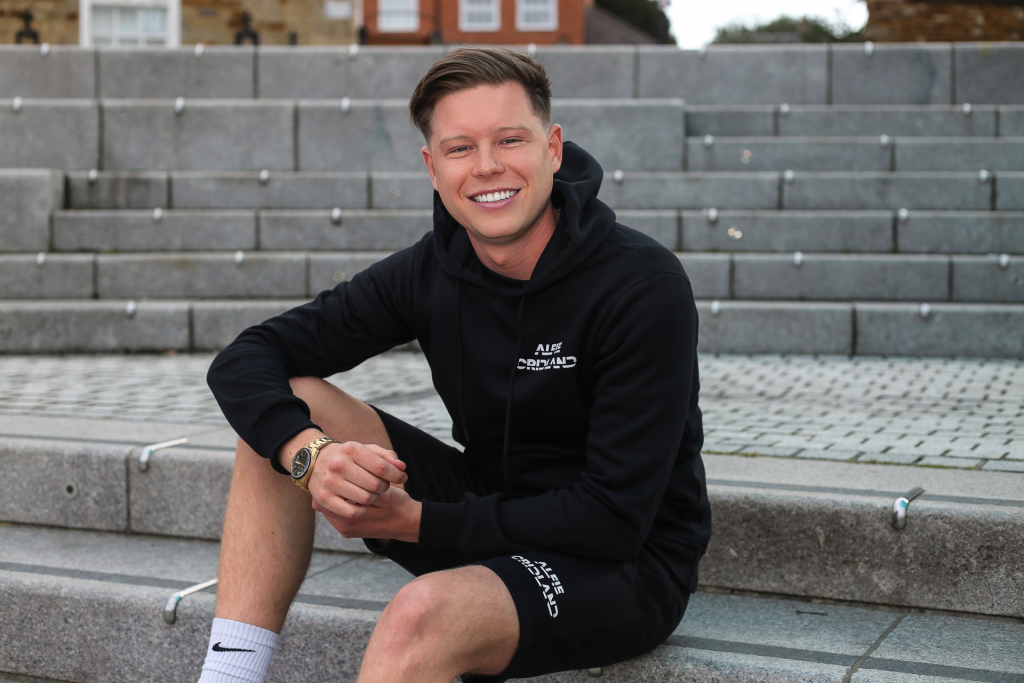 As a producer, UK breaking artist Alfie Cridland is known for his more commercial house offerings, but as a DJ, he’s a selector of all things electronic, R&B and hip hop. Cridland’s clever mash ups and skillset in cross-genre mixing was the very reason he won over UK bass artist, Nathan Dawe, taking first place in Dawe’s 2017 competition to find the next generation in DJ talent to accompany him on tour.

On the release of ‘It Was All A Dream’, Cridland said, “It’s the perfect anthem to tear any nightclub apart! As a multi genre DJ, I love to play a mix of Hip Hop, R&B, House, Tech and more, so it felt natural to throw these all together into one massive track. The vibe on this is so different to what I’ve put out before so I can’t wait to see the reaction when I showcase it in my live sets.”

Cridland’s foray into production only began in June 2020 when his debut single on Perfect Havoc, ‘Last Day In Paradise’ alongside Paul Kaye, hit No. 2 in the iTunes Dance Chart. Later that year, he released ‘New Levels’ with Tobtok and Milwin, which has been streamed over 20 million times, synced on numerous primetime TV shows including Love Island UK, and was made Tune Of The Week on BBC Radio 1.

Teaming up with Alfie on ‘It Was All A Dream’ are rising stars, Covenants. Combining multi-platinum selling producer, writer and remixer, Alan La Porte, and classically trained musician and former child prodigy, Shane Thomas, Covenants are poised to breakthrough in a big way. The success of their 2020 debut single ‘Deeper Love’ on Hardwell’s sub label, Gemstone, secured them support from Martin Garrix and a multi-single deal. Then came other signings to Ego, Uprise Music and ON IT Recordings, while 2022 sees Covenants dropping new music on Selected, Uprise, and Robin Schulz’s Mentalo Records. These producers are ‘ones to watch’. 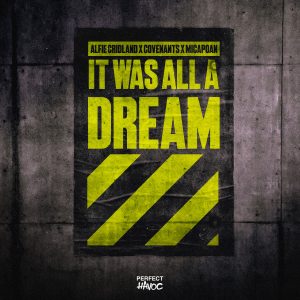