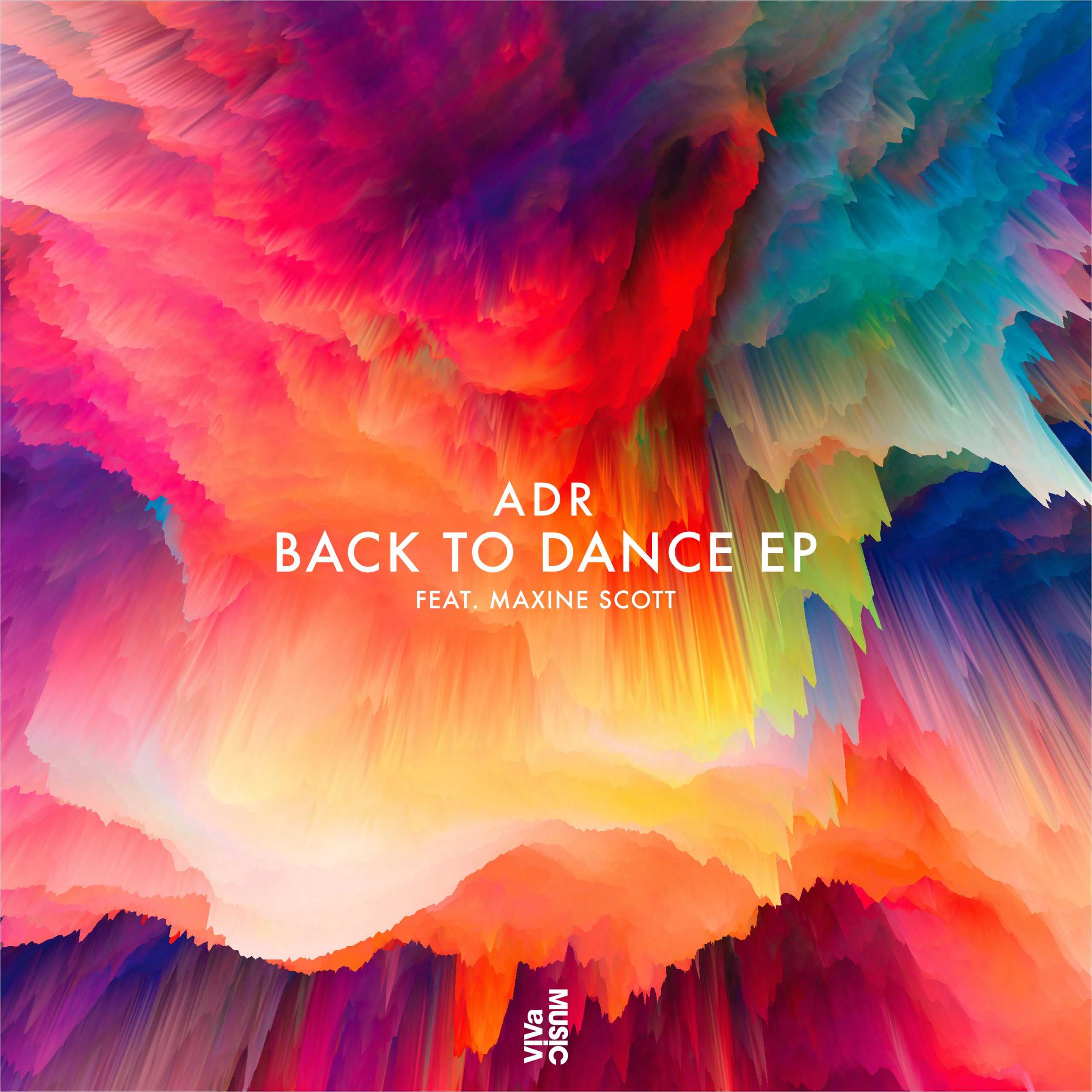 An artist spotlighted by BBC Radio 1’s Annie Mac at the age of just 18, UK DJ and producer ADR has made a quick start to his young yet blossoming career. With releases and remixes dropping via labels such as elrow and Cr2, gaining support from Jamie Jones, Richy Ahmed, Mark Knight and VIVa boss Steve Lawler, the rising talent now makes his VIVa MUSiC debut as he drops his debut EP ‘Back To Dance’ this April, accompanied by the vocals of Maxine Scott.

Title track ‘Back To Dance’ opens the package as Maxine Scott’s hypnotic vocals work atop of rumbling low-ends and a rolling core groove, whilst the electro-influenced ‘Squeeze’ employs an acid-heavy make-up, eerie vocal snippets and metallic percussion. Next, ‘Shapes’ welcomes resonant synth melodies, spacey electronics and punchy kicks, before closing via the swirling leads and rubbery, acid-tinged basslines of ‘A Place To Stay’. 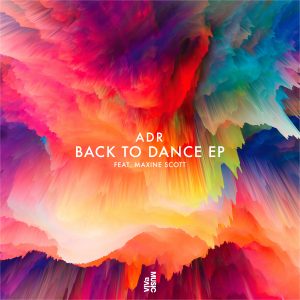