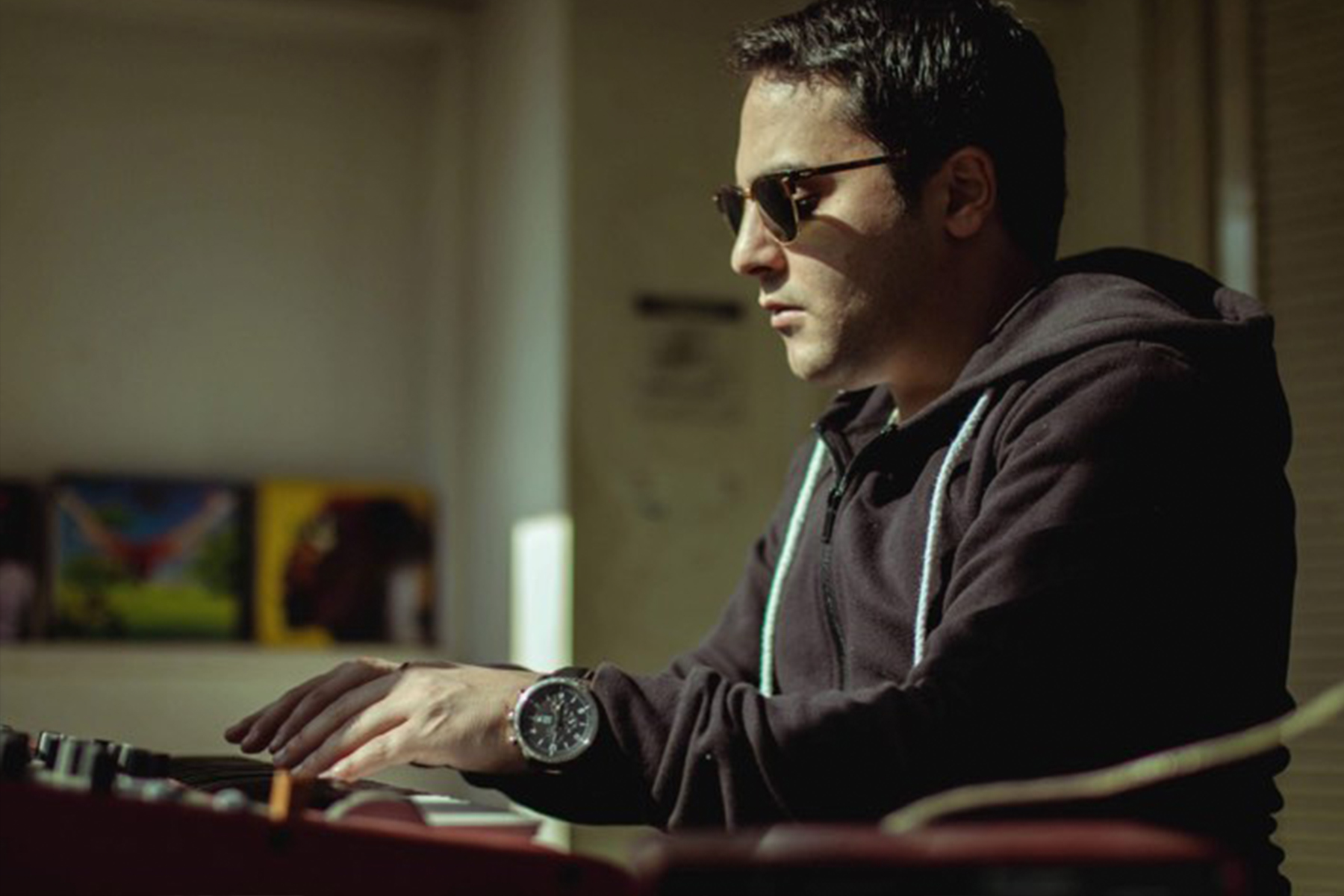 Adham Zahran’s latest Tape Recorder EP for GLP contains three tracks and is set to be released on April 5th. The EP yields Adham’s unique sound — capturing his funk and synths with an overall deep vibe. GLP is honored to welcome Adham Zahran onto the roster.

Founded by Jesusdapnk, Good Luck Penny Records is based out of San Diego, CA. 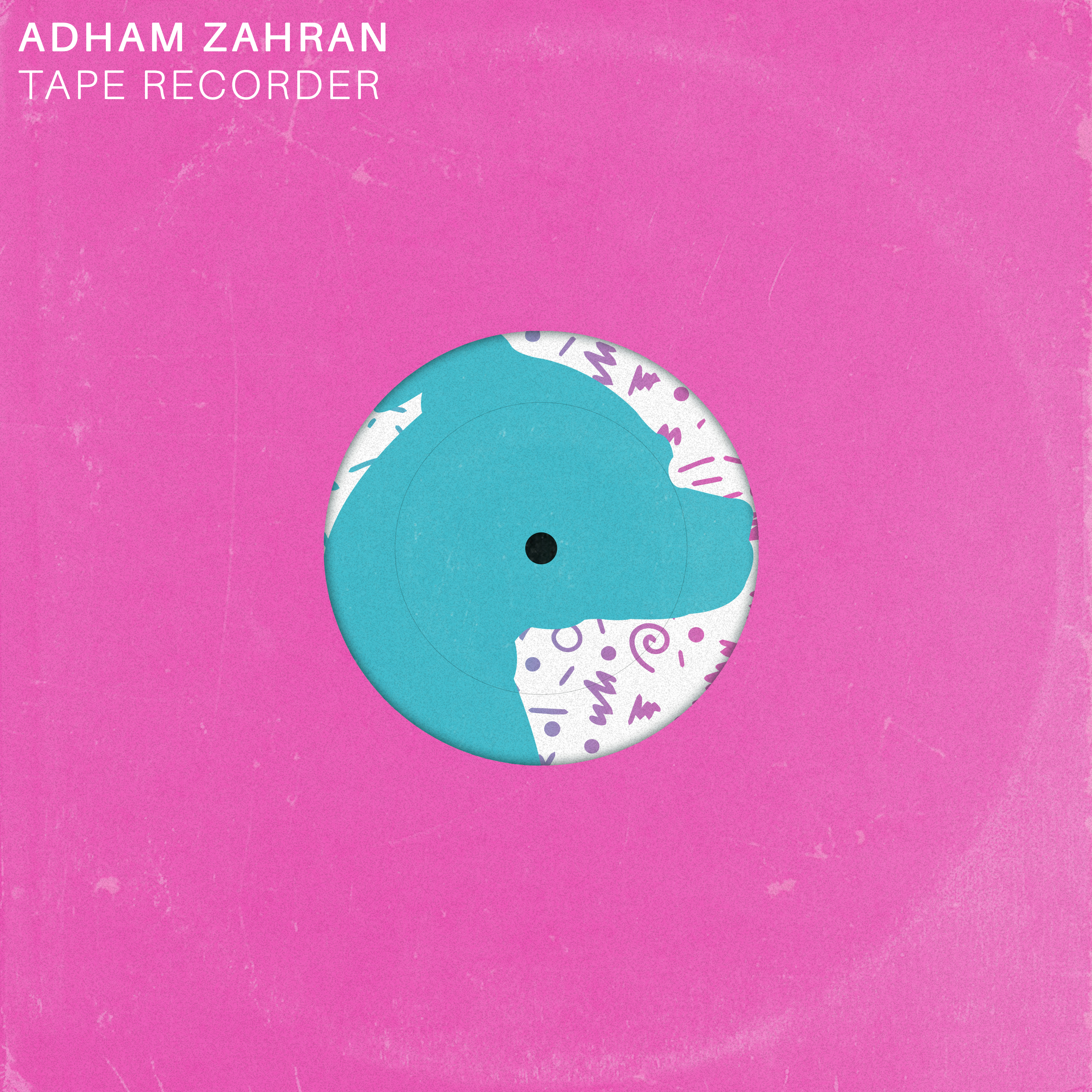