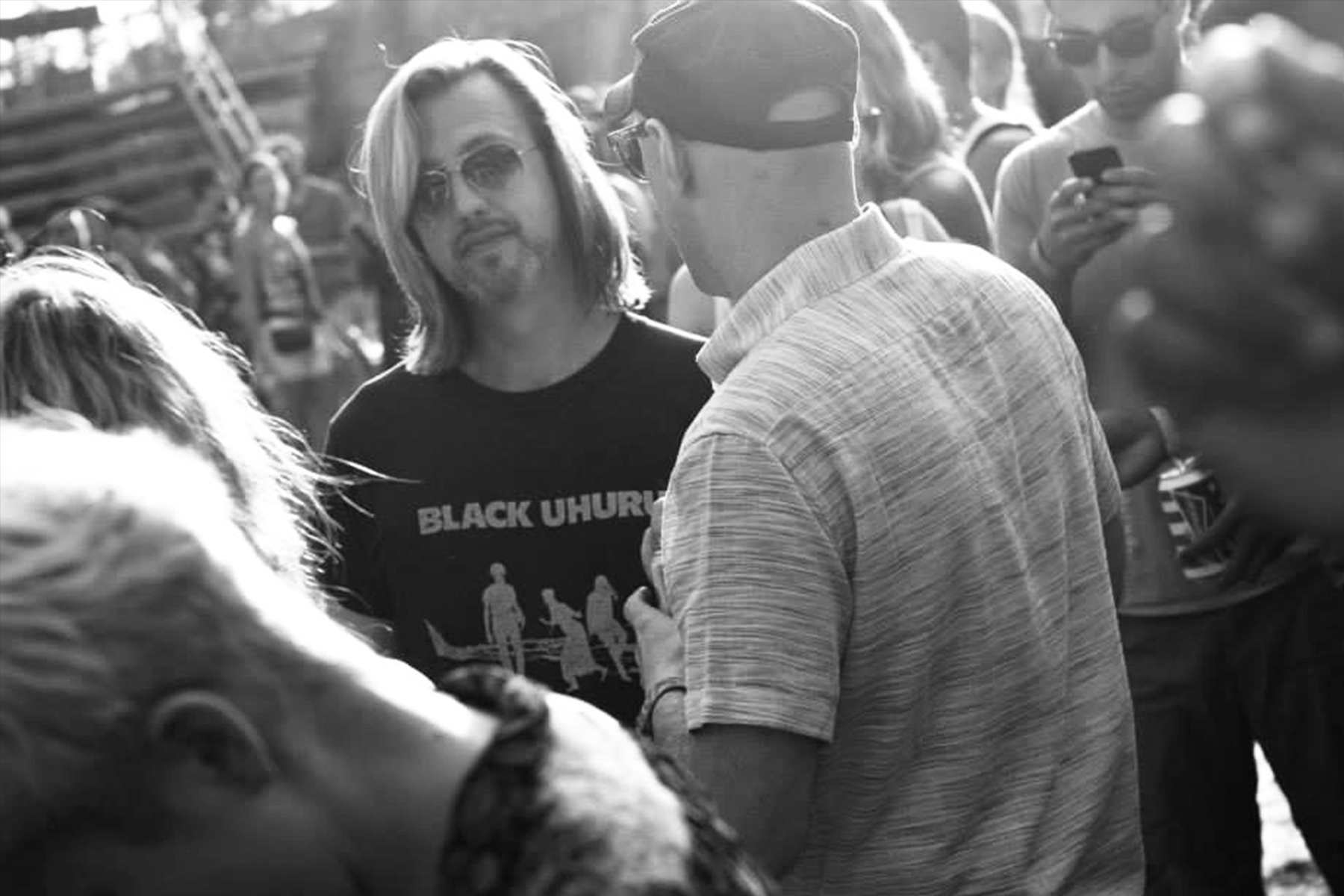 Our Starry Universe is an independent record label from Brooklyn. It was the obvious progression of three veteran New York DJs, producers and avid record collectors as an outlet for their musical projects. The label is about music for inspiration and relaxation whether you are on the beach or riding off into the sunset. With a fondness for studio magic, cool sounding synth lines, perfectly unquantized machine drums and reverberated warmth are celebrated.

A Separate Reality is the collaborative vision of NYC producers Nick Chacona and Tim Wagner. Nick has released on 20/20 Vison, Hector Works and Moodmusic, while TV and film composer Tim Wagner has worked with 33HZ and is the producer of Amy Douglas Solo Recordings, including the monster ‘Never Saw It Coming’ on DFA. Along with Amy Douglas, Nick and Tim were also members of Sunrise Highway, having released on Tensnakes True Romance.

Following on from the well-received ‘Everywhere You Look’, which made the rounds in Ibiza and New York last year in high demand, A Separate Reality deliver this maxi EP with a title that is slightly tongue in cheek, but also on the money. It is a record about the meeting of technology and spirituality. A meeting where you don’t really know what is going to happen, you only know the possibilities. These six tracks are a journey into a world where Psyche-tinged Cosmic beats flirt with sparkling Electronica and Chug. Like the soundtrack to a surf movie playing over in your mind, it is a sonic realization bursting with sunny synth sounds and full of good vibrations. 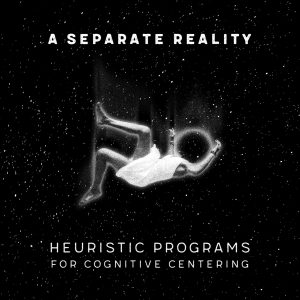