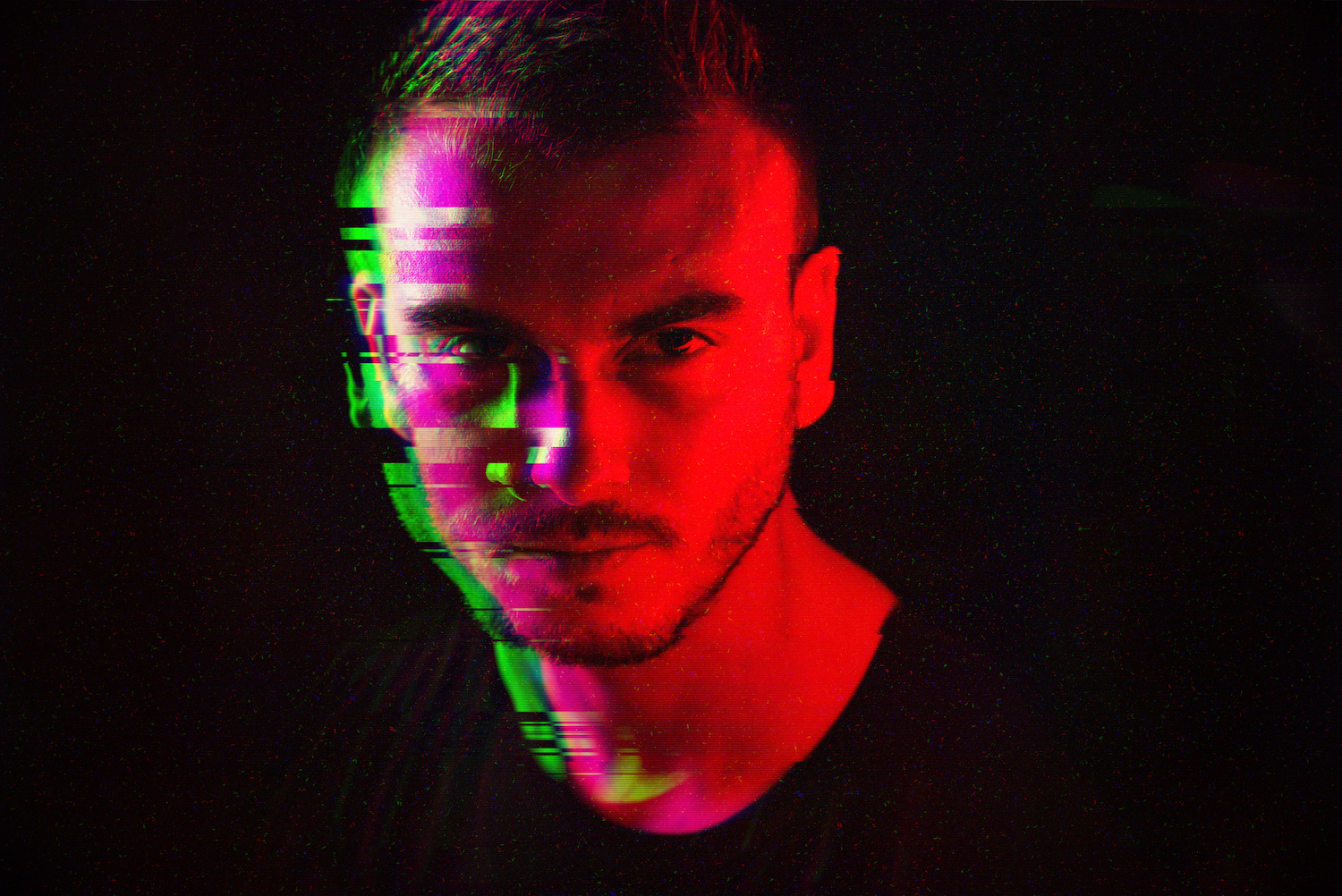 All things considered, it’s been a rather productive twelve months in the studio for Portax. With a slew of impressive releases on the likes of Say What?, Perfekt Groove, Infekted Records and his very own Panik imprint, the French-born, dark techno talent now continues his fine run of form as he announces his formidable new EP, Iraja.

Out now via Made In Brussels (MIB), the two-part Iraja EP marks Portax’s eagerly-anticipated debut on Andrea Signore and Spartaque’s burgeoning imprint, and delivers everything we’ve come to expect, and more, from the hotly-tipped French techno producer.

Inaugurating the package with the frenzied title track Iraja, Portax makes his intentions known from the off with a relentless peak-time cut, brimming with thunderous bass, haunting vocal drops and a plethora of expertly manipulated samples throughout its mesmerising, seven-minute duration. A truly unique production and arguably the most unrelenting rendition on the EP, Portax’s impressive diversity as a producer continues to shine through for all to hear on this latest release.

Showing no signs of letting up on the flip, The Cure sees Portax combine deep, emphatic kicks with frenetic drum patterns, polyrhythmic synths and French spoken word lyrics as he explores a different, yet equally effective, timbre to the mammoth opener. A filthy affair that combines serious attitude with an undeniable nostalgic infusion and that certain ‘je ne sais quoi’, The Cure is the perfect finale to Portax’s label debut, as he closes out a remarkable EP on MIB in style.

Portax – Iraja EP is out now via Made In Brussels.