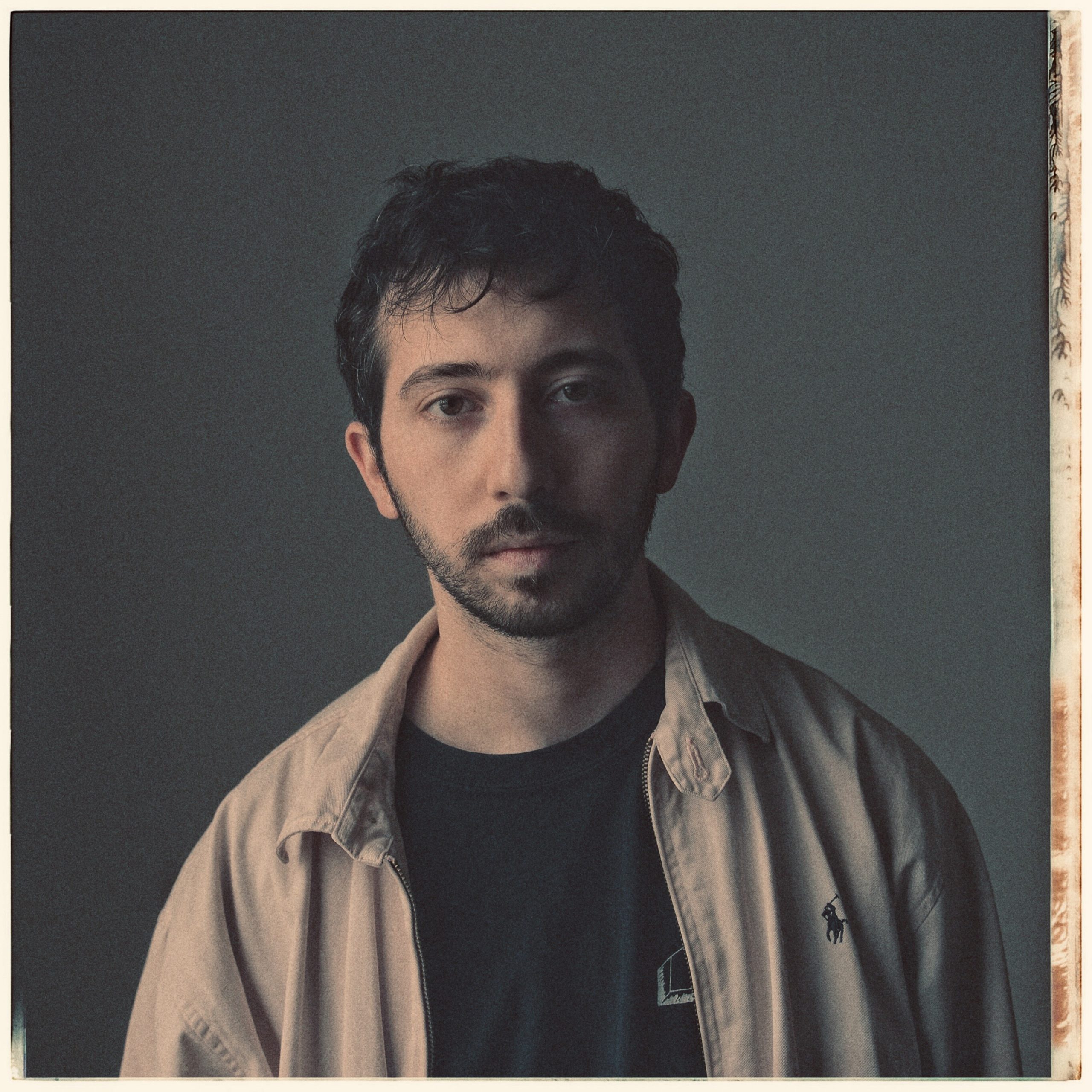 Vancouver-born multi-instrumentalist and producer Pomo has linked up with Chicago artist Knox Fortune on new single ‘Walking’, out February 26th.

“Knox came over one night and ‘Walking’ came together pretty quickly,”  Pomo explains. “I threw down some drums and the bassline on the sub37 and he started riffing on a 58 just in the living room. He recorded this cool stack of ‘yeahs’ which sounded like a sample with the filtered effect on it. We ran a demo vocal track into the moog DFAM for the filtered vocal fx you hear throughout. Majority of the song was finished that night. Knox rocks.”

Knox Fortune adds: “I was out in LA working on music, crashing at friends’ houses, no formal plans, moving around by myself. One night I went to Pomo’s apartment in LA and he showed me that song and it just felt like how I felt. It had a real sense of wandering, and at the time being in LA I felt like a wanderer as well. The lyrics just came from all the things coming into your mind while taking an aimless walk alone in a new city.”

A Chicago-based artist known for his acclaimed solo work, high profiled collaborations, and groundbreaking production Knox Fortune has effortlessly and organically broke down barriers by being unapologetically himself. Known for providing guest vocals on the Chance The Rapper single ‘All Night’, he recently released sophomore album Stock Child Wonder, which drew praise from Pitchfork and Complex, with Rolling Stone also describing him as “a key sonic architect of the contemporary Chicago hip-hop scene”.