Playlist: Kaspar Tasane picks out 10 of his favourite progressive cuts of all time 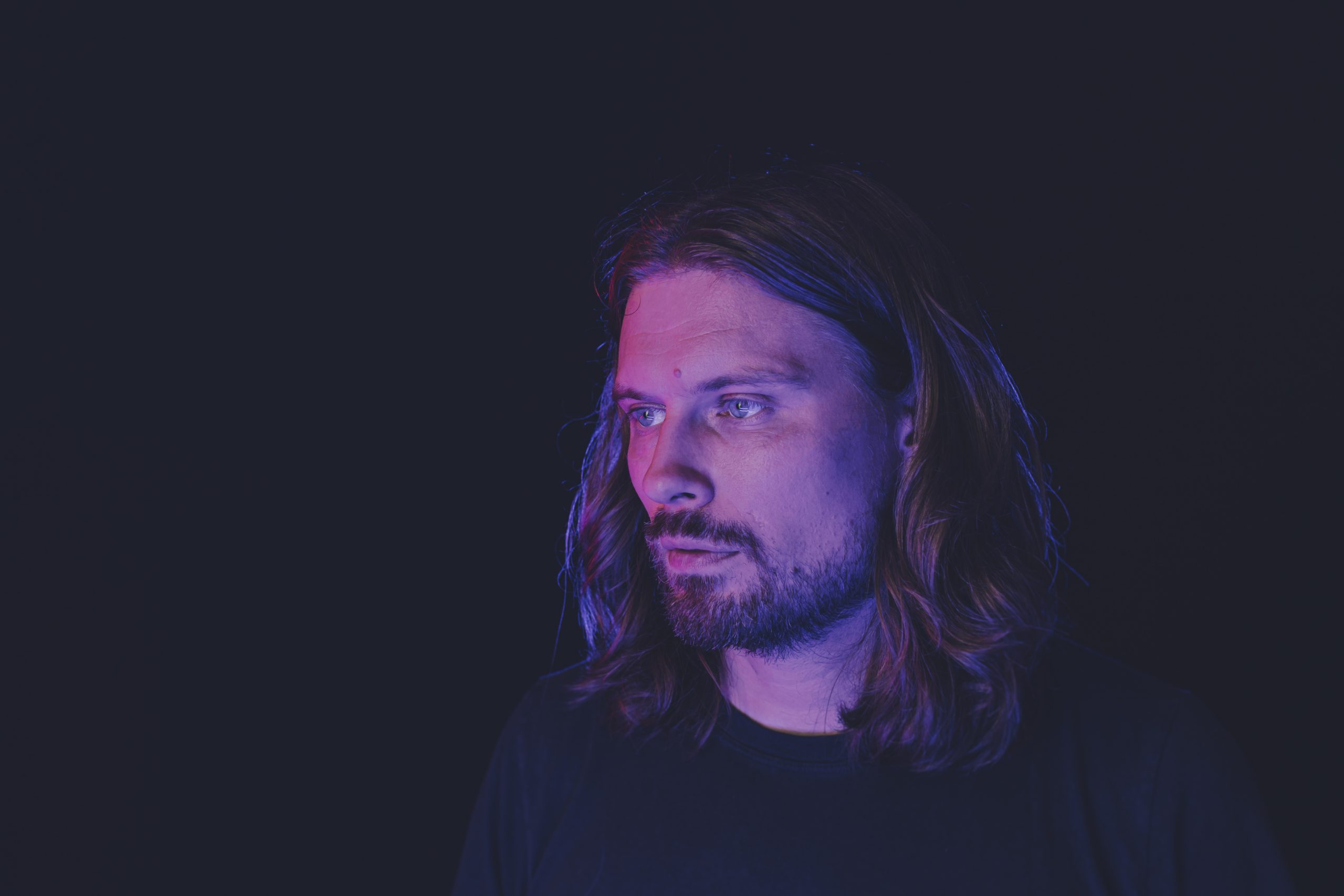 Kaspar Tasane brings his own signature style of grooving, hypnotic progressive house to his re-imagining of Abstrakt.Digital’s Dream Sequence.

Known for his releases on labels like onedotsixtwo, Manual Music, Perfecto, and more, Kaspar has become one of our favorite producers and is a rising DJ presence to keep an eye on. Expect more from Kaspar on Dissident Music as well, with a full EP on the way in 2023

With the remix out now, Kaspar has picked out 10 of his favourite records in this playlist feature.

This was the first vinyl that I bought when I moved to Portland, Oregon in 2000. I believe the record store was called Starbass. Force Mass Motion put out some crazy good prog back in the day and this track is no exception. The Oliver Lieb Remix on the flipside was equally as good, but I probably listened to the FMM side a lot more.

Back in the early 00’s (just like today) there was cheesy trance and good trance. This track definitely belongs to the latter camp. That famous vocal sample combined with the mean bass and stabs are truly a killer combo to this day.

This one was one of those tracks that everyone played: techno, prog house, and trance DJs alike. It had enough melodic elements to fit into a trance set, an insane progressive build, and the rawness of techno. This track definitely takes you to a place and the dark and sad atmosphere in this track gets me every time. Therapy – what a fitting name for this track!

I first discovered it on Oakey’s Another World comp and had to get it on vinyl. Just put on your good headphones, close your eyes, and enjoy the ride. One of my all time favorites
from Max Graham.

To be honest, I could’ve just made a list with all of my top 10 Perry O’Neil tracks haha! Out of all the masterpieces that Perry made during the handful of years he was active,
this remix of Remy probably tops it for me. I think I played it in all of my sets at Club Võit back in Tallinn. My wife heard this track for the first time last year and
I think it was one of her most popular songs of 2022 in Spotify Wrapped. Check it out and you’ll understand why!

This record is simply beautiful if not heavenly. While I probably played Holden & Thompson’s Nothing (93 Returning Mix) more often, this vinyl has somehow always felt more special to me. Both sides

“In deep space …” One of the few progressive breaks tracks with a trance lead that my DJ partner DTB and I played whenever possible. Classic!

It’s hard to pick a favorite when it comes to Quivver. But since this is a list of my favorite classic progressive house/trance crossover tracks then Quivver needs to be included. It’s dark, it’s deep, it’s majestic. Early millennium sound at its best!

Not all classic prog was dark or melancholic. This was one of them that wasn’t. One of my favorite from Lucien Foort’s Funk Function alias. Heard it first on Lucien Foort’s Singularity mix comp which, by the way, is probably one of the most underrated progressive mixes of all time.

This track was a staple in all of my b2b sets that we did with DTB: radio, small clubs, big clubs, festivals – it’s one of those tracks that always worked. We were once closing the party at Club Hollywood’s Ibiza Nights in Tallinn, and put this on as one of our last tracks at 5AM when the club was supposed to close. Shortly after the security guard came to the DJ booth and asked us to play for another 30 minutes because the people wouldn’t leave the dancefloor. Thanks Chable & Bonnici!