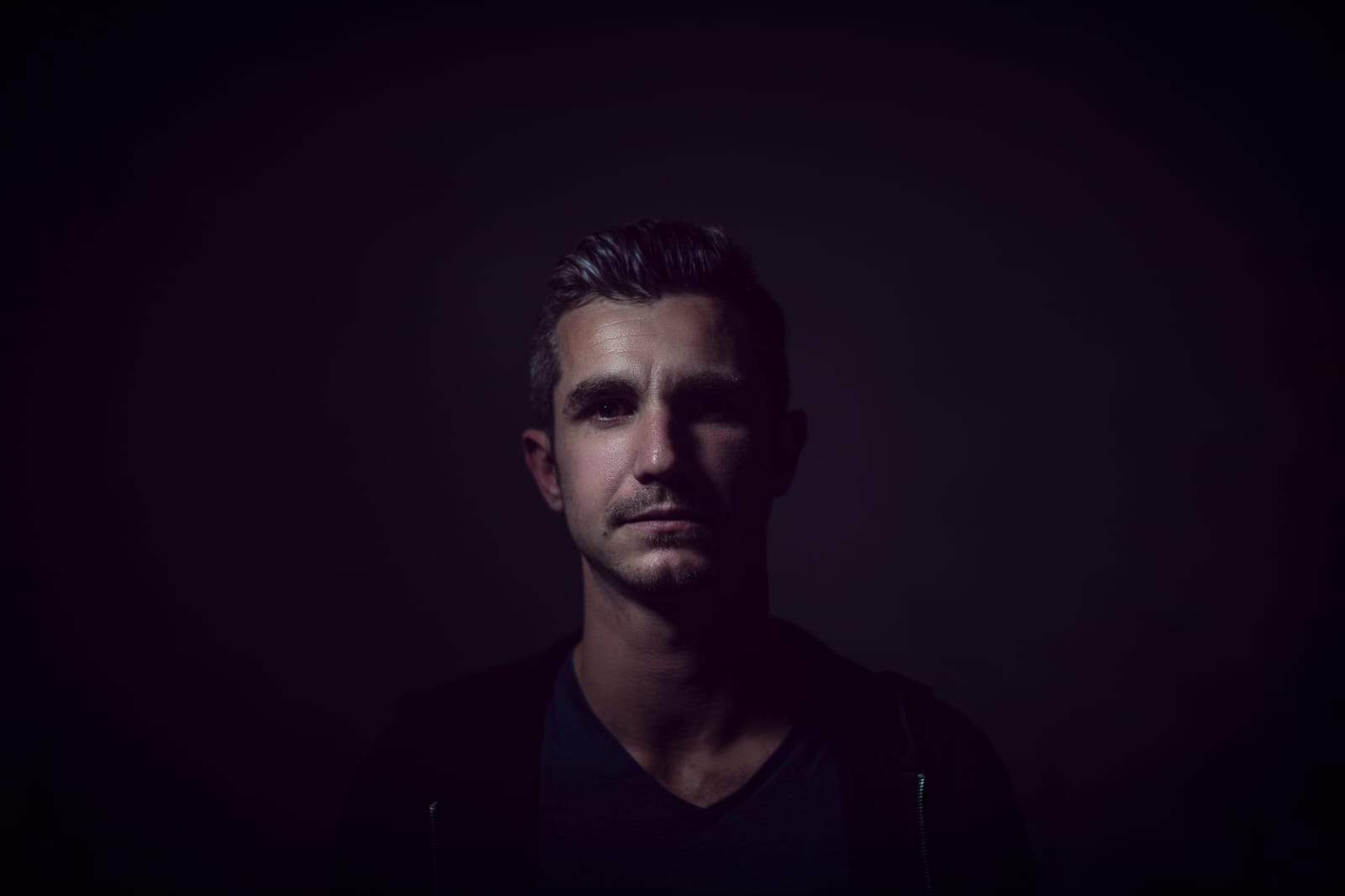 Born in the mid 80’s, Clain grew up in Paris. A keen musician since childhood, he studied sound and image processing and worked as an engineer and is now a multifaceted artist who produces a wide range of electronic music.

Releasing on labels like KIDS Records, Mirror and Natura Viva, Clain’s output ranges from progressive and melodic house and techno to his own blend of fusion house, which incorporates influences from various different cultures and influences he has absorbed on his global travels.

Clain next single is a collab with Brozzo, Burning Earth, which will land on Natura Viva early 2022. Ahead of its release we asked him to put together a playlist of some of the tracks that have influenced him over the course of his career so far.

This is the first track I loved from him before he has become the great artist he is today. I remember back then when I sent him a message through myspace to have some advices regarding the production process. He answered to me but to be honest I forgot the exact words. This will always be one my favorite track to listen to when I am travelling.

The first Techno vynil I bought when I started being a DJ. Vitalic is one of my best artist, also because he is French I guess.

To me this clearly one of his best track, nothing much to say. I will always respect him because he said that he will never make better music he has done back then speaking about the period of Berlin Calling, his best album so far. As Daft Punk he used a lot of existing samples, I prefer his work, I know I may disappoint some people saying that but I have never been a big fan of Daft Punk even though they’re French.

Another track I love to listen to when I am travelling. I love the melody and the synth sounds chosen on this track

The Prodigy – Smack My Bitch Up

Best concerts I have ever done in my life, so powerful. Liam Howlett best producer on earth to me. I don’t even know how he can do everything in live. He is the leader of the group but without others he can’t do everything, the team work is the most important. The album « Always Outnumbered, Never Outgunned » is a good example. I like this one but this is Liam Howlett’s album not The Prodigy’s album :).

Not much to say on this one. To me it has this kind of French touch I like. We loved to put it at our private parties with friends.

It took me a long time to find the name of this track because the first time I have been listening to was on a VA CD made by a friend. Back then Shazam didn’t exist so it was pretty hard to find tracks. My goal was always to find the name of the track heard during a party. Nowadays it is very easy.

To deliver myself to you, I always have a little tear when I am listening and watching the video clip of this music. I can’t describe this feeling, happiness and sadness at the same time . It shows the hard and simple life they have in Darfur. This video has been censored in some countries…

He is one of my favorite artists.

The Rolling Stones – You Can’t Always Get What You Want

The title of this track says it all