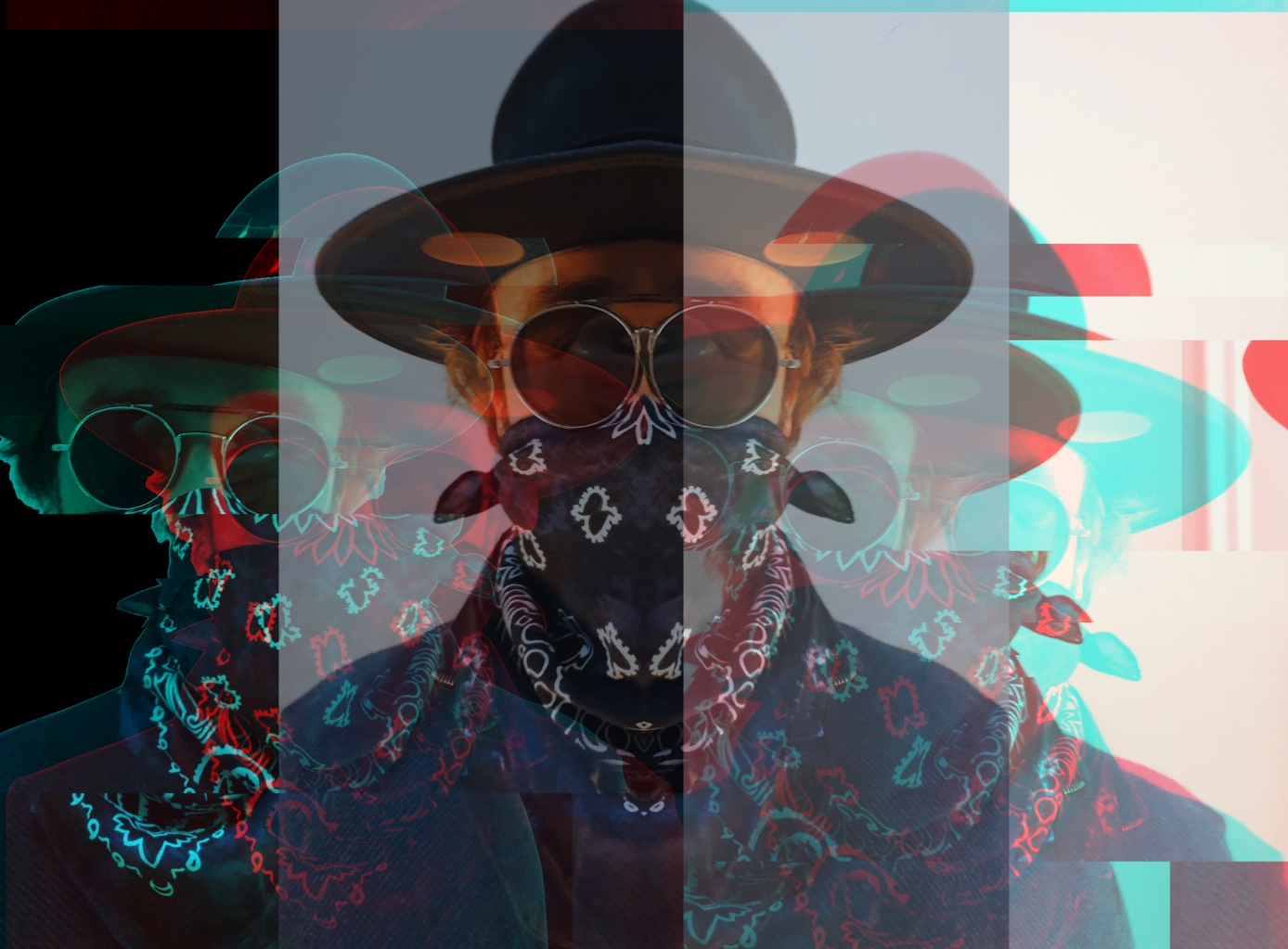 Operating anonymously and letting their extraordinary music speak for itself, ÅNDfØLK are a production outfit making rich, evocative and engaging house music that paints an otherworldly picture while remaining deeply rooted in club and dancefloor culture. Their music explores deep, organic house sounds with a strong focus on melody and atmosphere.

Latest single Magnetic is a patient yet uplifting electronic cut that sits somewhere between deep and melodic house. Built around sparse percussion, lush, ethereal pads, and a gorgeous, subtle synth-led hook, it is follows in the same understated vein as its predecessors.

Wicked disco track with real rhythm and flare from an artist who it’s hard not to admire. One of a kind performer and special energy.

Unbelievable sonics and chord progressions, instantly makes you drift off into a wonderful, fuzzy memory of something beautiful. So much love for this track.

This went onto our USB when the track first came out and has never left since. Very subtle percs, amazing groove and guarantees to get people moving and smiles on their faces.

Deep, dirty bass. Wonderful roller. Somehow always reminds us of the dirty south. Mega vocals, every element of this track sings which is why it’s an all time favourite.

Have a lot of time for Enzo and his label Fuse. He’s championed legends into the scene and is one himself. This is one of our favourite examples of his work. Perfect skippy, funky minimal. Big up.

Mr Gerber… don’t really want to say anything other than thank you sir. Beachouse Sundays – Ibiza. End of an era. Wonderful times which will never be forgotten. Top three favourite parties in Ibiza… ever… quite a statement!

Anja Schneider – All I See

Another absolute legend of a human being, has been such a prominent force in the industry and we’re such massive fans of hers. How can you not like this track.

Don’t normally play BICEP out but how can you argue with the production. Genius and hefty cut above most Admire the work hugely.

One of our mates had dinner with this guy, came over the next day saying “you gotta listen to this” we did, and never looked back. Instantly went into one of our all time favourites… Those keys – what !!!

Magnetic is out now on Caramel Records