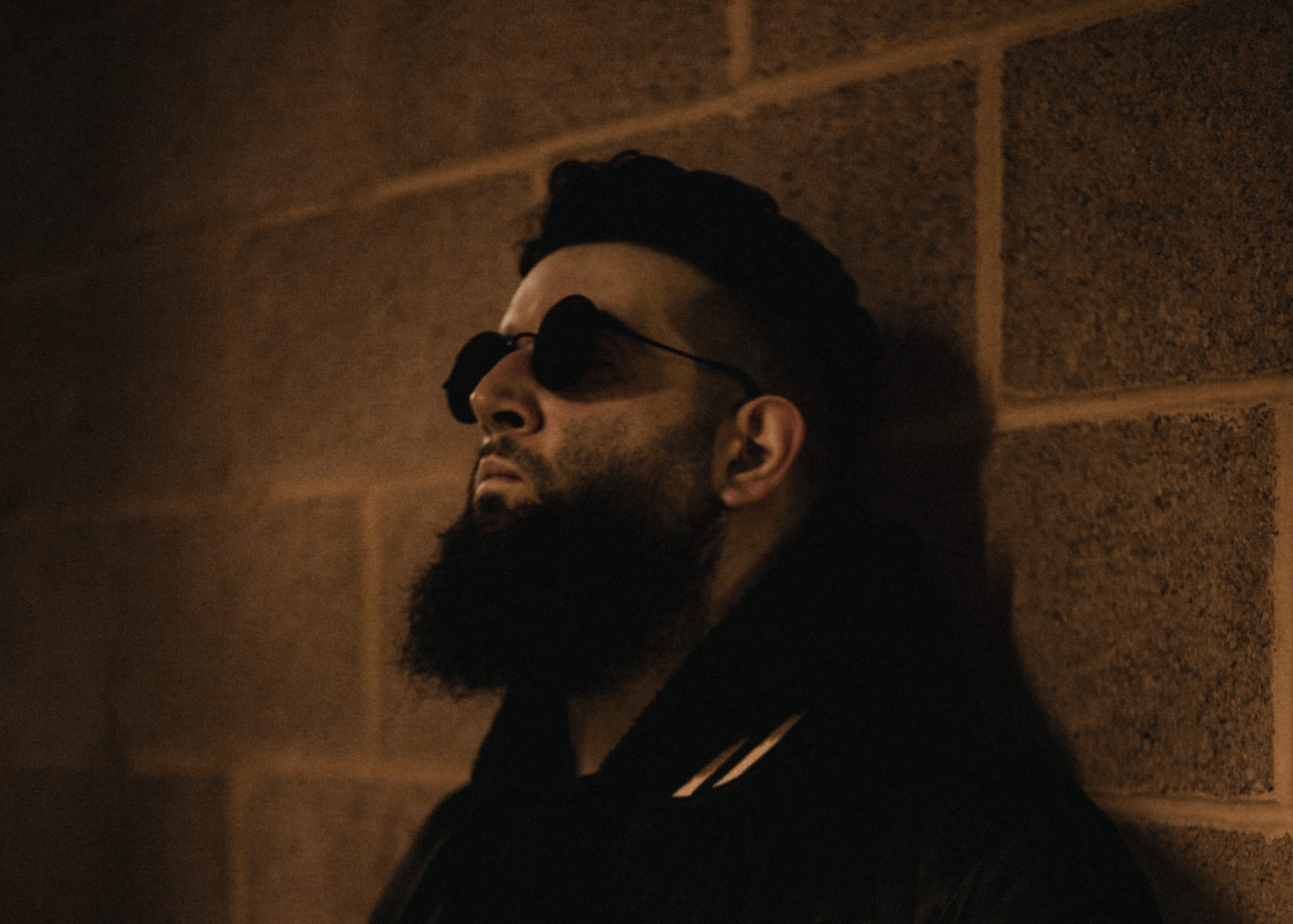 “I wanted to bring something fresh to the table while still having a body of work that related to what I had previously released. This album is about beating the odds and having fun no matter what life throws at you and is dedicated to everyone who supported us since we started Moveltraxx, from the close friends we tragically lost, to the incredible moments we had touring around the world.” Big Dope P

Ahead of its release, Big Dope P brings us a selection of some of his all-time favourite cuts.

It’s a song I heard a lot at home growing up and it was probably my first favorite song.

I think this came out when I was like 6 or 7 and it was the first time I wanted to own a CD single. I knew all the lyrics by heart!

I bought AVH’s 2 Future 4 U LP to have the long version of « U Don’t Know Me » and that’s how I discovered this DJ Sneak collab. Nothing was the same and I knew I would be making tracks at some point.

This song is one of the biggest classics in French rap history.. When I was listening to this everyday on my way to middle school I had no idea Karlito would be on my debut album 15 years later.

Paul Johnson – Burning For Your Yearning

I discovered this song in Paul’s “In Motion” mixed cd and non-only was I obsessed with this track but the CD made me want to start DJing too. I had the honor to release PJ’s music on my label Moveltraxx and it will always be one of the things I’ll be the most proud of.

If Ghetto House was a video game, this track would definitely be the final boss.

If we combined Juke, Footwork, Ghettotech, Bmore and Jersey club into 1 genre, Mr De’s Debut album would be number 1 in that category. The record is incredible and he is behind most of DJ Assault hits too, we don’t pay enough respect to him in my opinion.

That whole EP was one the first actual Footwork classics and the blueprint for a lot of things that happened the following years.

Chicago Drill is one the last genre I’ve been over excited with and that song was in loop mode all summer 2014. King Louie, Katie Got Bandz, Dreezy and that whole scene really soundtracked a lot of memorable moments in my squad.

Earl is inspiring, he is constantly pushing the boundaries of footwork music. His sophomore album that came out on Moveltraxx is probably my all time favorite in the genre. It was the first time we released an album on the label and went extra hard for it and it gave me the confidence needed to release mine there instead of signing it on another label.