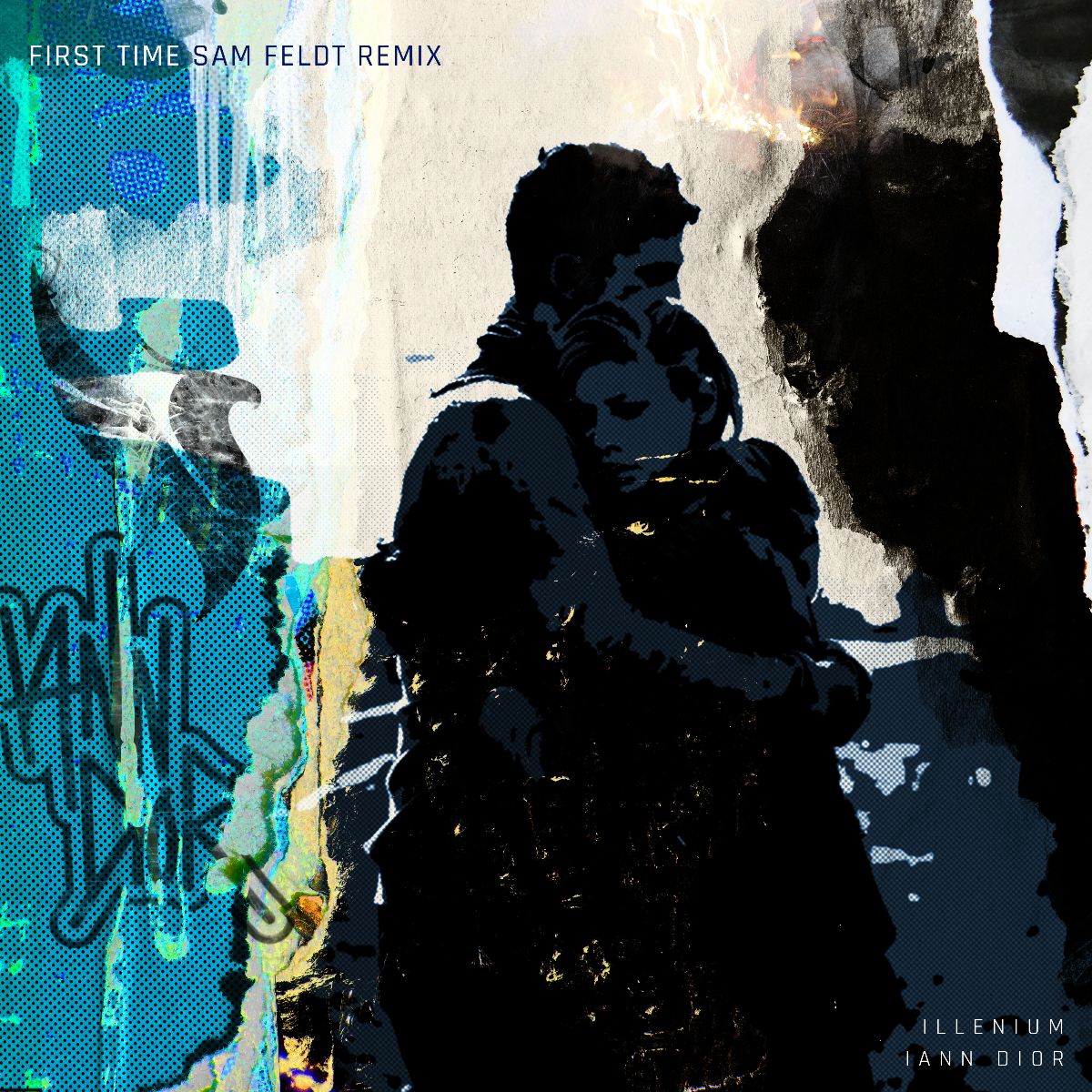 As one of the most successful crossover electronic artists today, Denver-based producer/DJ ILLENIUM, née Nick Miller, has elevated dance music via his bold, progressive take on the genre. His expansive sound, which mixes elements of celestial electronic, mellow alternative, rock-fuel dubstep, emotional indie and pop-tinged bass music, has topped the U.S. charts, and garnered more than 5 billion collective streams.

Recognized as one of Billboard’s Top Dance/Electronic Artists of the 2010s, ILLENIUM brings his dynamic music to life via his live show, which has dominated festivals like Coachella, Lollapalooza, Bonnaroo and EDC. His 2019 Ascend Tour, which featured a five-piece live band, sold out landmark venues like Madison Square Garden, STAPLES Center and three consecutive nights at Red Rocks Amphitheatre.

DJ, producer, entrepreneur and sustainability pioneer Sam Feldt has established himself as one of the most sought after electronic artists of recent times. Building his career around distinctly feel-good sound, Sam already has a double album and a multitude of top-selling releases under his belt. The platinum-selling DJ and producer has proven himself to be an entrepreneur at heart, with his own platform Fangage-meant for artists to connect with their fans better-and the launch of his own record labelHeartfeldt Records in 2020. On top of this, with his project Heartfeldt Foundation, Sam is passionately working towards a more social and sustainable dance music industry. With this foundation he promotes a sustainable lifestyle according to theDo-Give-Inspire and Empower modeland aims to combine the reach of a lot of different influencers to create awareness around sustainability issues. The mission of the foundation is a common thread for the entire Heartfeldt business chain:Heartfeldt Records,Heartfeldt Radio and Heartfeldt Events.Both in music and life, Sam definitely has his sights set firmly on the future.