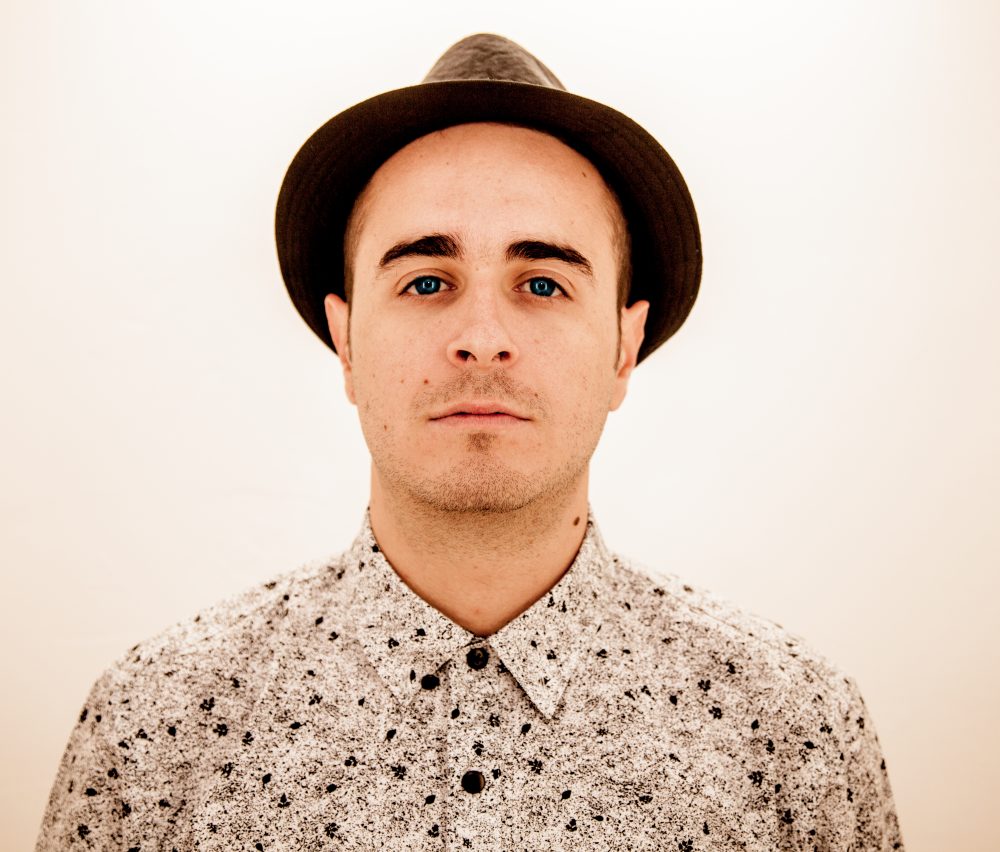 Italian producer Piero Pirupa’s musical CV is nothing short of impressive. So it’s no surprise that his next production has found a home on Damian Lazarus’ Crosstown Rebels, enlisting the vocal talents of New York’s Mr.V.

Influenced by the sounds of 80s and 90s Chicago, Pirupa worked tirelessly on this EP to reach a version he was happy with. After seeing the reaction from dancefloors around the world, he decided to send it to Carl Cox and Damian Lazarus. Pirupa explains: “Since the day I sent it they have never stopped playing it in all their sets. I’m very excited. It’s a very special track for me.”

We Must Be (The Piano Track) breathes new life into today’s dance music with a message from a bygone era. It harks back to the golden age of house music with its lush piano topline and positive message sung by Mr.V. Happiness simply emanates from this production. With lyrics such as “we must be all in this together, we must live to respect one another” and “this is the plan to make us unified” it takes clubbing back to a time when everyone came together on the dancefloor regardless of race, gender, sexual orientation or religion.

We had a chat with Piero about the track, his creative process, and his upcoming shows and releases for the rest of the year. Check out the interview below!

‘We Must Be (The Piano Track)’ feat. Mr. V is out  on the 14th of September via Crosstown Rebels.

What was the inspiration behind ‘We Must Be’?
I began to work on this track in early 2015 when I was still based in London, taking inspiration from 80s / 90s Chicago and Detroit sounds. It was a long process, changing and adapting the track many different times until I reached the result I was looking for. It has been road tested on many dance floors all around the world and each and every time the reaction was something I couldn’t expect, they were going crazy, full of happiness and love for the vibe that each individual is feeling every time through this track. I decided to send it to Carl Cox and Damian Lazarus, thinking that if they approved this, it had to be a good work, but also to see their reaction and hear their feedback. Since the day I sent it they never stopped playing in all their sets, Carl is always closing with it. I’m very excited and happy for this release coming out on Crosstown, it’s a very special track for me.

How did you link up with Mr. V?
I’m a big fan of MR.V. and I wanted a very strong spoken voice on the track and he immediately came to me and Damian Lazarus and therefore we did not hesitate to contact him, and we are very happy with the final result.

What was the creative process behind giving the track that “classic house” sound?
The process, as I said before, was very long, I changed the track many times before getting to the sound house I wanted. I wanted to make a track that was house and out of the trends of the moment because according to many colleagues, these kinds of productions that are happy and emotional at the same time don’t exist anymore in the market! So… I think the world needs something like this right now!

The message behind the lyrics is a great, positive message. Was that something you had in mind before linking up with Mr. V, or was that something that came about after?
I already had the idea of ​the lyrics in mind, and I asked Victor (Mr. V) to try to do something strong, a message that hit everyone and we were very inspired by a track from Jestofunk feat Ce Ce Rogers – Can We Live.

The support behind the tune has been massive so far, did you expect the track to gain that much traction?
No, because it’s not a trendy sound, but we wanted to take a risk and in the end, all the big DJs are supporting and playing the track and we are very happy for the result! Hopefully we will also have support from all the other people in the industry!

Tell us a bit about any upcoming shows we might be able to find you at.
I will be traveling a lot in Europe over the next few months. I will have to do several dates in England – with Kaluki in Manchester and with Claptone at Motion in Bristol, there will be my NONSTOP label showcase in Amsterdam during the ADE, I will also play in Spain, Valencia, Las Palmas, Germany, Italy and more!

Then we are planning 2019 tours in North / Central and South America and also Australia! It will be a very busy autumn and winter! I’m very excited!

Any new releases planned for the rest of the year?
Yes, I have a release on Steve Lawler’s VIVa Music in October, then in November on Glasgow Underground! Then in 2019, another release on Crosstown Rebels! I’m actually in the studio finishing some new tracks right now too.

Preferred drink when in the DJ booth?
Vodka Cola