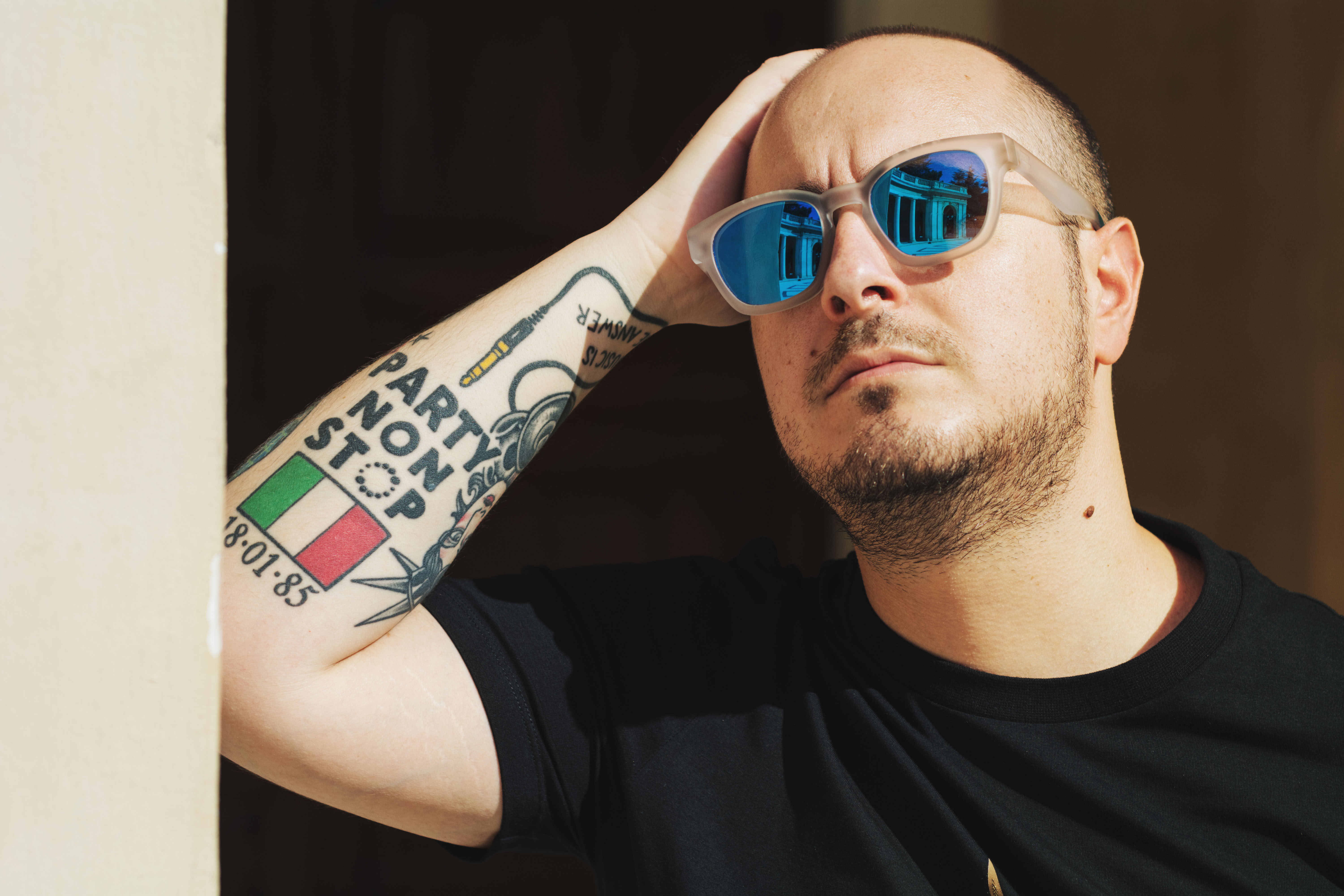 Following REALM / Island Records signing Braindead (Heroin Kills), Piero Pirupa gets set to rebrand his tastemaker NONSTOP label. Piero will be the first to release on NONSTOP following the rebrand with new single Haus Style on 17 th April, taking the imprint in an exciting new direction.

The past 12 months have been a whirlwind for Piero Pirupa, with his success of crossover rave staple Braindead (Heroin Kills) signing to REALM / Island Records that graces BBC Radio 1’s airwaves week after week.

The spiralling success of the tune as also landed him plays and interviews on Apple Music / Beats 1 with Jax Jones plus heavyweight DJ support from the like of Marco Carola, Chris Lake, Camelphat, Richie Hawtin, Detlef, Hannah Wants, Jamie Jones and more.

Now looking to take his own label to the next level, Piero Pirupa has rebranded his stellar NONSTOP label which he initially founded in 2015. With the imprint already racking up releases from some of the scene’s finest producers including Max Chapman, wAFF, Dennis Cruz, Skream, The Deepshakerz, Wade and more, only expect bigger accolades to come with the relaunch.

Along with the rebrand comes an exciting new release from Piero Pirupa himself with Haus Style out 17 th April. Over the past year, Fisher and Carl Cox have been championing the release relentlessly in their sets whilst more exposure is yet to follow when Piero Pirupa embarks on his Australian tour with Fisher this March. Marking an exciting relaunch for the NONSTOP label, expect more tunes from the imprint to infiltrate festival and club shows globally this year.