PIEM AND RICHARD ULH JOIN FORCES FOR NEW SINGLE ‘YOUR NAME’ VIA REALM! 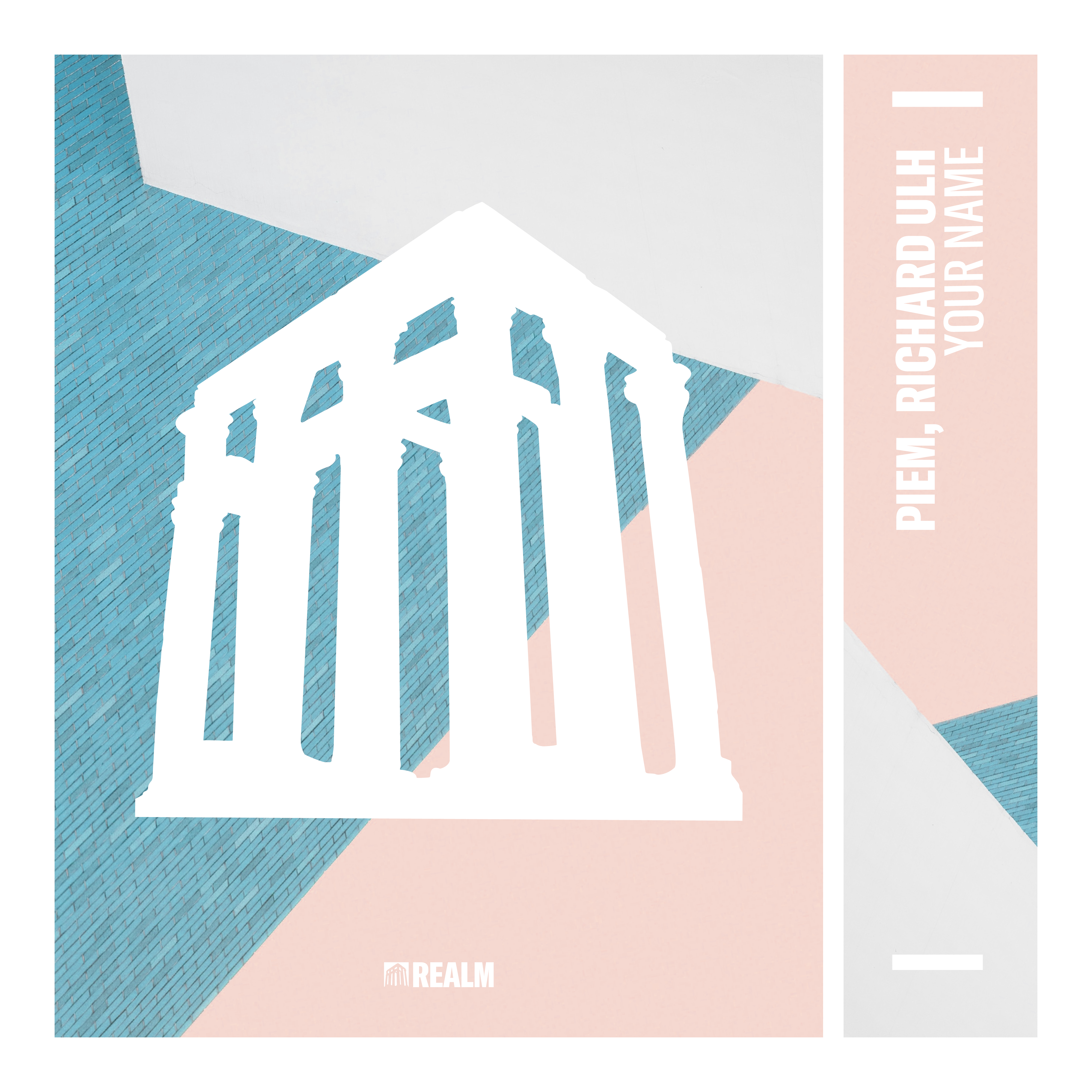 Both born and raised in Barcelona, the pair have been exposed to house music of the 90’s with a destined journey into the world of underground music. Piem has gained
recognition from the likes of Black Coffee, Carl Cox, Claptone, MK, Nic Fanciulli, Solardo, Camelphat and Hot Since 82 to name a few, whilst playing prestigious venues like Space Ibiza, Amnesia, Pacha, Heart Miami and more.

Meanwhile, Richard Ulh is making a name for himself playing the likes of Elrow, Fabrik, and City Hall whilst landing releases on the likes of Leftwing:Kody’s Lost
Records, Be One, NOPRESET Records and Remind Recordings.

Now the rising artists join forces on Gorgon City’s esteemed REALM imprint demonstrating why they’re ones to watch this year, with Your Name seeing Piem and
Richard Ulh effortlessly work enchanting vocals and hypnotic hooks. A soothing progressive house roller brimming with crossover appeal, Your Name is guaranteed to
be a firm DJ favourite in their hometown and beyond this year.

Piem, Richard Ulh – Your Name is out 8th May via REALM.