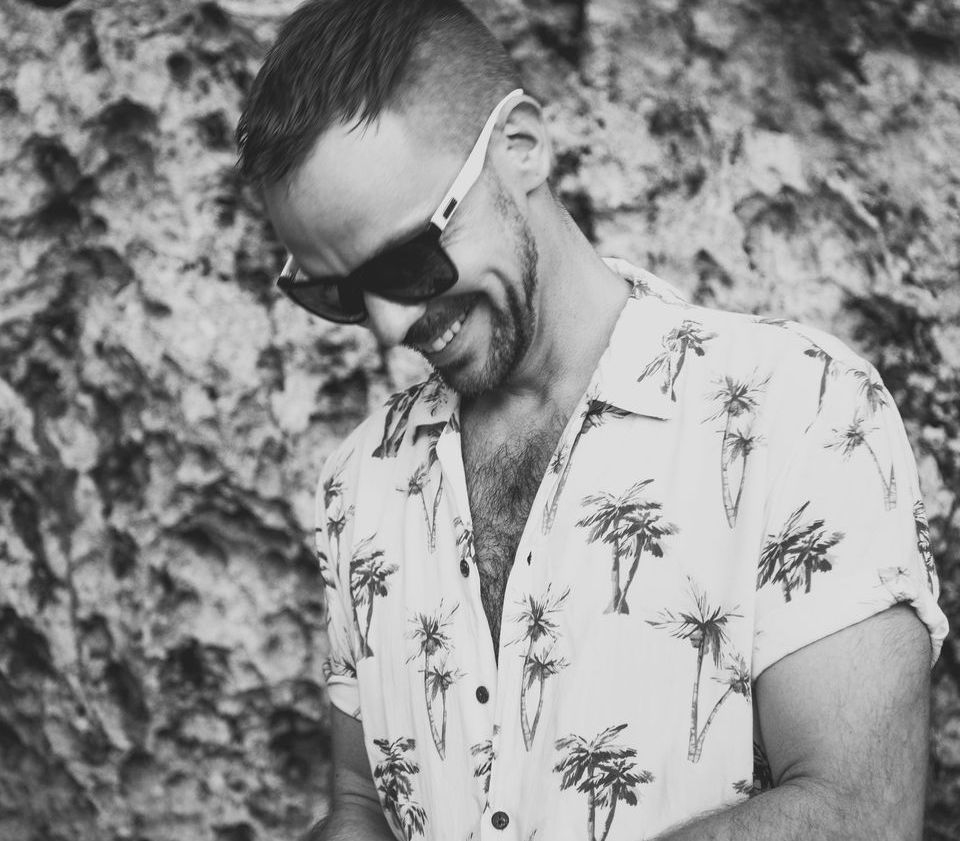 With Per QX currently No.1 on Traxsource with his collaboration with Elias Bravo and the legendary Jocelyn Brown, ‘It Ain’t Over’, the Stockholm-based house producer has just launched his new Walk Of Shame Records label, with ‘Hit Da Spot’.

Per QX ‘Hit Da Spot’ is a track heavily influenced by female hip-hop artists such as Leila K, Salt-N-Pepa and Neneh Cherry. ‘Hit Da Spot’’s main hook is a rap that takes us back to the late ‘80s hip-house, whilst its saucy filter disco groove is a reminder of those classic house tracks from the early 2000s.

Walk of Shame is an outlet for rebellious house music producers. Setting up his own label, Per QX wanted to bring back some of the old-school attitude, humour and sassiness that seems to have disappeared a bit since the fun-filled ‘90s rave era.

Discussing the launch of Walk Of Shame, Per QX said: “Walk of Shame is a guilt-free and uncompromising home for artists who are keen to push house music past the confines of the more conventional labels. I’ve always believed that tracks should be quirky and catchy enough to get attention without being engineered to fit the charts. I want to release tracks that haven’t been fabricated to please the major players.”