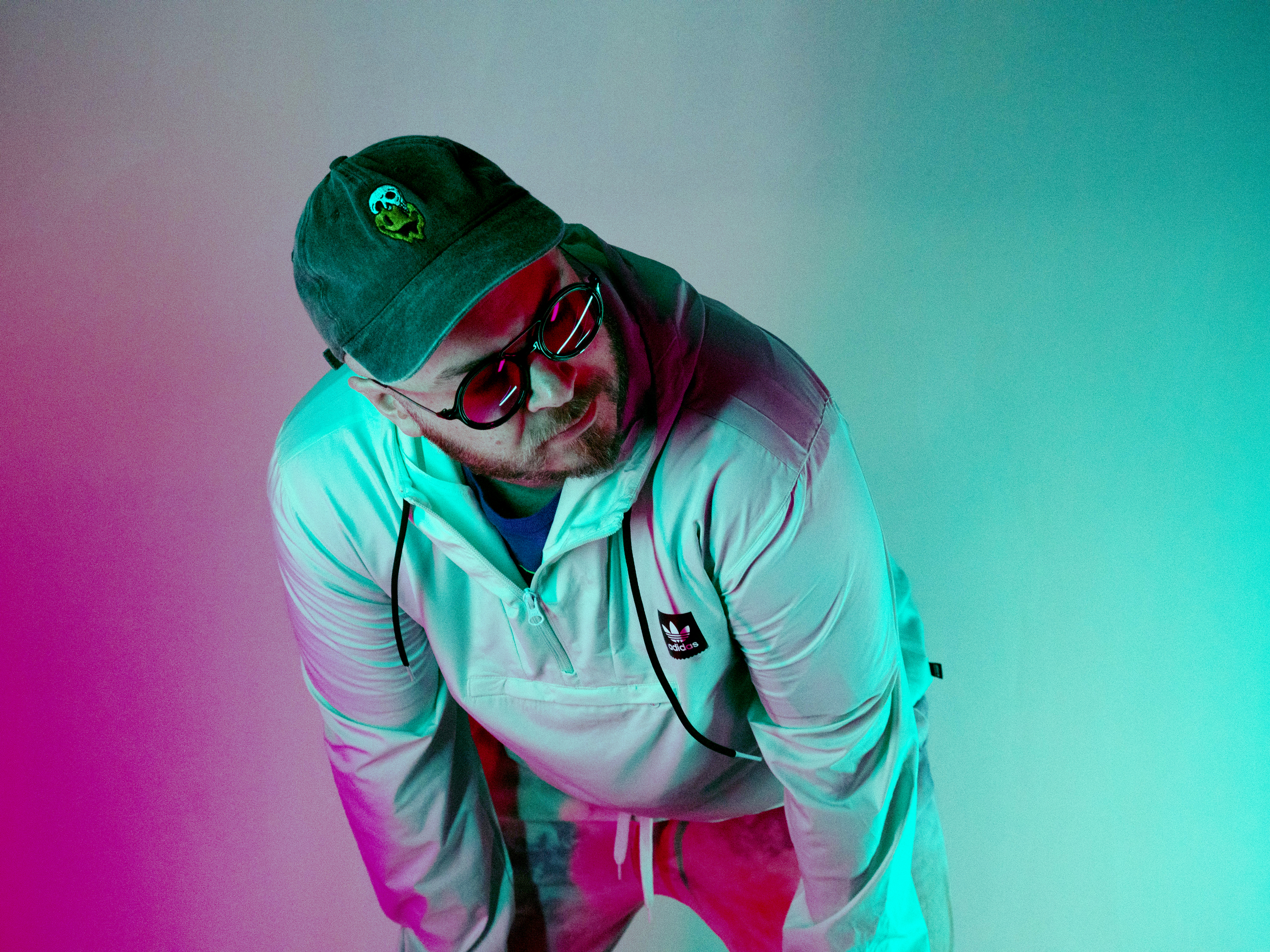 As a veteran DJ and producer with releases on Toolroom, Nervous Records, Anabatic, Symbols, Love&Other, and RAM Recordings, Jason Burns has a reputation for defying genre conventions. Drawing from a wide array of influences including disco, classic house, garage, R&B, soul, pop, and acid house, he has moulded a unique sound that doesn’t fit neatly into any box.

Following his Once Again EP on SOUP NYC earlier this year, Jason returns to the groundbreaking label with The Power EP, a melodic, breaks-laden two-tracker accompanied by a huge remix from fellow SOUP affiliate Mad Villains.

We caught up with Jason to discuss…

So far in 2019, what’s the record or album that’s had the biggest impact on you so far?

This year I discovered D-Train and got more into Boogie/Post Disco stuff from the early 80’s. I’ve been trying to incorporate that style into some of my productions, but of course, I’m fairly ADD when it comes to inspiration so who knows if it will actually happen.

Your music has been described as “nostalgic acid breakbeat”… do you think that’s fair?

It’s a fair description of some of my recent output. I’m inspired by a lot of different things from different eras.

Why do you think people find your music nostalgic?

My last EP on SOUP was very inspired by classic rave sounds. It’s a nice challenge to try to take that old school early 90’s vibe and update it. I tried to channel the feeling and vibe of that era while making something that still sounds fresh and hopefully not too cheesy.

You’ve been involved in the electronic music scene in one way or another since the mid-90s… what’s one thing you miss from those days, and one thing you definitely don’t?

Maybe I miss my own youthful enthusiasm a bit, but I think I’m having more fun now strangely enough. The scene in Portland and other west coast cities is generally much healthier than I’ve ever experienced before. There’s a lot of support for events and just way more going on now. People are really creating wonderful, supportive and strong communities around these events which is amazing to see and to be a part of. The only thing that the 90’s have on the present moment is that back then everything felt new, fresh and full of promise. Just like with anything new, there was idealism and a sense of magic around rave culture at that time. At least for me.

Is there anything about the dance music scene you see as completely unique when compared with other genres?

I don’t know if any scene is completely unique. One thing about our scene is that DJing has a really low barrier to entry compared to being in a band or being a rapper. I’m not sure if that’s good or bad but it’s definitely a thing. Sometimes the grumpy old raver in me wants to see people spend more time paying dues but there’s something about that attitude, which I see a lot from people of my generation, that doesn’t sit well with me. At the end of the day, all this should be about having fun, playing good music, dancing and connecting with people over a shared passion.

You’ve cited a wide range of musical styles and artists that influence your work. Are there any music styles or genres that are completely off the table for you in terms of enjoyment? Or do you listen to pretty much everything?

If it’s the kind of thing that people headbang to at festivals, then there’s a good chance I won’t like it. That said, nothing is completely off the table because a good track is a good track regardless of the genre.

Tell us about your latest EP for SOUP… more emotional breakbeat?? How did you hook up with the label for the release?

Emotional Breakbeat lol. EMO BREAKS! haha I love it. Maybe that genre will take off and everyone will get asymmetrical haircuts again. In all seriousness, I love breakbeats and I think music should trigger an emotional response so sure, let’s go with emotional breakbeats haha.

As for the label, I connected with Chris Patrick from SOUP after I noticed we were facebook friends. He must have added me at some point in the past and I didn’t know him. Meanwhile, I had been a fan of the label not knowing we were connected. I saw him post about a SOUP release and I was like “OH SHIT” So, I sent him some tracks and he signed them.

I’m focusing on making more music when I can. I’m a slow producer by today’s standards because my process involves a lot of trial and error. I write tracks then totally change or dump them because I don’t think they are good enough. I’ll always be making music because I can’t get into that all-important creative flow state any other way.