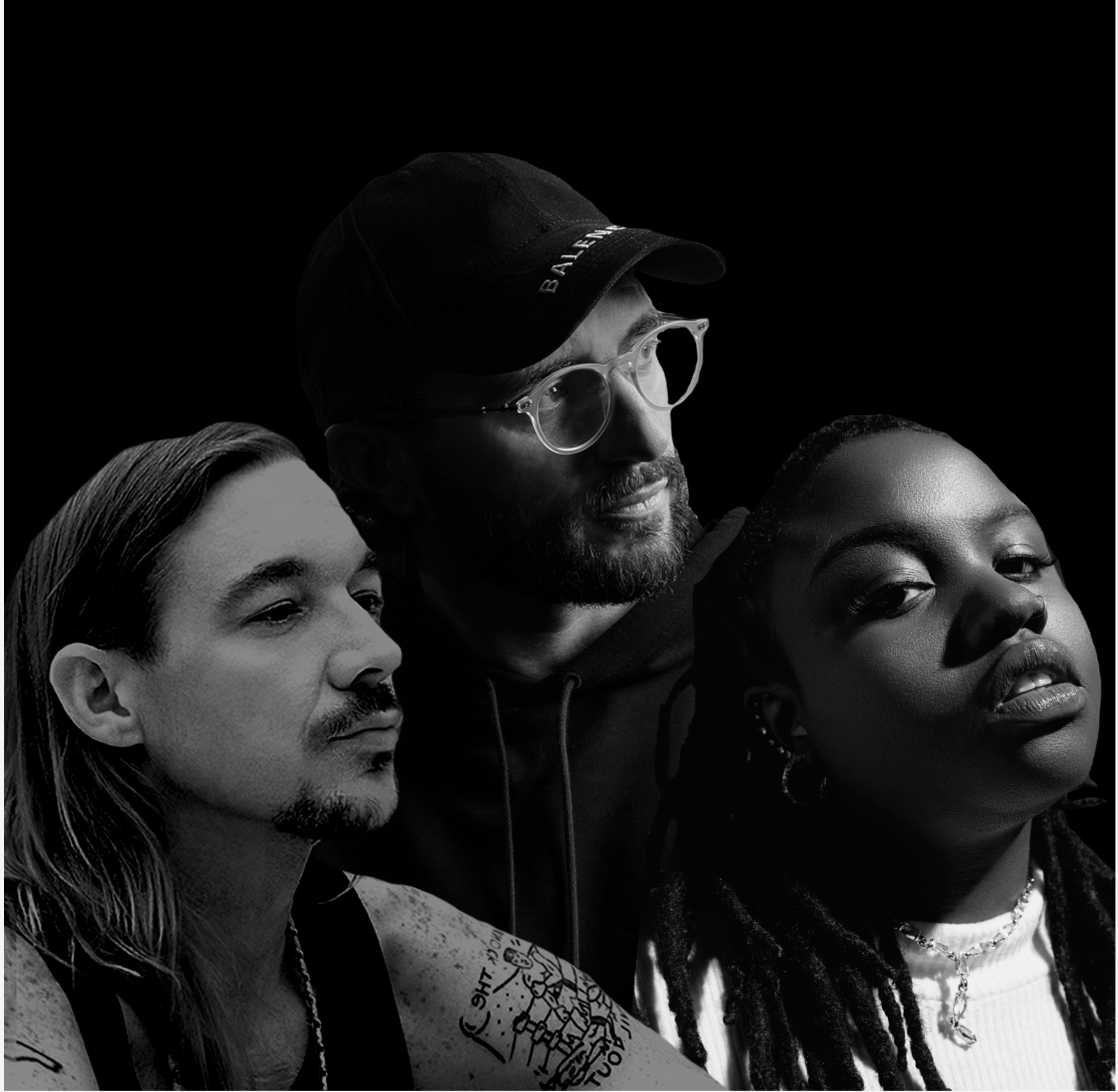 Buy / Stream ‘Looking For Me’ Here

A bright, colourful dancefloor jam with serious crossover appeal, ‘Looking For Me’ just tipped as Annie Mac’s Hottest Record on Radio 1’s Future Sounds, pairs piano-led, hands-in-the-air house energy with sensual, contemplative vocals from Kareen Lomax. Woolford hinted at the link-up back in January, when he posted a photo of Diplo on his Instagram account with the caption, “Me and my mate Wes [Diplo’s real name is Thomas Wesley Pentz] have been making a monster record and you’ll all be hearing it soon…”

Born Thomas Wesley Pentz, Diplo is one of the most dynamic forces in music today under his own name—he just released a long-awaited country album: Diplo Presents Thomas Wesley Chapter 1: Snake Oil—and as a member of the now legendary Major Lazer—whose latest ‘Lay Your Head On Me’ featuring Marcus Mumford is climbing charts worldwide; LSD, the psychedelic supergroup with Sia and Labrinth whose debut album has been streamed over one billion times; and Silk City with Mark Ronson, whose Platinum-certified ‘Electricity’ with Dua Lipa topped charts worldwide and won a Grammy Award for Best Dance Recording. As the world’s most in-demand producer, Diplo has worked with artists as disparate as Beyoncé, Bad Bunny and Turnstile.

A legendary DJ and producer in his own right, Woolford is best known for 2013 single ‘Untitled’, a track that has clocked up 1.5 million YouTube streams to date. Also releasing more jungle and breakbeat-influenced music under his Special Request moniker, he continues to reinvent himself and push the boundaries, maintaining a hectic global touring schedule and releasing no fewer than four albums across 2019.

A club-focused house jam with broad appeal, ‘Looking For Me’ has all the ingredients for becoming the dance track of 2020. 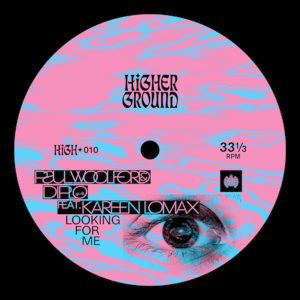