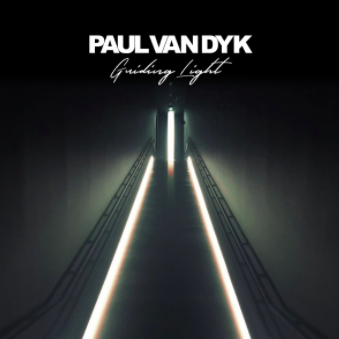 Since the album’s orginally planned early summer release was pushed back due to unforeseen circumstances brought on by the pandemic, fans have only been able to take glimpses at PvD’s newest body of work through the collection of singles he has released over the past year. In November 2019, a time that feels ancient now, PvD released “Parallel Dimension“, a track with Canadian producer Elated. The next release was the track “Duality“, followed by “First Contact” in March, and most recently the album’s title single “Guiding Light” with the mellifluous vocals of Sue McLaren.

It wasn’t entirely unexpected that PvD‘s album would have to be pushed back. He ended up shelving the project right as the pandemic hit because the uplifting tone of a 135+ BPM trance project was not something that could be properly received or celebrated due to the absence of the ability to congregate together on dancefloors. With the lockdown restriction being lifted in Germany and in much of Europe, PvD believed that now was the time to unveil the Guiding Light. Speaking on the album, PvD said:

“The circumstances in which we danced so far this year have been different, but crucially we never stopped dancing. Guiding Light’s message was always about showing us a way through and I don’t believe there’ll ever be a greater need for that than now. The album’s singles have shown their power to spiritually uplift – as much off the floors as on, so it’s time to let the rest of its music to do the same”. -Paul van Dyk

Although live music isn’t nearly back to its full strength, the arrival of new PvD music is both exciting and refreshing. Even though concerts and festivals are still further down the horizon in most places around the world, fresh new music does a lot to raise many people’s spirits and provide a sense of escape and relief. Whether it’s on the dancefloor or not, there is no better time than the present for PvD’s Guiding Light to help us continue pushing forward.