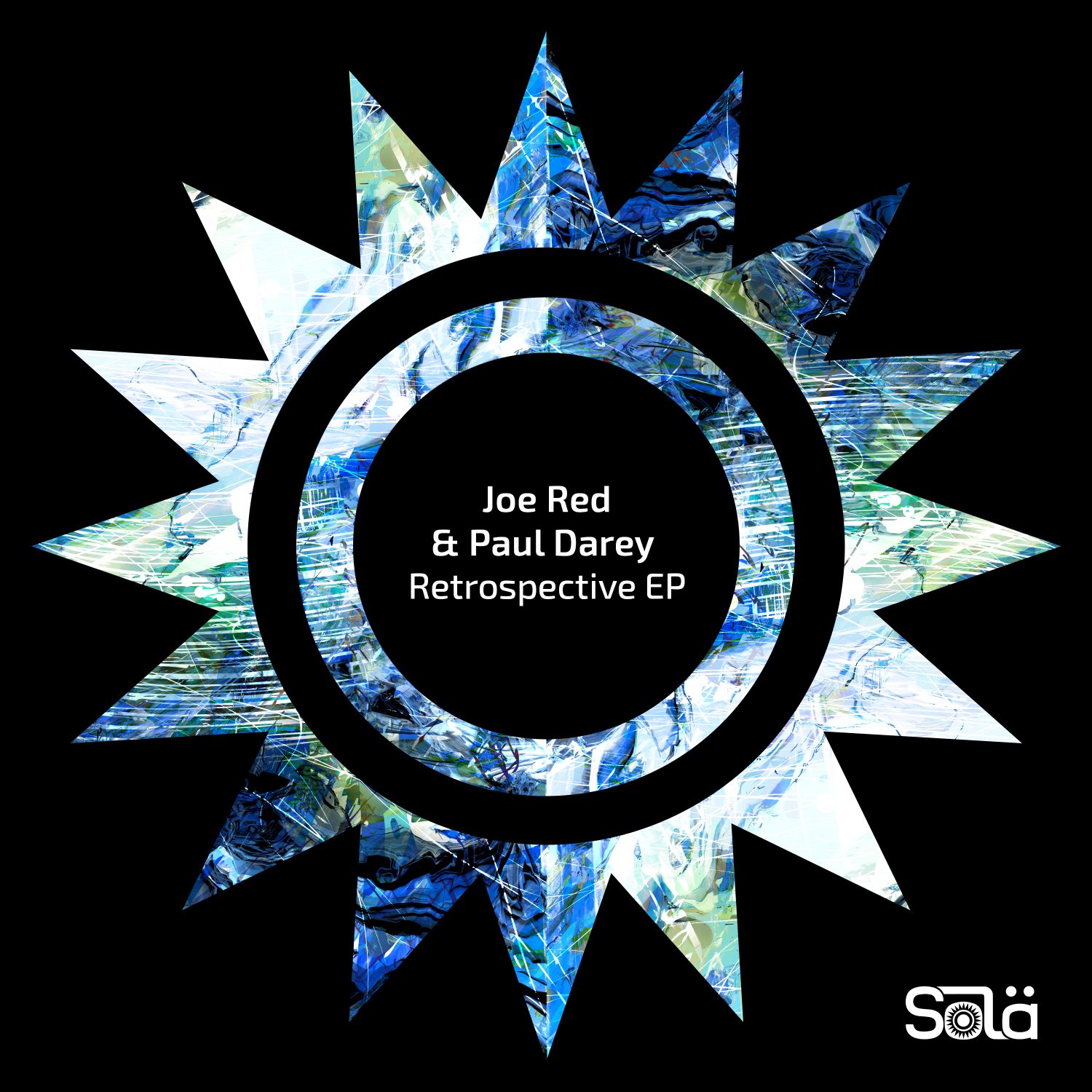 A two-track weapon, Retrospective EP kicks off with haunting synth lines that proceed into a weighty breakdown spanning the realms of tech house, acid house and techno. Meanwhile, Can You Play To My Beat leans into more uplifting territories boasting grumbling vocals that weave amongst vivacious throttles and soaring lasers.

Hailing from Mallorca, Joe Red has garnered support world wide whilst shaking the dance floors of renowned venues including Sankeys Ibiza, BCM and many others. His intricate originals have also seen him release on the likes of Toolroom, Defected and others as well as receiving continued DJ backing from heavyweights, Marco Carola, Carl Cox, Richie Hawtin, Green Velvet among others.  With an array of releases that have landed in the Beatport Top 10, the Retrospective EP is sure to a hold similar fate.

Elsewhere, Paul Darey has cemented himself on the scene since his breakthrough with Roger Sánchez at the Release Yourself pre-party at Café Mambo. Since his rise, Paul has played alongside greats including Carl Cox, Steve Lawler, Nic Fanciulli, Sven Vath and more whilst gracing labels including Cr2, Defected, Deeperfect and others with the Retrospective EP on Sola marking his first impressive release of 2019.