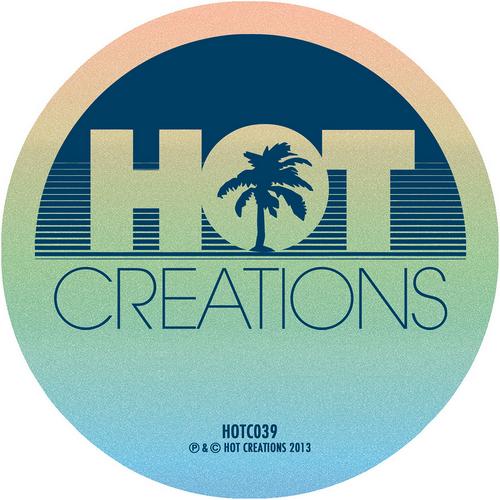 For their next release, Hot Creations call upon talented Italian duo Paul C & Paolo Martini, whose combined career spans over forty years in the business. True to their personal style and doing what they do best they deliver three tracks bursting with groove and energy, aimed solidly at the dance floor. Title track Get This! bounces along a prominent bassline, progressing with trippy vocals that swirl into an epic build up, erupting for maximum destruction on the dancefloor. Over on the B-side Bull Revenge swings with a standout groove, while last track Flying Lizard rolls along effortlessly with the vocals once again providing a special element.

As part of Bini & Martini, Paolo Martini was without doubt one of the most prolific house producers at the turn of the century, touring the globe and lending their remix talents to major dance labels like Defected, Strictly Rhythm, AM:PM, EMI, Universal, Sony and many of the worlds biggest pop acts such Jamiroquai, Kylie Minogue, Terence Trent D’Arby, Murk, Armand Van Helden and many many more. Paolo is now the driving force behind his own imprint, Paul’s Boutique. Paul C has honed his production skills since the mid ’90’s and his energetic brand of tech­house has seen him release on a host influential labels. Since 2009 the pair have worked tirelessly in the studio and not only seen their music supported by many of the industry’s biggest names, but also seen their work feature on labels including Cecille Numbers,Terminal M, Materialism, Area Remote, AMA Recordings and of course Paul’s Boutique.