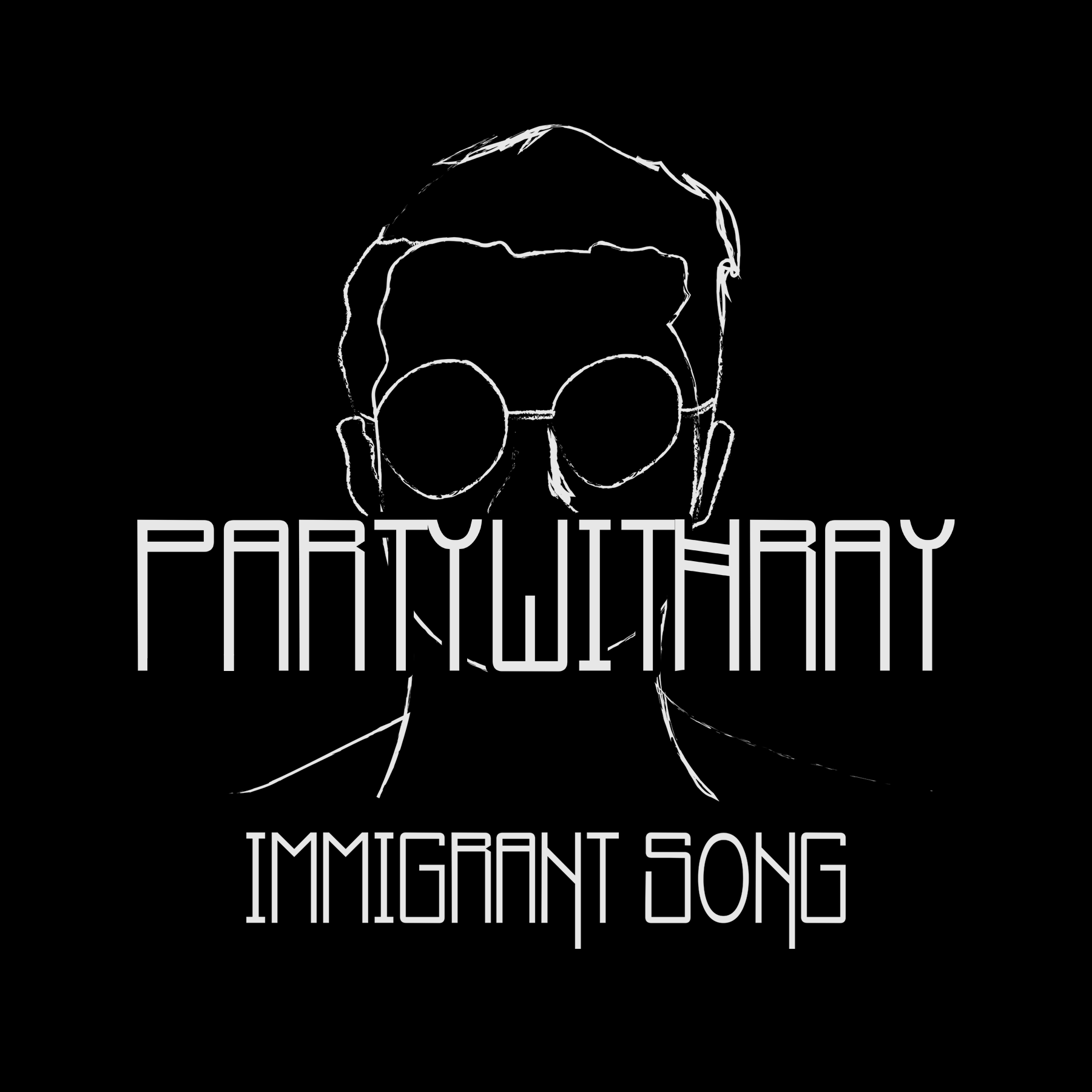 partywithray makes his mark on the electrifying Led Zeppelin hit with a tech-house rework of “Immigrant Song,” out on April 29th. The Los Angeles-based producer adds moody kicks and snares to a swirl of the rock band’s signature vocal cries, exploding the timeless song into a house party of epic proportions.

Referred to as the “dada technicolor hipster of swag house,” partywithray burst onto the scene in October 2019 with his Zhu collaboration,  “Came For The Low,” on Astralwerks Records. The Los Angeles native sees himself as the bratty stepkid of Prince and Fisher, blending his slyly unique sense of fun with his irresistible house tracks. partywithray has played Red Rocks Amphitheatre, Escape Halloween, and Lights All Night; received sync placements in Marvel’s The Falcon and The Winter Soldier, Letterkenny; and ESPN, and performed alongside SIDEPIECE, Tiesto, and Green Velvet. His 2021 #PARTYSTARTERS EP featured another collaborative track with Zhu—”Lil Mama,” the pair’s third joint venture, has received over 2.5 million streams since its release. With support from Anna Lunoe, Oliver Heldens, Claptone, and more, partywithray isn’t slowing down anytime soon.