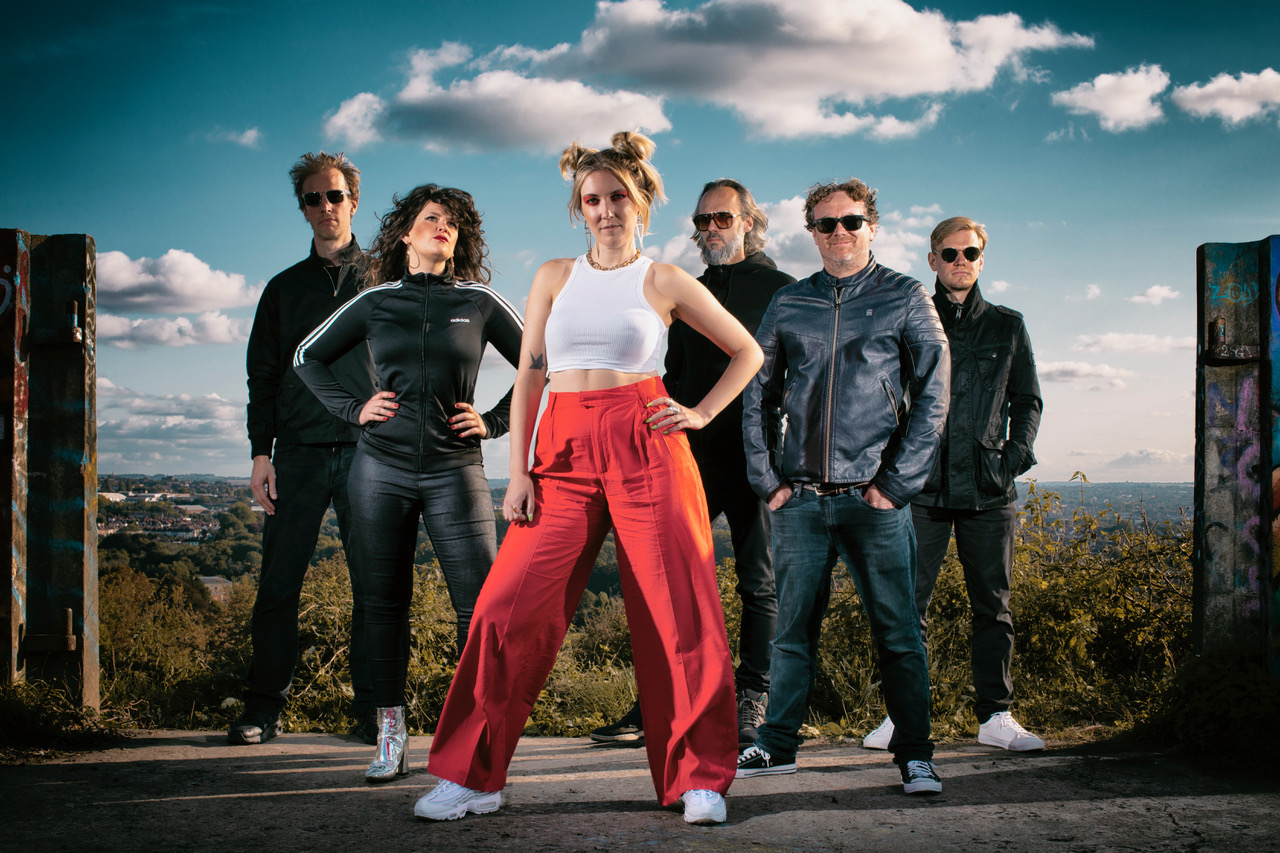 Following on from Collateral earlier this summer, Paper Dragon return for the release of Reach – the final single ahead of  their pending EP.

Slated for release on the 19th November, the Circuits EP is a shift away from the Collective’s usual drum and bass style as they enter new territory with break-beat and house – leaning productions.

Over the last few years Bristol based, Paper Dragon have been building a name for themselves in the dance music scene. Their tracks are regulars on Spotify editorial playlists and include collabs with the likes of Grafix, Axel Boy and more, whilst their live performances have taken them to perform on the BBC Introducing festival stage and on their SWU.fm.radio show.

The collective, which is made up of six members including front woman Ruth Royall, solo accolades are endless.  Ruth’s recognisable voice has been nominated as the Best Vocalist in the Drum and Bass Awards, and is often heard on the airwaves with BBC Radio1 , 1Xtra and more. What’s more, a recent collaboration alongside Mollie Collins for the UKF release, Remedies, was widely supported on radio and went onto be streamed millions of times.

Big breaks, soaring vocals and arm raising synths. Reach is an epic, rising, euphoric, rave inspired dance floor anthem. Paper Dragon pulls out all the tricks for this sure fire, sing-along banger. The final single from the Circuits EP rounds off an epic summer of exquisitely produced electronic music from Paper Dragon. Reach sends you a message to never stop trying. Your goals are only restricted by your desire to complete them.