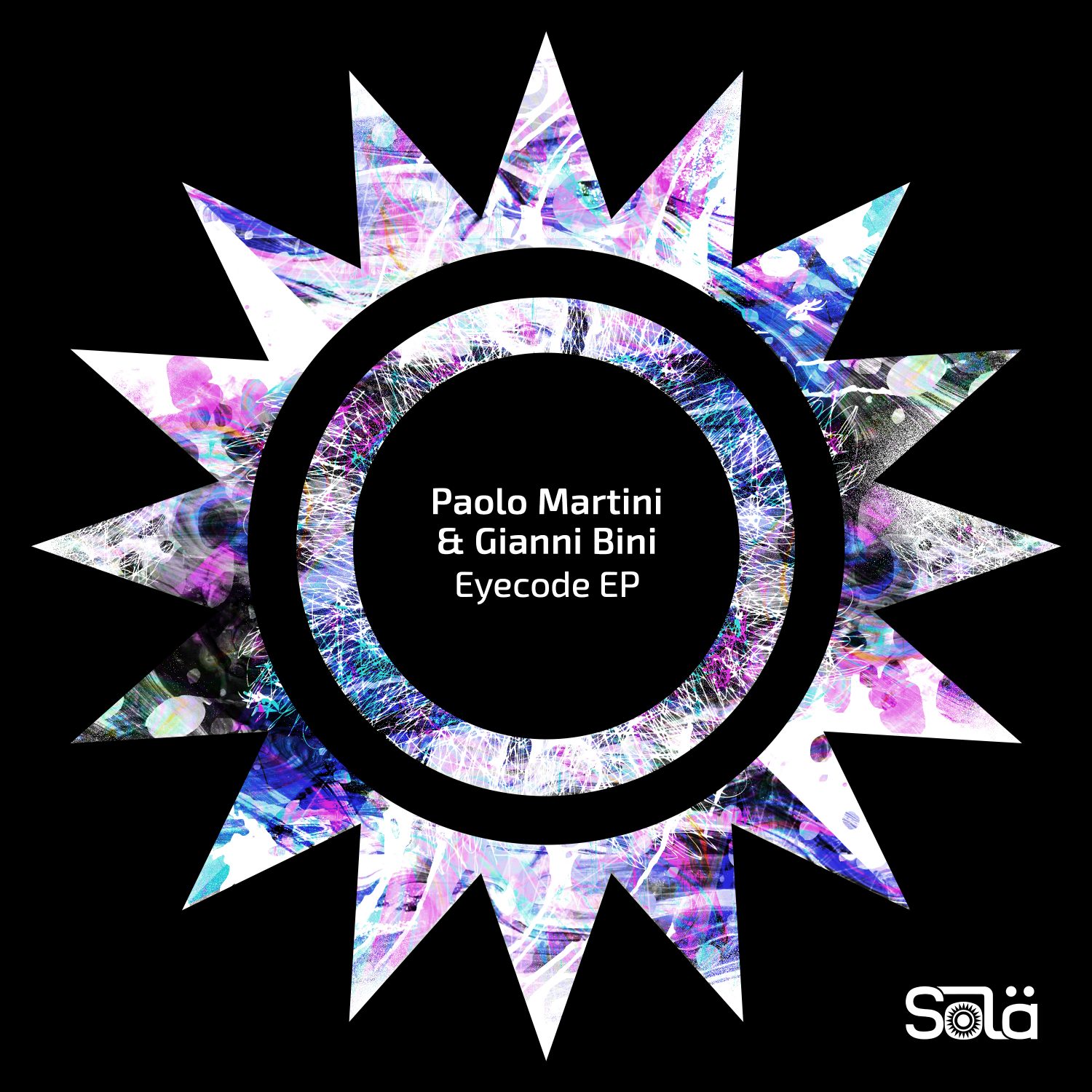 Formerly known as Bini & Martini in the late 90s, Paolo Martini & Gianni Bini have reunited this year for a collaboration in the form of the Eyecode EP on Solardo’s esteemed Sola label.

With many years of experience under their belt, Paolo Martini & Gianni Bini boast a wealth of knowledge, talent and skill in the new EP. Lead track Eyecode is a heavenly slice of tech house, featuring warping synth breakdowns and a captivating vocal hook demonstrating immense production from the pair. Meanwhile, Paolo Martini takes the reins in intricate b side Freaxs weaving amongst cosmic chords and euphoric drum patterns marking an epic debut for both Paolo Martini & Gianni Bini on the Sola label.

As Bini & Martini, the duo have released notable originals including Soul Heaven and Disco Down whilst remixing the monumental Soul Providers – Rise on Azuli Records as well providing official remixes for the likes of Armand Van Helden, Diana Ross and Jamiroquai. As solo artists, Paolo Martini has released on Hot Creations, Repopulate Mars, Moon Harbour and more whilst Gianni Bini’s quality productions have caught the attention of industry innovators including Pete Tong, Sasha, John Digweed among others whilst touring all corners of the globe including South Africa, Mexico, Australia and Singapore. With a highly awaited reunion, the months ahead look bright for Paolo Martini & Gianni Bini.