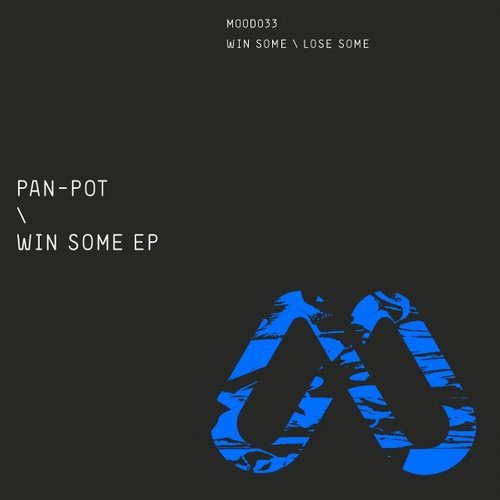 The widely regarded techno producers Pan-Pot have been putting out exciting, pulsing, dynamic tracks since 2005. The German duo have recently released a two track EP on Nicole Moudaber’s imprint MOOD entitled “Win Some”, and much like all of their tunes, it is excellently crafted dance music.

The two tracks cleverly titled “Win Some” and “Lose Some” are unrelenting techno jams that hit hard and don’t disappoint. “Win Some” balances busy percussion with a thumping low end that is perfect for getting lost in the groove. On “Lose Some” Pan Pot continue with an addictive rhythmic pattern and bending synth line which is sure to grab anyone’s attention

Pan Pot have delivered two heavy hitting peak time cuts that will shake the dance floor and the crowd that is on it.