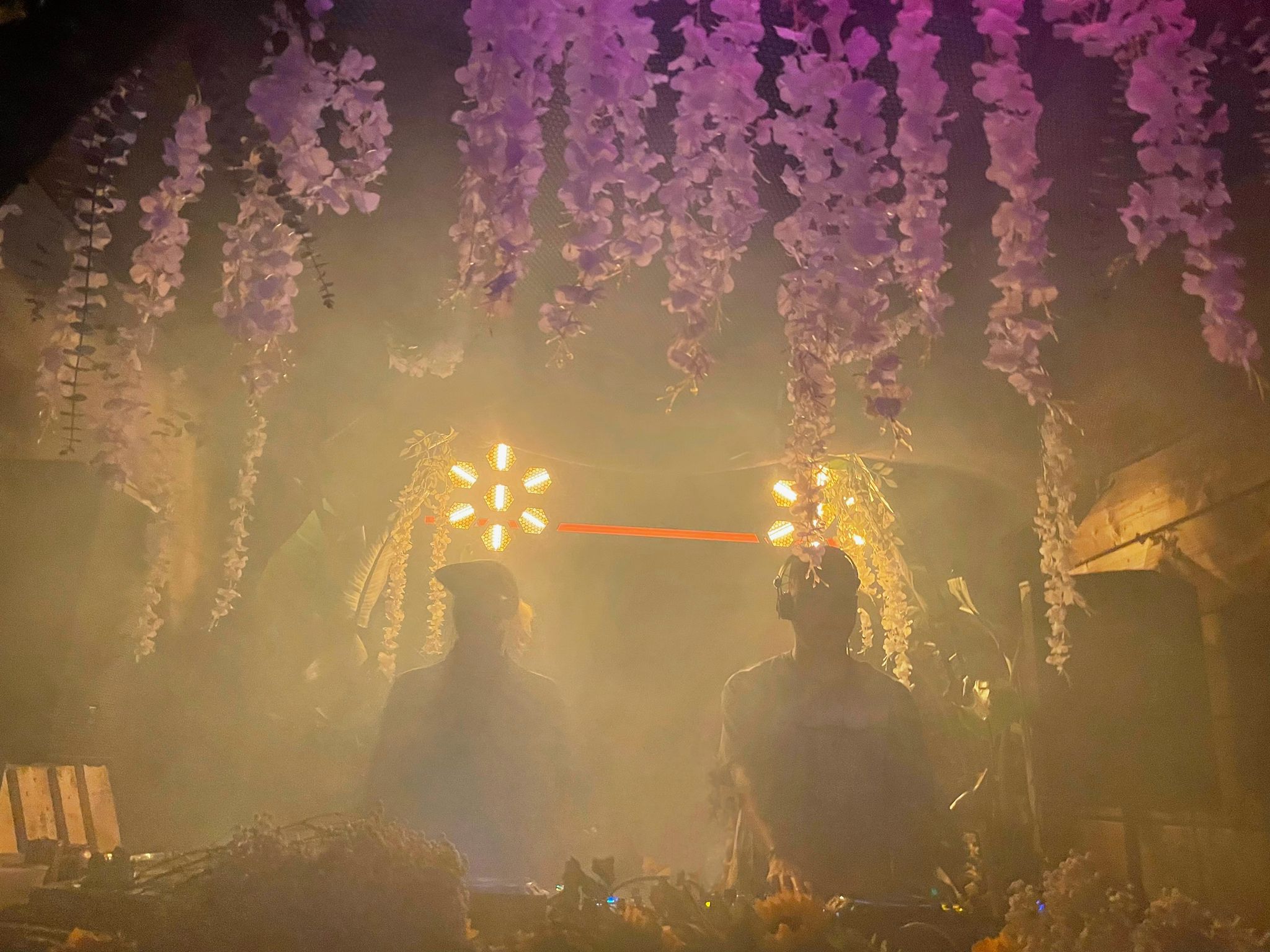 Palm Artists’ record label Palm Recs returns for its next release via a two track offering from Things You Say, with Thank You Baby / Play The Drums marking the duo’s debut appearance on the imprint. It continues a standout set of releases for Palm Recs, having welcomed the likes of Girls Of The Internet, DRAMA, Preditah and Life On Planets since its 2021 inception.

Things You Say spoke on how each track came together: “As soon as we heard the Skyy ‘Here’s To You’ sample we knew it would make for an excellent set closer. We had the intro drums lying around from some previous sketches and thought it set it up nicely yet somewhat unexpected. ‘Play The Drums’ was the second thing we ever made together. The groove was hypnotic and we could see that it worked from the first time we played it. Plus who doesn’t like a call and response?!”

We’re graced with a feel-good piece of contemporary disco right from the word go, as Thank You Baby leads the charge. Already supported by artists such as DJ Harvey, Peggy Gou, Patrick Topping and more, housey elements soon compliment the upbeat, tribal-like drum solos whilst an iconic vocal repeats in the foreground throughout, to form a modern dance music classic. Play The Drums takes on a more synth-heavy edge, brooding with a darker intensity via rolling bass tones and eerie instrumentals. Ripe for the late-night hours and played out by SG Lewis, Dubfire and TSHA, it feels stripped-back and techy, making it perfect dancefloor material.

Things You Say are the enigmatic US talents at the forefront of America’s electronic community. Active since 2021, their first production appearance came that year where they remixed Canadian singer-songwriter Grimes on 4AD. They’ve since gone on to collaborate with Arama on Angel, alongside remixing Maxine Singleton’s nu disco number Don’t You Love It, whilst supporting artists such as Folamour, Romare and Totally Enormous Extinct Dinosaurs across several LA venues.