Palm Recs launches with Girls Of The Internet ‘Above’ 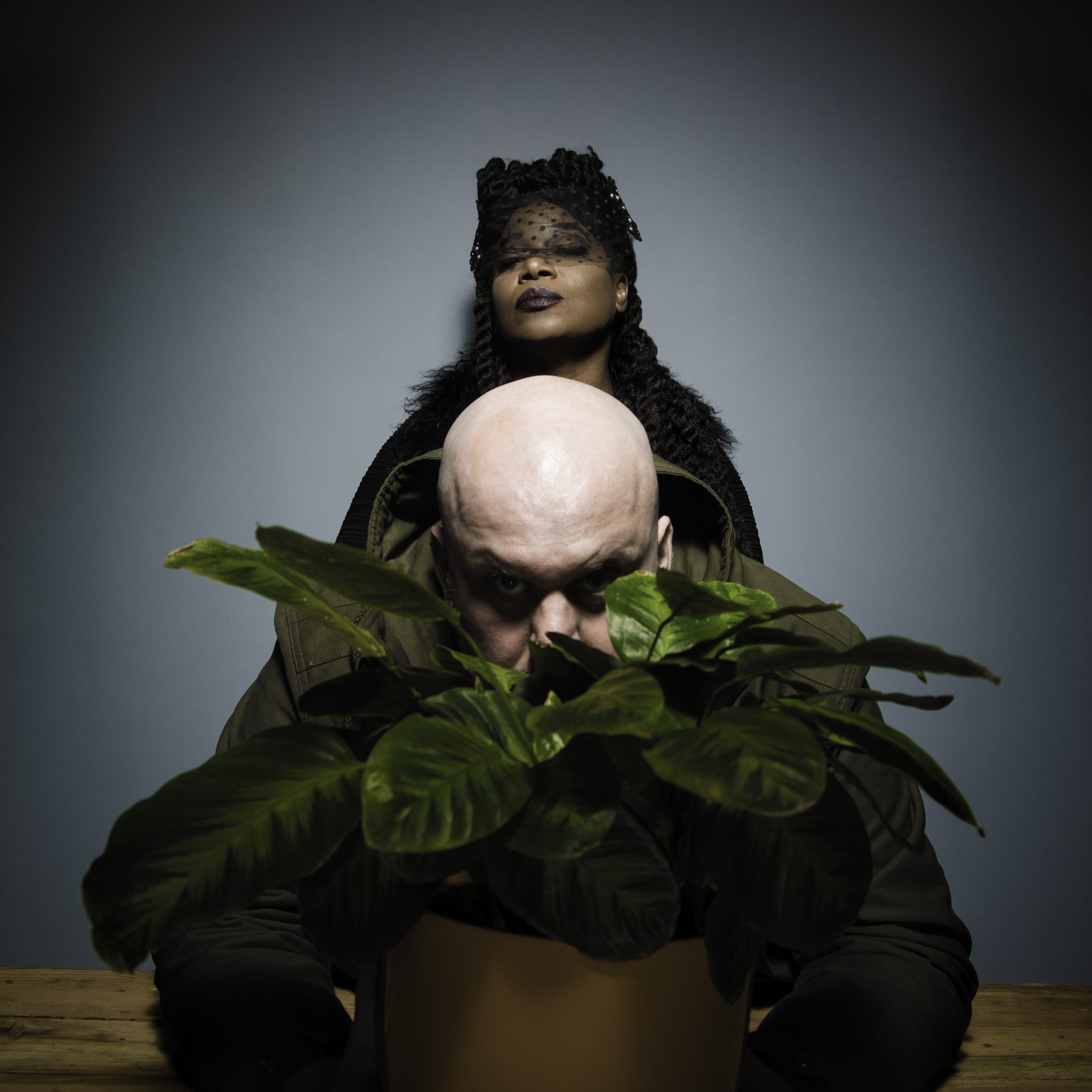 Established artist management company Palm Artists have launched a new label this Month. Named Palm Recs, the maiden release comes from fast-rising British-collective Girls Of The Internet in the form of the single, Above.

The group described how Moloko’s The Time Is Now inspired them, stating: “We had the words running through our minds for a few weeks, just thinking about where they took us. It sparked us into writing Above. All the best love songs have a shot of poison. Musically, we were back at Patrick Adams meets Basic Channel.”

Girls Of The Internet have swiftly risen up the electronic music ranks since their debut release four years ago. Known for an eclectic disco-inspired sound both behind the decks and in the studio, their productions have found a welcome home on Defected, Classic Music Company and Heist Recordings in recent years, receiving support from Nemone, The Blessed Madonna and Axel Boman in the process. Catch Girls of The Internet Live in London at Night Tales on July 1st.

Palm Artists is an East London based artist management company with over a decade of experience in developing some of the most exciting and successful musicians in the UK. Managing the likes of Gorgon City, Sonny Fodera, Adelphi Music Factory and a myriad of other industry heavyweights, the company has received several accolades over the years including; the BBC Sound Of 2019 while releasing multiple chart-topping singles, critically acclaimed album campaigns and delivering global tours for their roster. 2021 will see Palm Recs release a series of singles and remixes from some of their favourite up and coming acts, with producers such as Preditah, Fideles and many others soon to be debuting on the imprint.