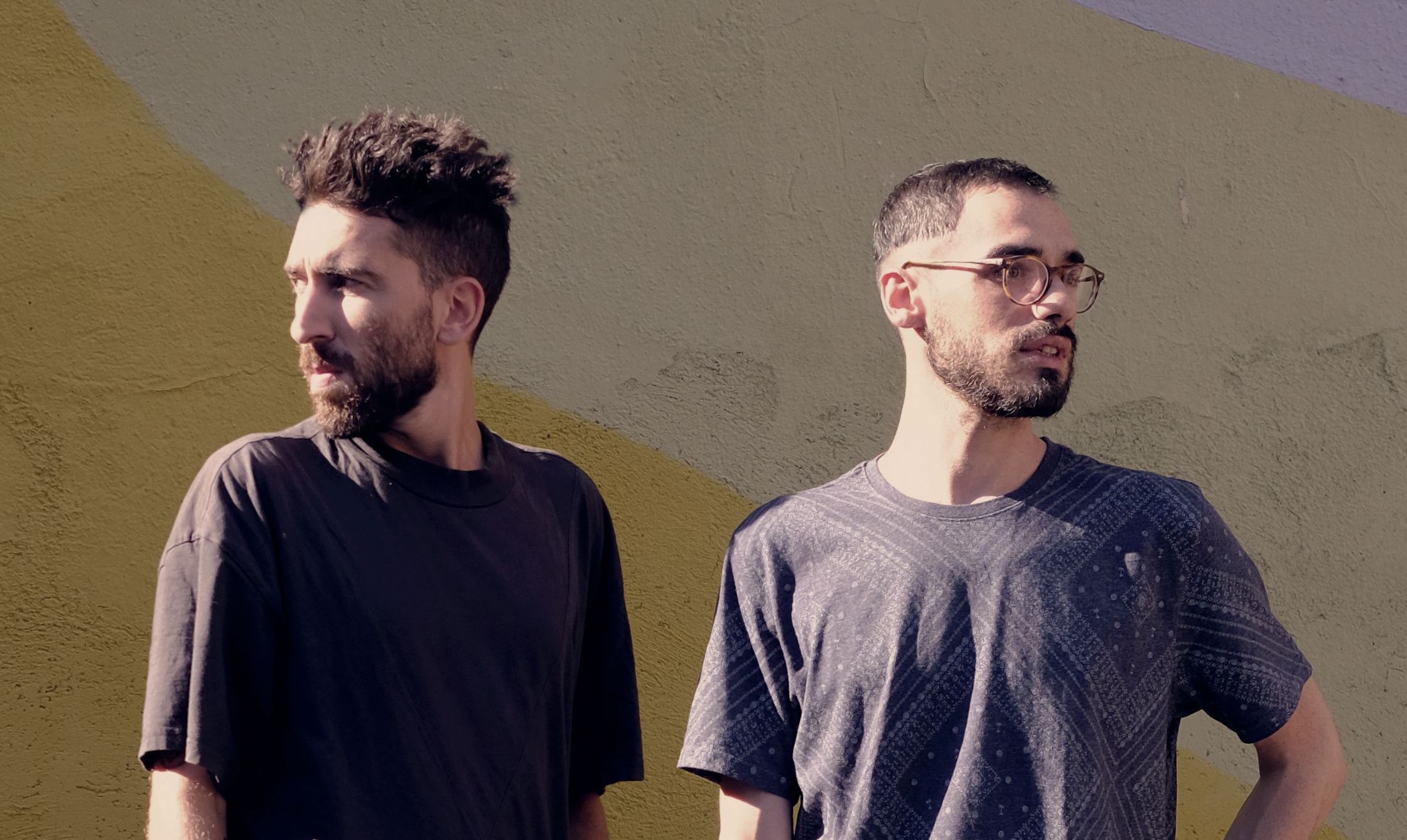 PALLADIAN is an electronic duo based in Barcelona, focused on creating evocative, vividly atmospheric music based on an intoxicating mix of sharp tones and rich melodies. Last year they dropped their first EP titled Surfaces in early 2021 via Future Archive Recordings. For their latest release they have transformed Itona’s Hold Me – taken from his upcoming You EP – into a heady lo-fi house cut, with warm chords, muted percussion and gently rising synth lines perfectly blended to create a soaring beautiful track that’s at once meditative and invigorating.

“It’s been a strange year, we all know that. We started this project hoping that it would take us to (physically) interact with the public as well as with other artists but because of the pandemic we had to spend much more time in front of a screen than we initially expected. This didn’t stop us from connecting with fans, meeting fellow artists and even initiating collaborations, creating a solid network around us. Sometimes artists that you look up to are just one click away from becoming friends”

With their selection PALLADIAN have showcased some of the records they’ve felt closest too over the past turbulent year.

We discovered Norf’s music thanks to Indian Wells, which is one of our main sources of inspiration as well as a good mate whom we speak from time to time. Ema (Norf) became one of our favorite artists with his solid and unique style which can be sweet and aggressive at the same time.

Gonzalo is an established music producer publishing with Mobilee Records and since he’s based in Barcelona we had a chance to meet him in person a couple of times. It’s great to share the same environment with artists that you admire.

We worked on a remix for Diaven purely based on the fact that we love their style of music. These two guys from Berlin are definitely gonna go places. Here’s a remix for MÒZ MBÎQÚE, another great guy we got a chance to work with thanks to Stereofox.

We got to know Gianluca thanks to the “Indietronica” Spotify playlist he’s curating. There’s no need to say that he’s a talented and prolific artist we never get tired of listening to: his music is always rich in feelings and backstories.

We’ve been big fans of James since ENiGMA Dubz and, after discovering his side project Itona, we’ve been truly absorbed by the ethereal and dreamy sounds of his new music. Remixing a track of his was a pure pleasure.

We all know Frameworks, but we didn’t know that Matt was such a nice guy. His music is a reference for a lot of emerging producers, including ourselves and discovering that he’s also a genuine person made us appreciate his work even more. This song in particular was the soundtrack of our last summer.

Andrés is another artist based in Barcelona. He created Son., an alter ego who lives in an imaginary world and each time tells mystic and fantastic stories through sounds and images. All his work is a reflection of the label’s vision that he’s part of (RaRaRa Records).

Glisz are for sure one of the greatest discoveries of last year, even more surprising once we learned that they are a duo of fellow Italians as well. With their music they manage to perfectly blend ethnic sounds into more club-driven songs.

Ben and Daniel have been around for a while with their individual projects, but when they decided to join forces we were surprised by the even higher level of the productions. We’re glad to have been involved since the birth of this promising duo

Domas is a great guy, we had been following him on Instagram for a while. We basically have the same collection of records and knowing that we have the same taste in music, it was easy to collaborate on a song like this one released by Loci Records.

Hold Me (PALLADIAN Remix) is out now –  https://smarturl.it/holdme-remix